What's in a (soi) name?
Opinion

At the front of practically every soi in Bangkok, you'll notice a pole with a blue sign with white letters at the top proclaiming its name. However, if you look closer you may find many sois in Thailand can brighten your day with their curious names. Here are a few for your entertainment. - This private road in Nonthaburi is named Mor Pleak, which is a direct translation of Doctor Strange. Don't think you'll find the Thai branch of Sanctum Sanctorum in there, though. 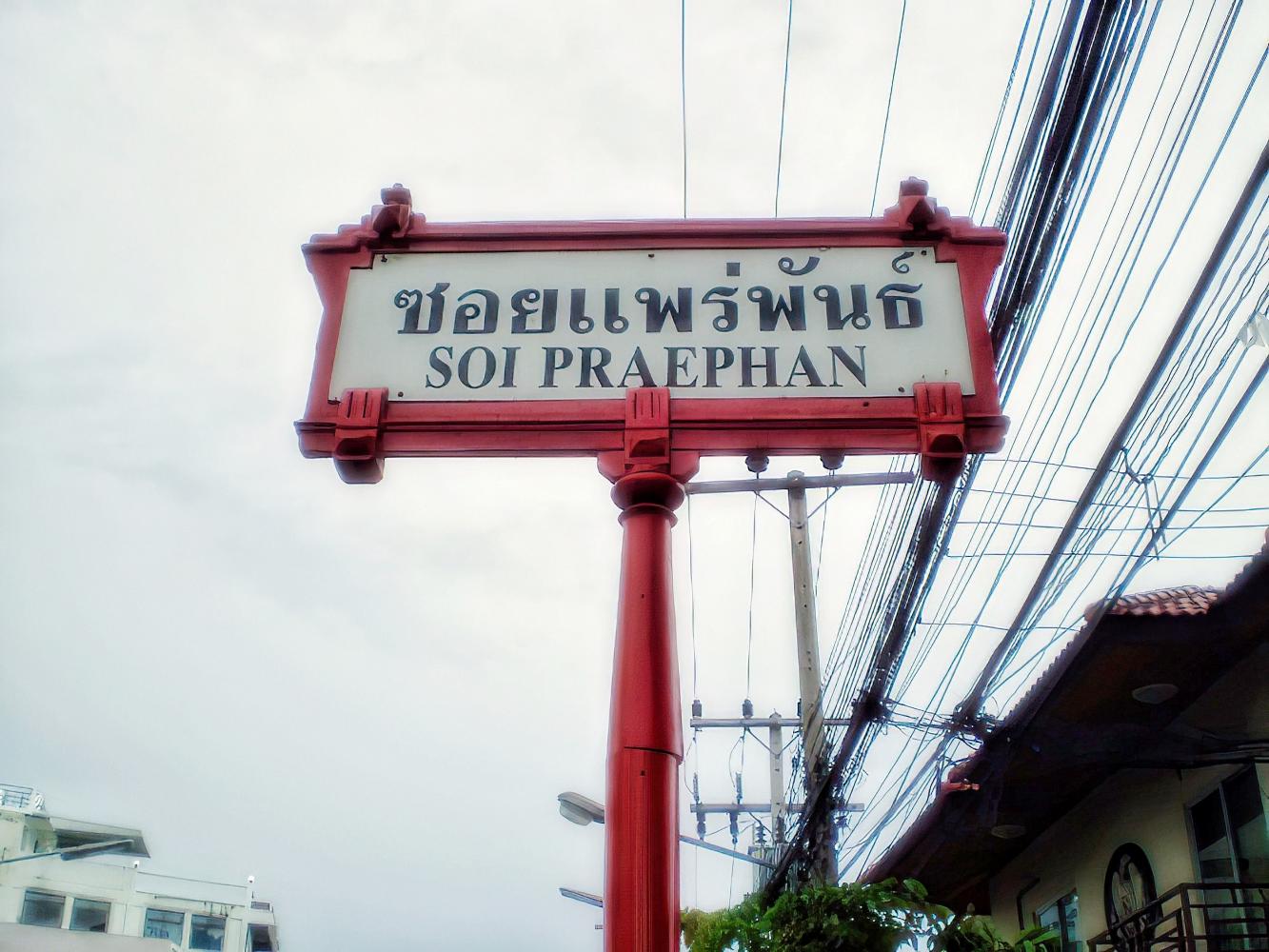 - If I have to make an educated guess, this sign is from Hua Hin, given its signature red frame. Soi Praephan may sound pleasing to your ears with the alliteration effect of two Ps but Prae Phan is just a rather clinical term for reproduction. I guess whoever came up with the name wished soi inhabitants to, in the words of Marvin Gaye, get it on. 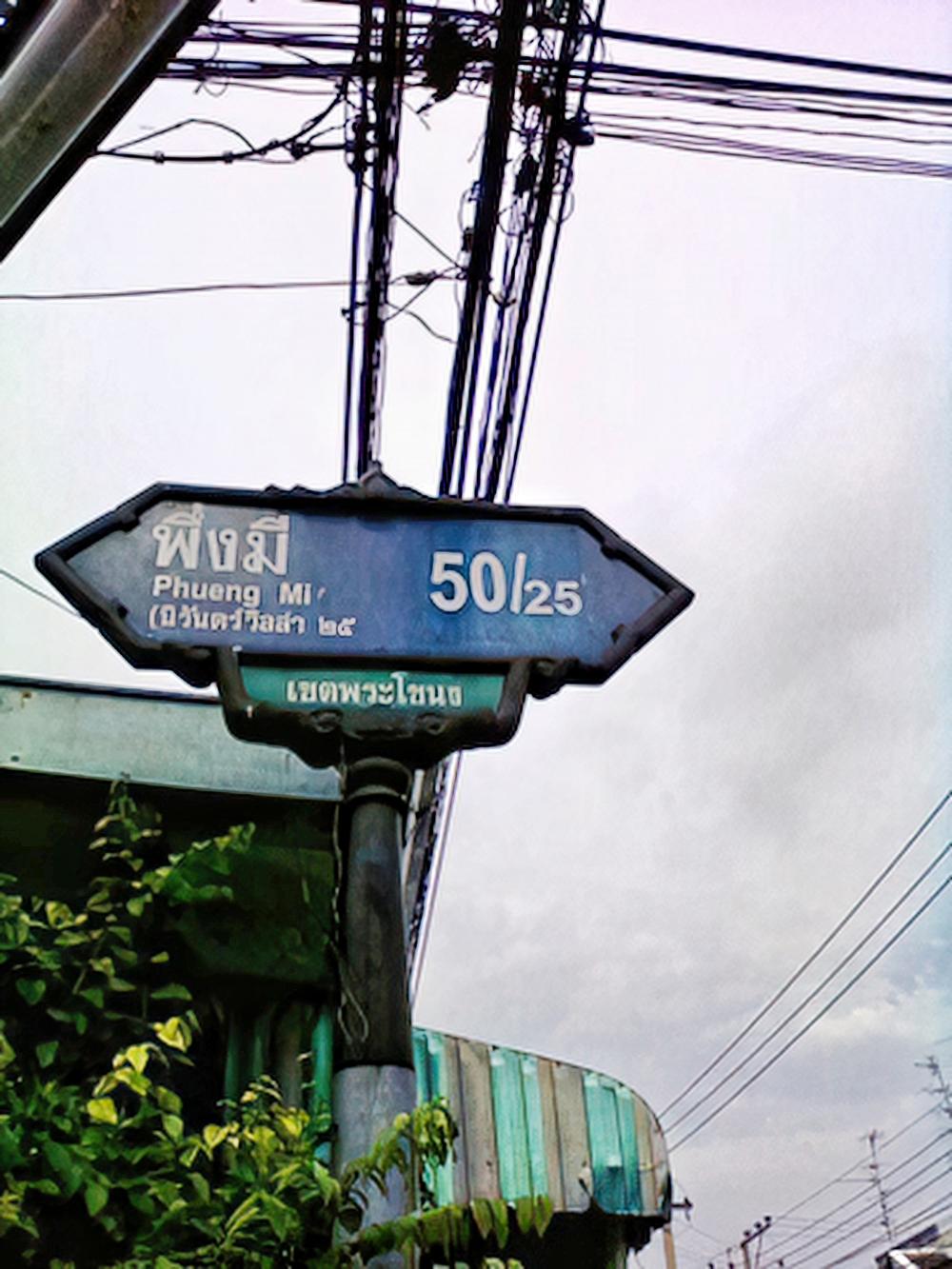 - This soi in the Phra Khanong district of Bangkok is simply named Phueng Mi, meaning "just recently existed". Well, I guess the namer ran out of ideas. 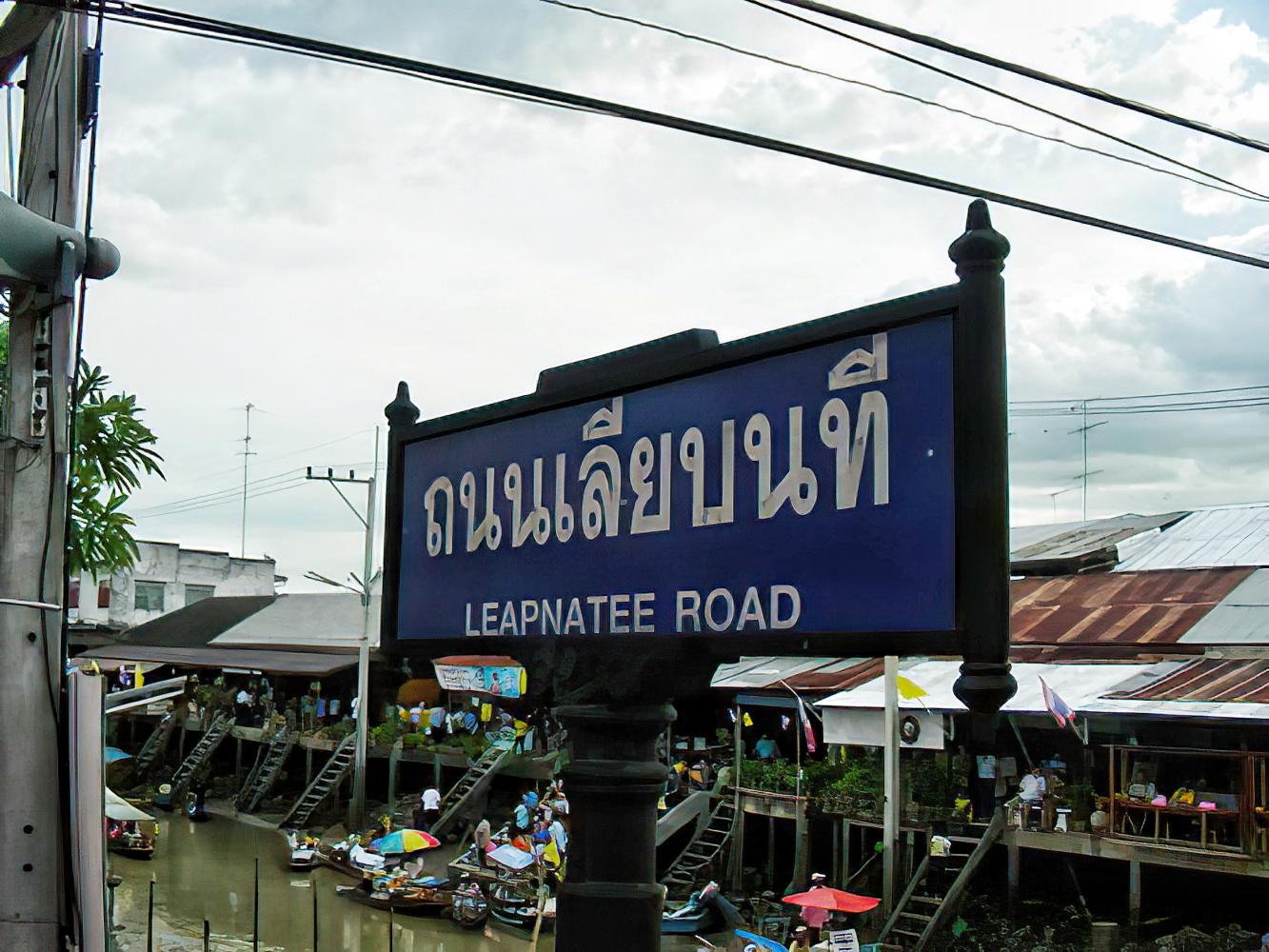 - Leapnatee Road in Samut Songkhram's Ampawa Floating Market is a test for to check if you have a dirty mind, provided that you know the Thai language. You see, a wrong pause in this three-syllable name and replacing of just one letter can turn "Riverside Road" or "Canalside Road" into a name too dirty to be translated and published in the Bangkok Post. Just ask your Thai friends if you're curious. 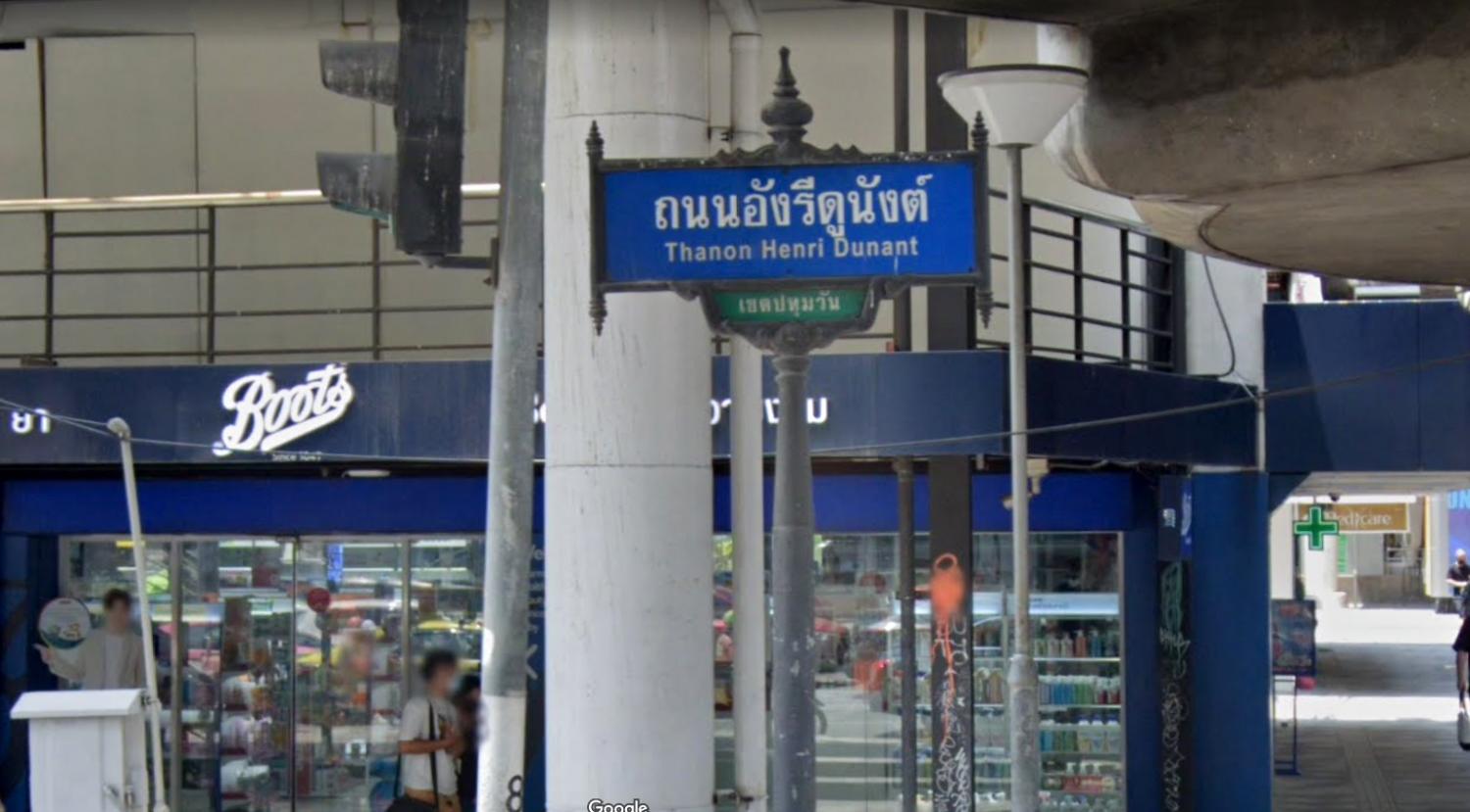 - Thanon Henri Dunant is locally referred to as Ang-ree Doo-nang Road. Quite the deviated pronunciation from its original French pronunciation. What does the Swiss co-founder of the Red Cross have to do with a Thai road, you ask? The road was named after him to honour him on the 100th anniversary of the Red Cross. The Thai Red Cross Society is located on the namesake road, too. The more you know. Also, please do attempt the original pronunciation when you ask a taxi driver to take you there. 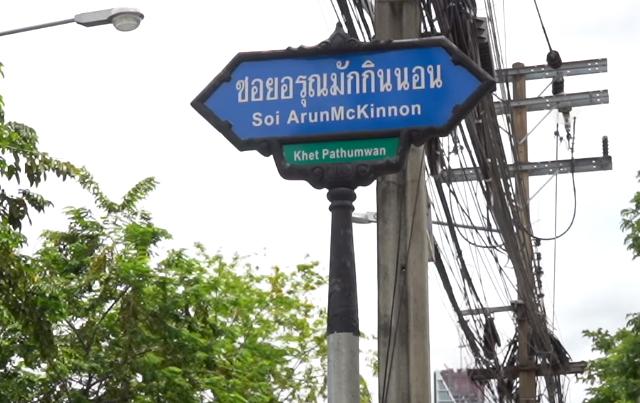 - In early May, The Australian Embassy in Thailand shared the story behind Soi ArunMcKinnon in a post on their official Facebook page. Allan McKinnon was granted an audience with Their Majesties the King and Queen at Ambara Villa, Dusit Palace, before completing his tenure as the ambassador. Their Majesties were amused by a story that McKinnon shared about how his surname can be written in Thai and translates into "like to eat and sleep" (mak-kin-non).

Also, his name can also be Thai-ified from Allan into Arun, which means dawn like Wat Arun or Temple of Dawn. You see, the practice of Thai-ified foreign names may sound disrespectful but it is just a way for Thais to show endearment. We do this to celebs too like referring to Mariah with Malai (garland).

The post concluded with "On May 11, by His Majesty's Grace, His Majesty the King has granted the name "Soi ArunMcKinnon" to the Soi." The more you know.

Farewells teach us all to live for the moment