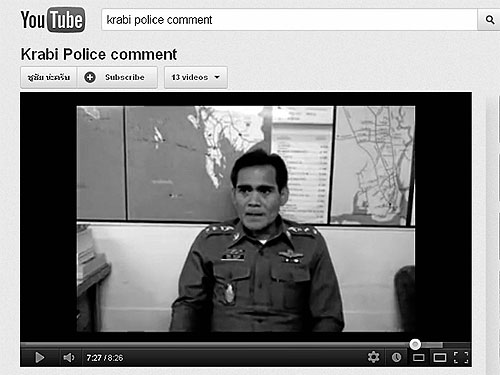 Anwar Ibrahim's rise to power as Malaysia's prime minister and his upcoming visit to the kingdom has rekindled hope for a return of peace to the far South, according to experts.

OUAGADOUGOU - Thousands of demonstrators rallied in Burkina Faso's capital Ouagadougou Saturday in support of the ruling junta, days after France confirmed its special forces there would withdraw, an AFP journalist saw.