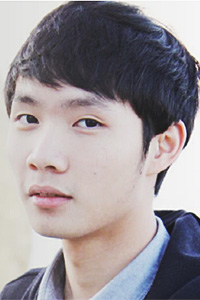 The celebrated cherry blossom season has just ended. Flights from Bangkok to Japan were packed but I was able to find a seat on a low-cost carrier among dozens of other travellers speaking a familiar language.

The number of Thais visiting the Land of the Rising Sun has been soaring ever since the latter introduced visa-free travel in 2013. Japan last year welcomed 796,700 Thais, up 21.2% from the previous year and making Thailand the country's sixth-largest tourist source market.

I'm proud to be Thai, but that pride is tested when it comes to being a Thai tourist in Japan. The antics of some of our countrymen may have Japanese policymakers wondering whether lifting visa restrictions was such a hot idea.

I have been told that some Japanese people are as disgusted by Thai tourists as some Thais are by the badly behaving Chinese in our country. A video that went viral last April showing a group of Thai teenage actors dancing in a Japanese subway was Exhibit A for the prosecution.

Give me a list of Chinese tourists' irritating characteristics, and I can tell you about similar annoying behaviour by Thai tourists who visit Japan. You name it -- queue-jumping, shouting out to each other in crowds, pretending to ignore prohibition signs, selfie stick addiction and tossing garbage indiscriminately (just like at home) -- I saw it all on my recent solo trip.

Don't get me wrong -- there are thousands of well-behaved Thai travellers, but we are developing an image problem. Groups of elderly Thai men and women seem to be big offenders, and they lamely blame their transgressions on the language barrier.

Cheap airfares are also bringing a rise in the number of independent travellers, such as the young man I saw talking loudly on his phone in a train. Unfortunately that seems to be the norm on the Bangkok skytrain but it's simply unacceptable in Japan.

Boorish social behaviour aside, Thais have come under fire for legal breaches also. There have been many instances of people overstaying their 15-day visas, leading Japanese officials to threaten to withdraw the visa-on-arrival privilege. Other offences include smuggling back large quantities of goods for resale in Thailand, and using fake credit cards to buy luxury products onboard the plane.

The Thai Embassy in Tokyo has felt compelled to intervene by publishing a list of do's and don'ts for Thai visitors. Last year on its Facebook page it posted tips on appropriate manners during the cherry blossom season.

The rules are common sense for civilised people: don't pick or touch the Sakura, don't hold seats for your companions and only sit in designated areas, sit away from the Sakura trees, don't drink to excess, keep quiet and don't disturb others, pick up your own trash, separate it and place it in the appropriate bins.

The Thai government needs to do more to maintain the positive reputation of Thai people in the eyes of the Japanese. After all, Japan is a highly important contributor to the Thai economy in terms of tourism as well as investment. Given the state of the economy these days, we need all the friends we can get.

Last year, 1.3 million Japanese travelled to Thailand, up 9% from a year earlier, and in the first half they spent 22.4 billion baht or an average of 4,950 baht per person per day, according to the Department of Tourism.

Japanese travellers are big fans of Thailand's historical and natural attractions, especially Ayutthaya and Sukhothai, which contain Unesco World Heritage Sites. Bangkok moved up three notches to become the second favourite overseas destination for Japanese, according to a survey by Hotels.com.

Japanese tend to be good guests and are more understanding of Thai culture than other visitors. Of course, there will be occasional exceptions, such as the group of 20-30 naked Japanese men caught frolicking on Hua Hin beach one night recently.

Thai tourists should do more to educate themselves about the uniqueness and cultural complexity of Japan. In today's globalised world with unlimited access to information, ignorance is no excuse for travellers. Cultural differences should be studied, respected and embraced.

Every country surely has absurd, perhaps embarrassing, stories to tell about tourists gone wrong. In that regard, Chinese visitors seem to have a talent for outdoing themselves. But before we point fingers, my Thai friends, we should take a look in the mirror. 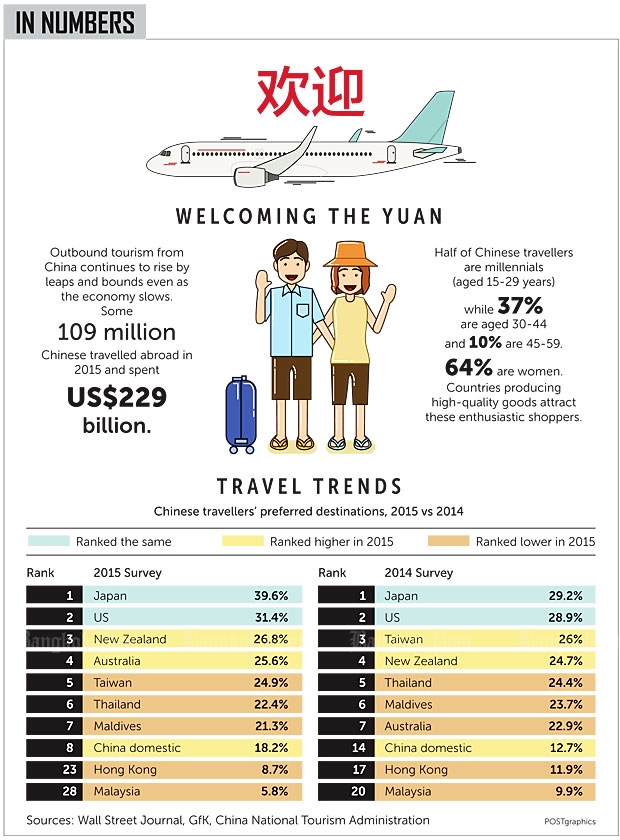 Readers can send their feedback or comments to nareeratw@bangkokpost.co.th.