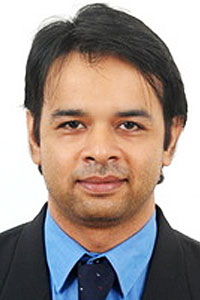 Insufficient inbound international flights and surging airfares are challenging the recovery arc for the Thai tourism industry as the country pins its hopes on the upcoming high season in its quest to welcome 10 million tourists this year, according to the Tourism Authority of Thailand (TAT).