UNITED KINGDOM, London : A limited edition Princess Catherine doll is held by a visitor to Hamleys toy store in London, on April 28, 2011. The doll, which sells for £35, has been very popular with US visitors. Britain's Prince William is to marry his fiancee Kate Middleton at Westminster Abbey in London on April 29, 2011. AFP PHOTO/Adrian Dennis 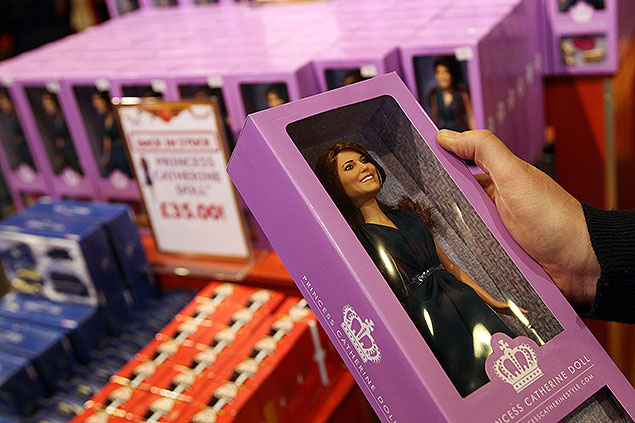 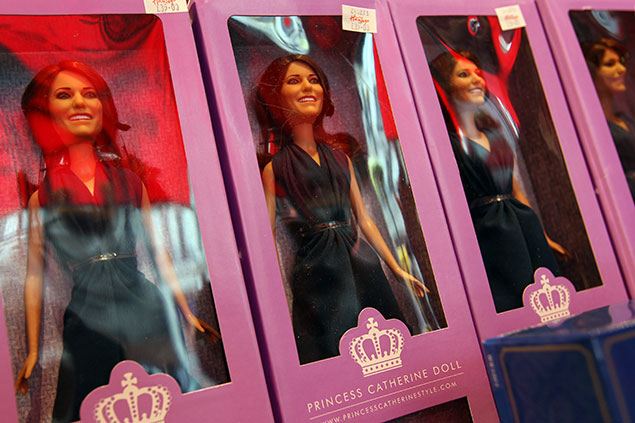