SC marketing head Nattagit Sirirat said a significant amount of sales came during June and July after the lockdown was eased.

"Homebuyers made quicker decisions during the lockdown, as they and their family members had more free time to visit projects together," he said. "They visited only twice before making a purchase decision, faster than the usual four visits."

Another factor was the shift to online channels such as the company website, where SC showcased sample units and gave details about projects and products. 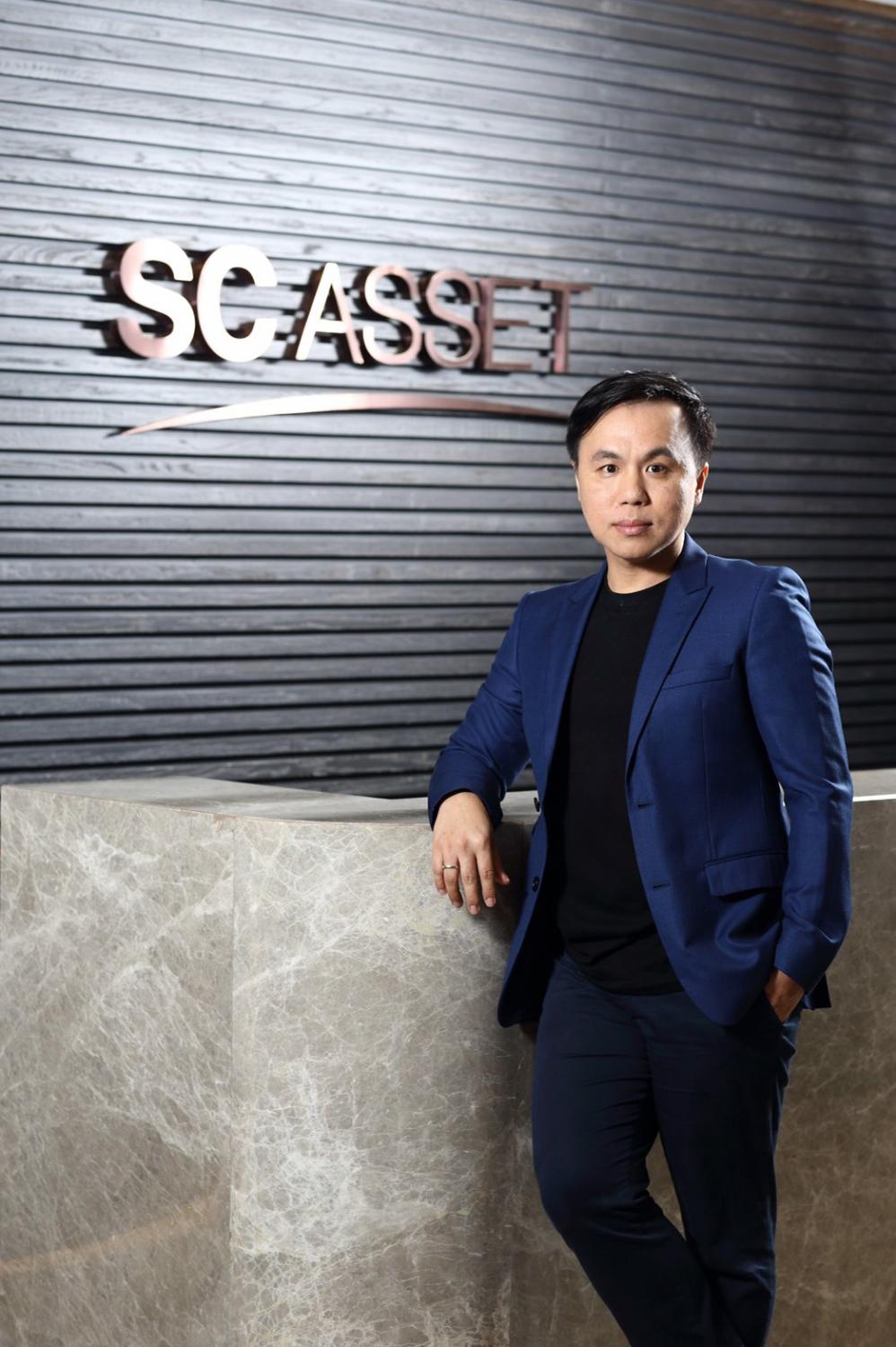 SC marketing head Nattagit Sirirat says that a significant amount of sales came during June and July after the lockdown was eased. *No photo credit*

During the first nine months of 2020, SC recorded 11 billion baht in presales of low-rise houses, up 38% from the same period last year.

The company aims to have 12 billion baht in low-rise house presales by the end of the year.

Best-selling zones this year include Pin Klao-Salaya and eastern Bangkok locations like Srinakarin and Bang Na.

According to property consultant Colliers International Thailand, there were a total of 356 low-rise housing projects for sale in Bangkok with 59,963 units worth a combined 418.94 billion baht in the first half of 2020. 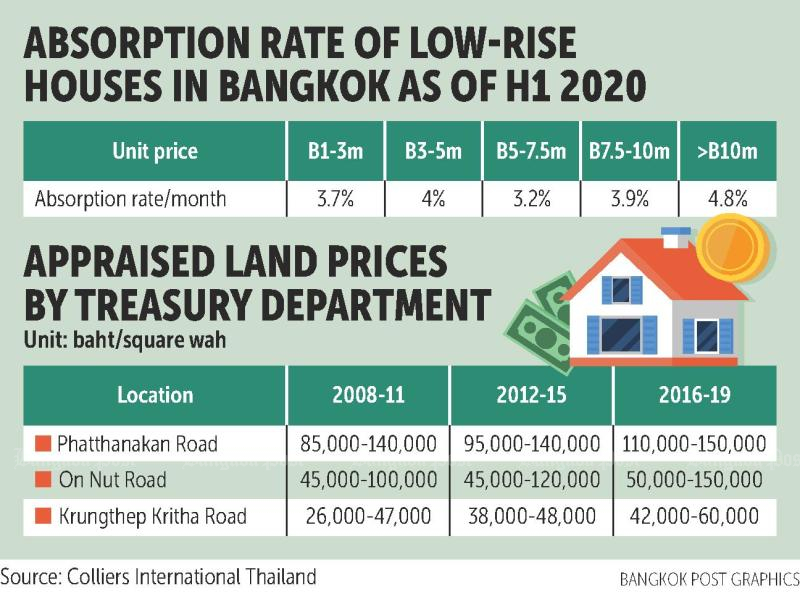 "The large volume of new supply in this segment in the past five years reflected growing demand and higher land prices, resulting in higher unit prices," he said.

Classified by type, single detached houses saw the largest number with a market share of 87%, followed by townhouses (6%), semi-detached houses (5%) and shophouses (2%).

Low-rise houses priced at 10 million baht and above also had the highest absorption rate per month in the first half, 4.8%, while the market's average absorption rate was 3.9%.