SET-listed developer SC Asset Corporation Plc wants to focus on stability rather than profitability and growth, aiming to maintain annual revenue of 17-19 billion baht in 2021-22. 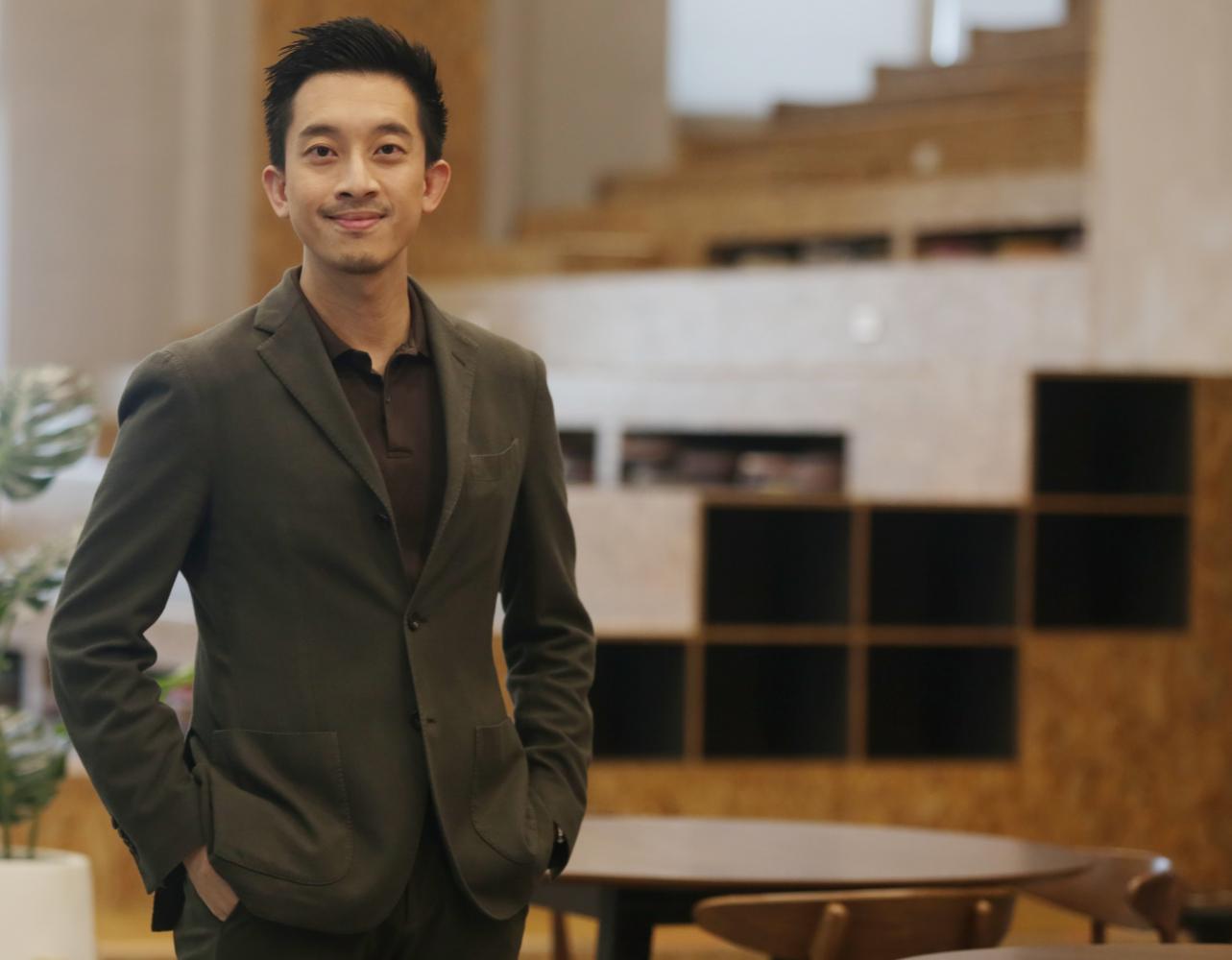 Mr Nuttaphong says during the pandemic, homebuyers made fewer site visits and decided in one week.

"Business is driven by these two engines. When they freeze, others will too," he said. "The key is a reopening of each country so people can travel again. We expect a full recovery in mid-2022 to early 2023."

While SC will not focus on growth, it will apply three key strategies for the next few years.

The most important for developers is to increase liquidity and keep the debt-to-equity (D/E) ratio low, said Mr Nuttaphong.

SC Asset survived its most challenging period in the second quarter when its bond of 3 billion baht was about to roll over, as investors slowed their outlays, he said.

"At the time, we had only two months. With our strong connection to banks, we changed the bond to a bank loan in one month," said Mr Nuttaphong.

SC Asset has cash on hand of 3 billion baht and a credit line with banks of 7 billion baht. 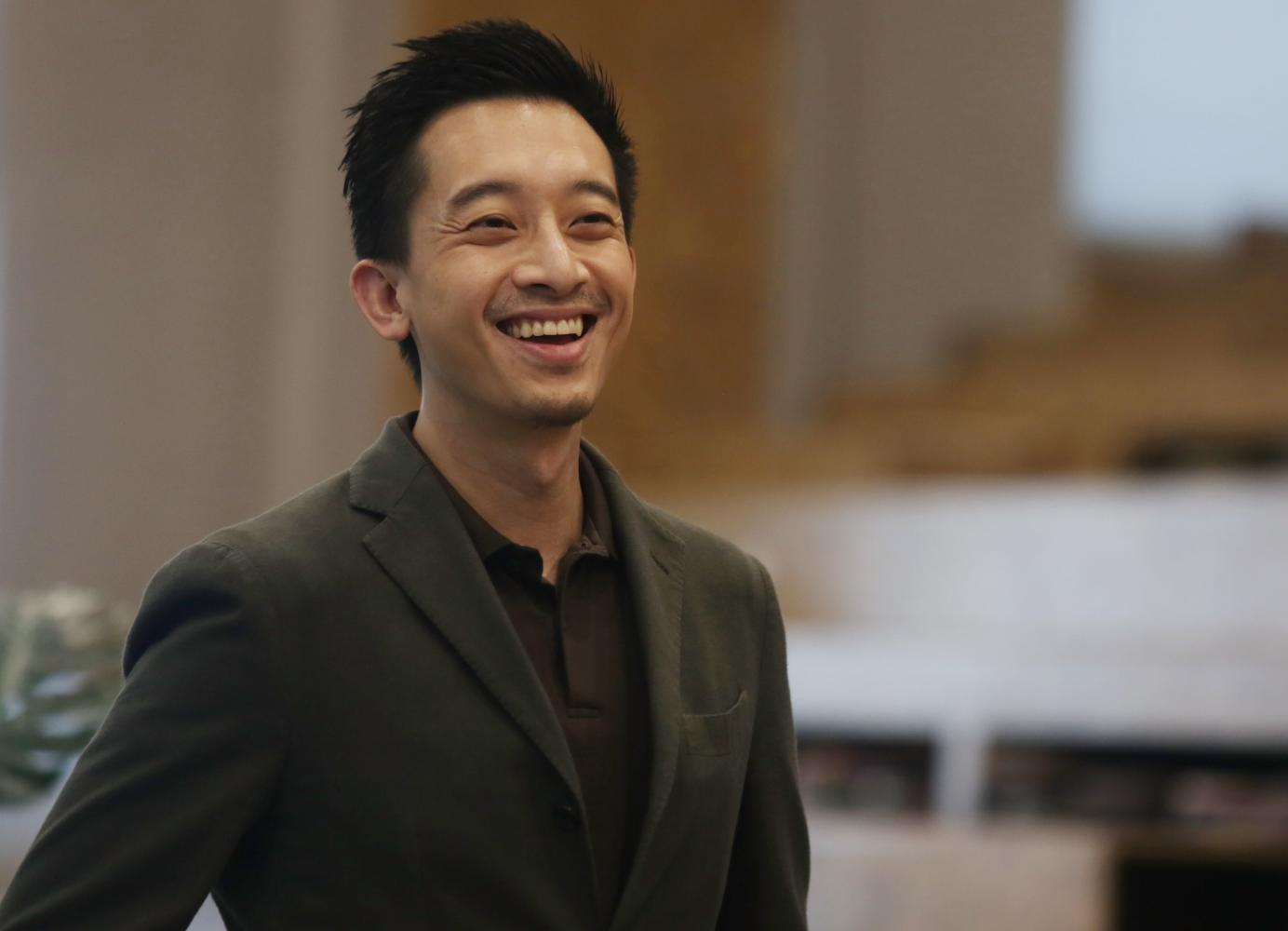 "We need to have enough investment capital to buy new plots of land and expand business when the property market picks up again. With this strategy, we will be ready for a return, as the company projects revenue of more than 20 billion baht in 2023," he said.

SC Asset wants to maintain revenue of 17-19 billion baht per year in 2021-22. To achieve that goal, it plans to focus on low-rise housing development and maintain recurring income from rental office space, said Mr Nuttaphong.

"With the Covid-19 crisis and economic uncertainties, we will buy only plots for low-rise housing development this year," he said.

"Earlier this year before the pandemic, we planned to spend 2.5 billion baht for land acquisition, but we froze that investment in the second quarter after the emergence of the virus. We anticipate spending 2 billion baht as the low-rise housing market was better than expected."

Prior to the outbreak, negative momentum carried over from last year when the US-China trade war, high household debt and the impact of the lending curb caused a slowdown in the property market, said Mr Nuttaphong.

According to the Real Estate Information Center, new residential supply launched in Greater Bangkok in the first nine months of 2020 dropped to 50,781 units, a 20.9% decline from the same period last year.

The condo segment saw the largest decrease, with a year-on-year fall of 41.8% in the first nine months. 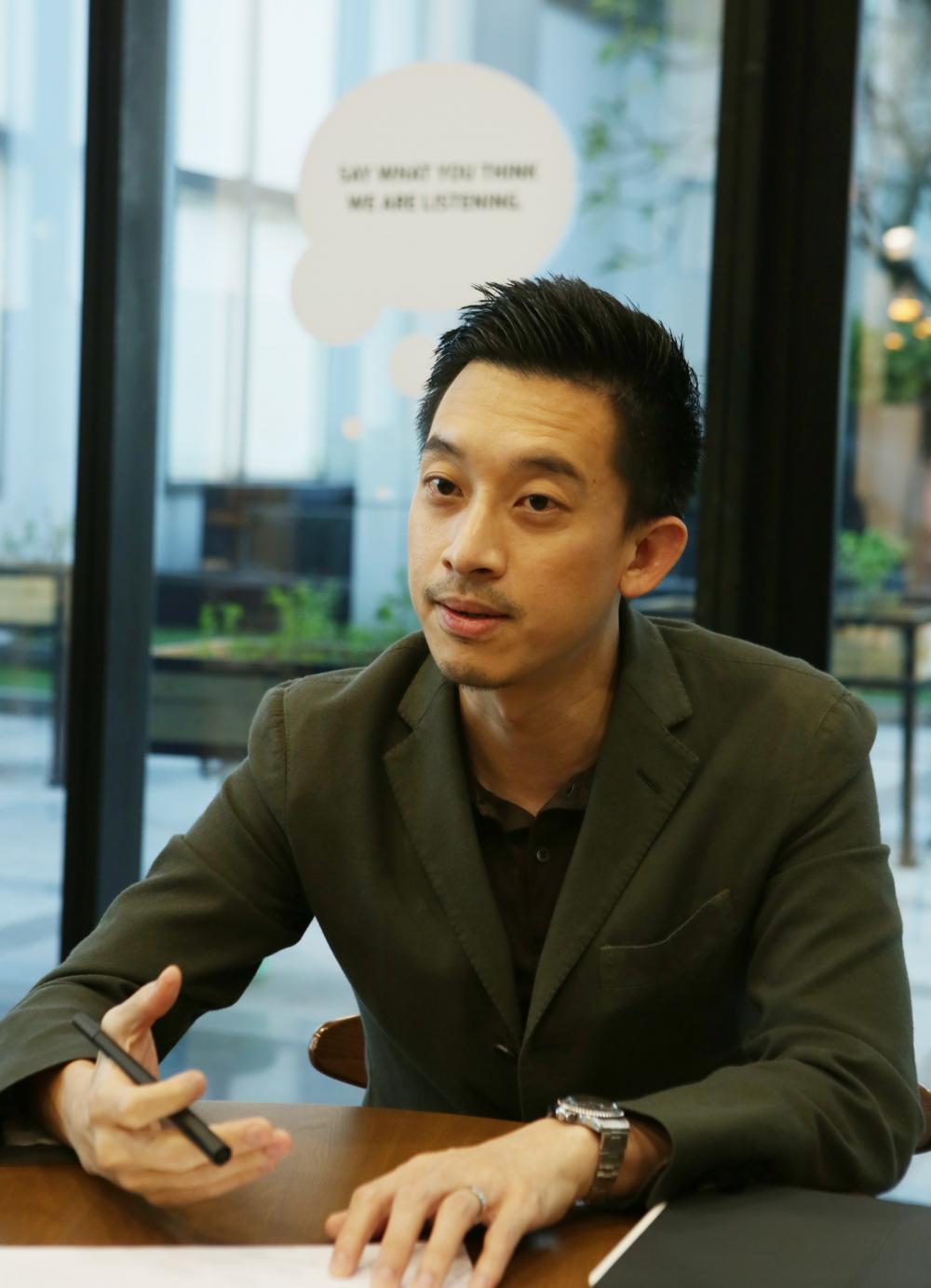 "In the second quarter, we set a new record high in sales, largely driven by single detached houses," he said. "During a crisis, homebuyers looked for a house as shelter, rather than a dwelling."

For large units, homebuyers usually make four visits and took a few months before making a decision. But during the pandemic, they made fewer visits and decided in one week, said Mr Nuttaphong.

Single detached houses priced 10 million baht and above were the best sellers for SC in the second quarter, while townhouse and condo sales slowed by 30% and 70%, respectively.

SC recorded 6.22 billion baht in presales in the second quarter, surging 47% from the same period last year and 214% growth from the first quarter of 2020.

In the first nine months, it posted 12.4 billion baht in presales, up 8% from the same period last year, and expects 17 billion for the full year, a revision from 18 billion set before the pandemic.

Total revenue from January to September was 13.6 billion baht, up 24% from the same period last year, attributed to single detached houses.

The company previously targeted recording 17.8 billion baht in revenue, but downgraded that goal to 17 billion in the second quarter. Now SC Asset expects revenue in 2020 to reach its first target, he said.

"Fortunately, more than 70% of our portfolio was low-rise houses, while 30% was condos," said Mr Nuttaphong. "With this ratio, we can survive an unfavourable market like we see now."

He said the company's condo focus is on real demand, not speculation or investment. SC Asset's condo portfolio was affected by the crisis as buyers were not confident, but real demand fared better than speculative or investment markets. As of September 2020, SC had a condo inventory of 8 billion baht and expected to drain it within two years.

"We will focus on no-loss in business and keeping sufficient cash on hand," Mr Nuttaphong said. "We will be ready to grow again when the crisis ends."