"We always disrutped ourselves before getting disrupted. This strategy helped us branch out to more than 40 companies under 12 business categories and still make a profit during the pandemic." — Jugkarut Ruangratanakorn, Managing Director, Ratanakorn Asset

Self-disruption and diversification to various businesses in the past decade has helped Chon Buri-based property developer Ratanakorn Asset survive the Covid-19 crisis, turning it into a property-based ecosystem development group.

Managing director Jugkarut Ruangratanakorn, age 37, said each crisis the company faced the past 24 years gave hints about the market, while business transformation was a key factor.

"We always disrupted ourselves before getting disrupted," he said. "This strategy helped us branch out to more than 40 companies under 12 business categories and still make a profit during the pandemic."

ALL IN THE FAMILY

The expansion happened at a rapid pace in the past 10 years, driven by Mr Jugkarut, who has helped with the family business since age 12.

His family entered the real estate business in 1987, when his father Niti, who was a chemistry lecturer at Burapha University, opened a construction materials store in Chon Buri while working for the university.

With a strong passion for land investment, Mr Niti persuaded 10 friends to co-invest in land in Chon Buri, speculating on plots as the Eastern Seaboard Development Project increased land prices in the province. 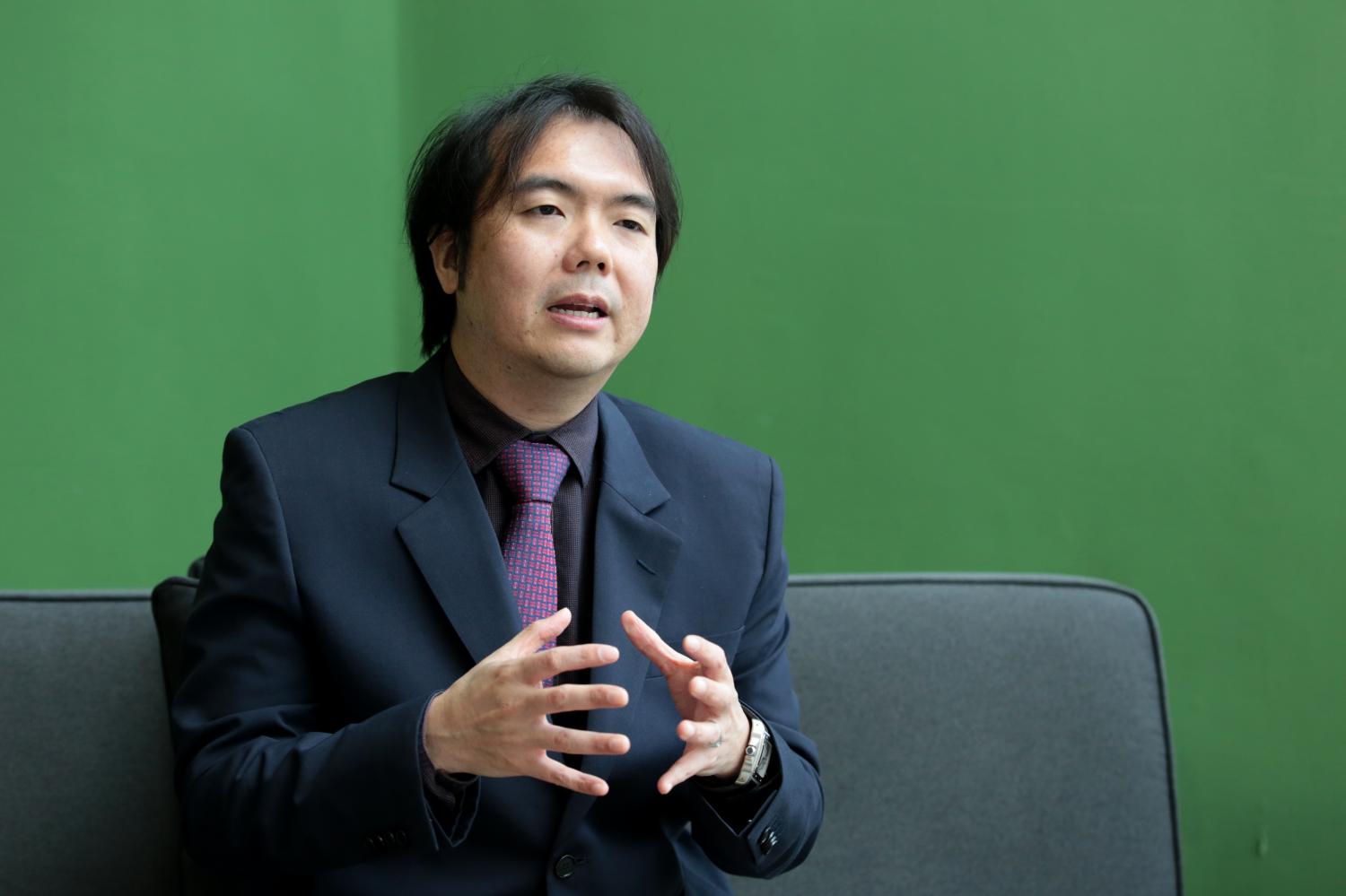 However, the Gulf War in 1991 froze land transactions. With a land plot on hand, Mr Niti developed his first housing project, Ratanakorn Village 1, which comprised one-storey units of townhouses and semi-detached houses.

After the project sold out and the family received bank credit, Ratanakorn Villages 2 and 3 followed.

In 1993, Ratanakorn Asset was founded and the family was able to pay debts incurred during the frozen land sales.

"A turning point was during the 1997 financial crisis," Mr Jugkarut said. "We were not affected by the floating baht as we had no overseas debts, but Thais stopped buying homes, while banks froze pre-and post-finance release."

On the bright side, the heavy devaluation of the baht attracted a lot of foreigners to purchase properties in large urban areas including Bangkok, Phuket, Pattaya, Chiang Mai, Nakhon Ratchasima and Khon Kaen, he said.

To capitalise on this trend, Ratanakorn Asset shifted its housing development from single-storey townhouses and single detached houses priced from 900,000 baht a unit to pool villas priced from 5 million baht to tap foreigners from the West.

The shift increased growth following the 1997 crisis, despite borrowing from loan sharks. From 1997-2002, the company's property business was very robust. It paid off all debts in 2004 after reaping a windfall from a property boom in 2002. 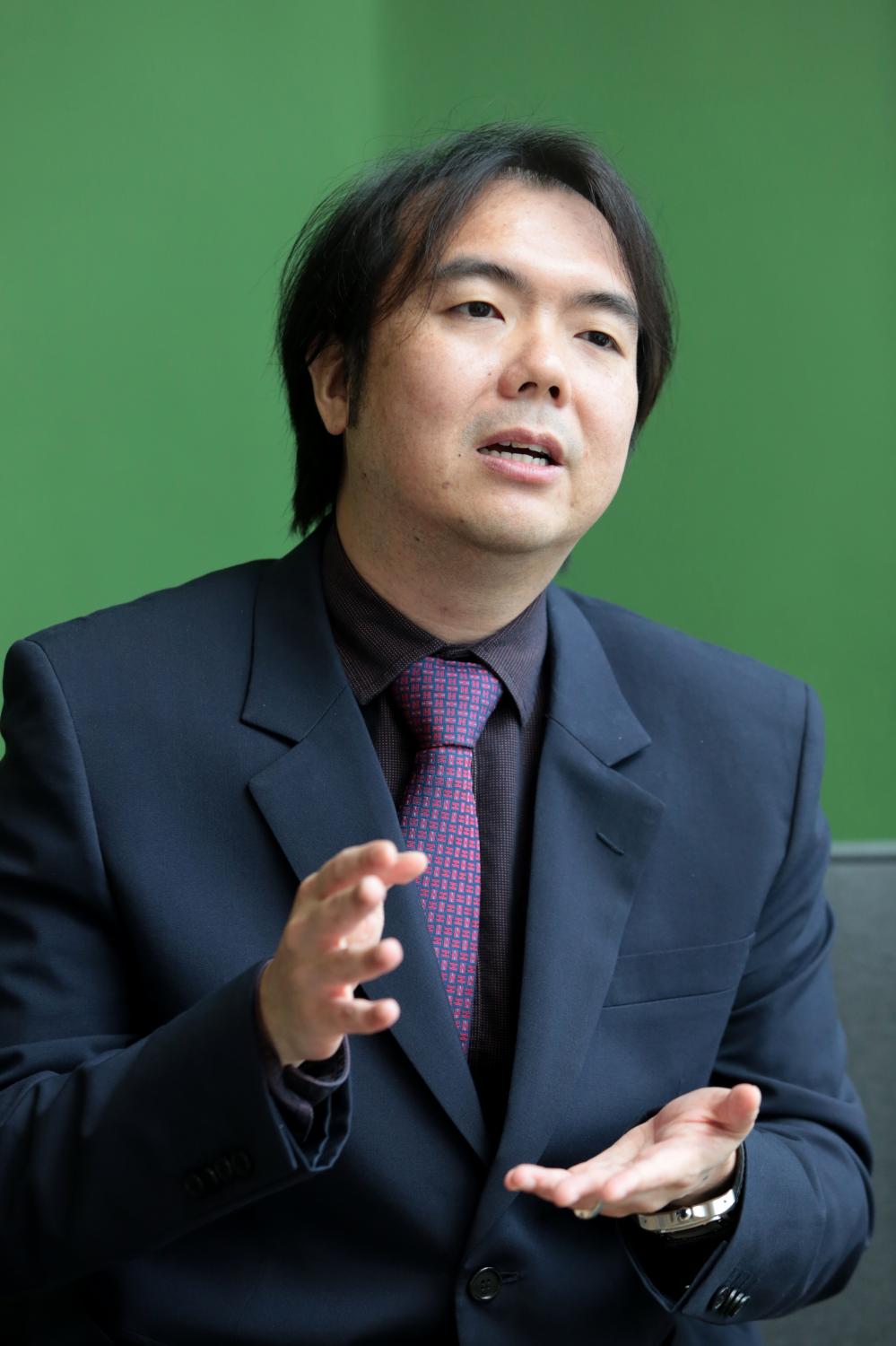 "We had good sales at the time because supply in the post-1997 market was almost zero as many developers crashed out," said Mr Jugkarut. "Our company was able to expand as we took over unfinished projects from others at low prices to resume development."

In 1997, Mr Jugkarut went to Australia to attend high school. As the only child in the family, he helped the business through email and online chatting via ICQ and MSN.

He flew back home four times a year to help sell houses to foreigners. After finishing a civil engineering degree from the University of Western Australia, he came back home in late 2004 to work full-time with Ratanakorn Asset.

"In 2005, the company expanded to condos and we enjoyed a boom for five years. But we stopped in 2010 as we foresaw signs of condo oversupply in Pattaya after many local, foreign and Bangkok-based developers kept launching large amounts of supply," said Mr Jugkarut.

"In 2010, we decided to accelerate draining our condo inventory and diversify to other property categories like shophouses, apartments, serviced apartments, hotels, resorts, community malls, markets and warehouses, as housing supply in Chon Buri was exceeding demand," said Mr Jugkarut.

The company branched out to other businesses including organic fertiliser factories, construction materials manufacturers, schools and finance. It also co-invests with various partners in food and beverage, fitness, self storage, technology firms and clean energy. 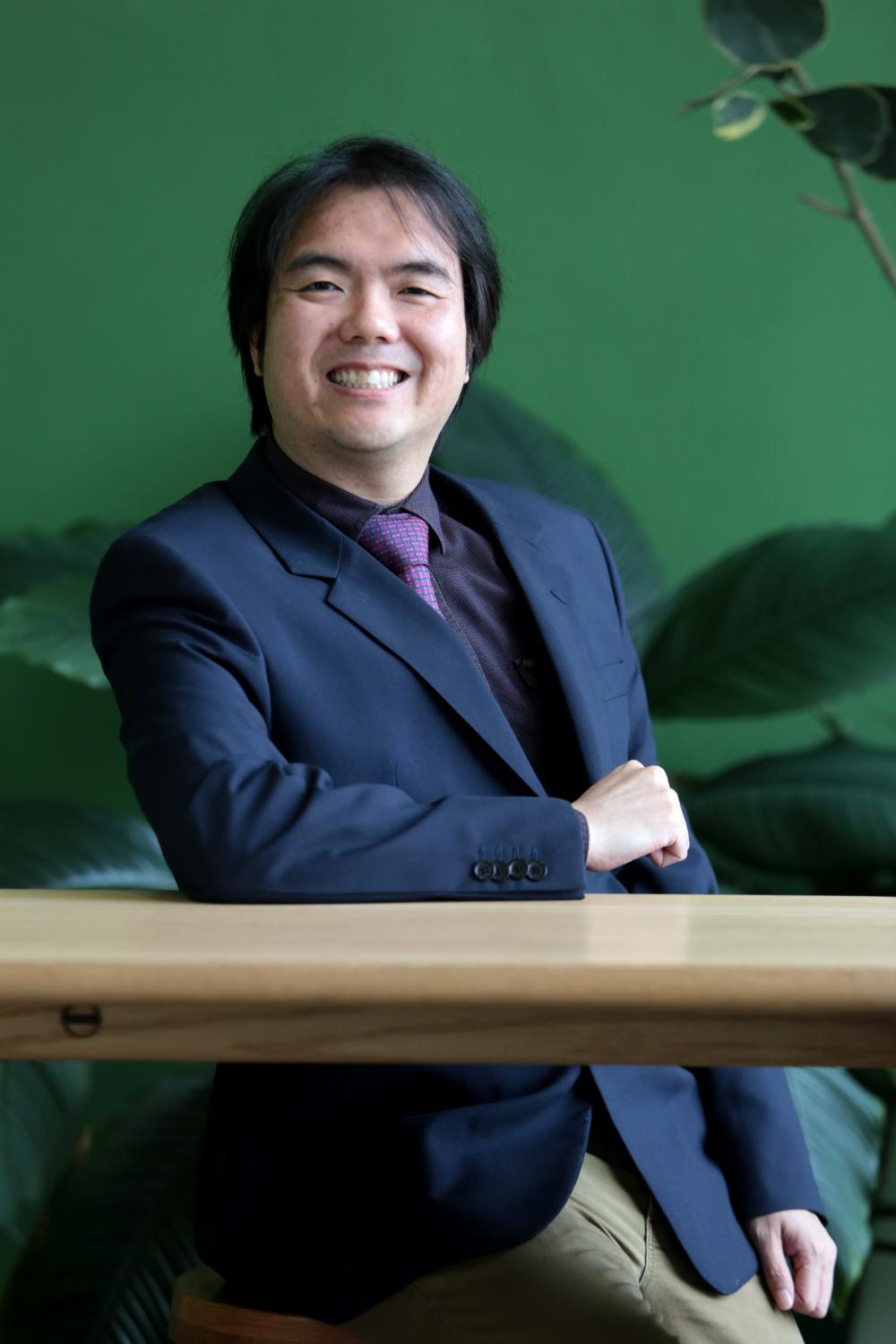 On Thursday, the company signed a master franchise deal with co-working space operator International Workplace Group for an expansion of 40 centres nationwide, excluding Greater Bangkok, over the next 10 years.

From five staff working for three companies in 2005, Ratanakorn Asset currently has more than 1,300 employees in 40 companies under 12 business categories with total assets of 33 billion baht.

Last year net profit dropped 12% to 1.35 billion baht because of the pandemic.

"Hotels, serviced apartments, community malls and restaurants were all hit hard by Covid-19, but we still made a profit from other businesses," said Mr Jugkarut. "The most outstanding businesses are markets, fertiliser factories and finance."

In 2022, the group plans to invest at least 5 billion baht, comprising 1 billion for two new organic fertiliser factories in Rayong and the North, as well as 300 million for an herbal extract manufacturer in Samut Sakhon, he said.

"We are no longer a real estate firm, but instead an ecosystem development group based on properties, using them as a resource to develop business," he said.

For example, rubbish collected from its projects will be used to make fertiliser at its factory, then sold to contract farmers, said Mr Jugkarut. Crops from farmers will be sold at its markets where it rents space.

When merchants at the market want to expand their business, its finance arm can offer a loan, he said.

"Our ecosystem aims for diversification, continuing growth, business synergy and sustainability for consumer and the environment," said Mr Jugkarut.

"It should align with four trends: environment and resources, society and lifestyle, health and wellness, and transformative technology. This strategy will help the group sustain as we do not rely on a single market."