Property developer Habitat Group has co-invested with the Hengtrakool family, one of the biggest landlords in Chon Buri, to develop a pool villa project worth 1.7 billion baht aimed at Thai, Chinese and other foreign buyers.

Habitat Group chief executive Chanin Vanijwongse said it is the company's first joint venture project as the plot, owned by the Hengtrakool family, is quite large. The project is 70% held by Habitat Group, with the family holding 30%.

"We will develop pool villas for sale as demand from Thai buyers looking for a second home in a resort destination remains strong," he said. "The Chinese are also a target group, with pent-up demand during the pandemic."

The project is scheduled to launch next month after the government announced foreigners would be allowed to buy houses.

It has two phases comprising 65 units in the first and at least 100 units in the second. Prices will be between 8-15 million baht per unit, said Mr Chanin.

"We expect to close sales of the first phase in mid-2023 as market sentiment in Pattaya is improving," he said. 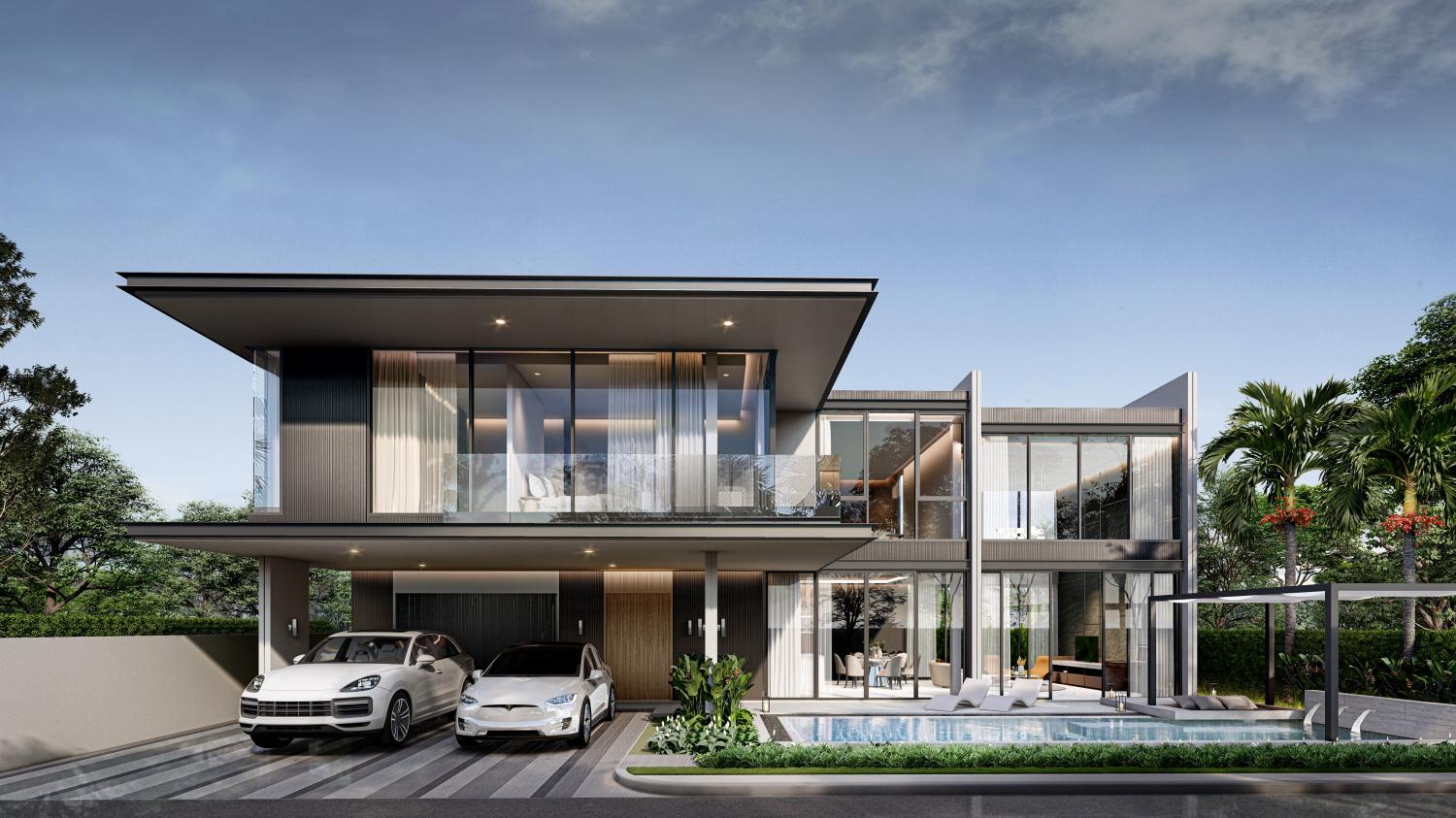 "We also received a lot of enquiries from Chinese buyers. They are waiting to return to buy units after learning foreigners will be allowed to buy landed houses."

According to property consultant Colliers Thailand, villas are the strongest real estate sector in Pattaya, with the sales rate the highest at 75%, while condos and low-rise houses are at 74% and 71%, respectively.

Villa supply is also limited with only 541 units, while condos and low-rise houses tally 68,615 units and 62,182 units, respectively.

Driven by foreign purchasing power, the tourism sector in Pattaya has been improving, with the occupancy rate at Habitat Group's hotel business rising to 60% in the third quarter, up from 50% in the first half. The rate is expected to reach 70% in the fourth quarter, said Mr Chanin.

Ratthakij Hengtrakool, the project's co-investor and a member of the Pheu Thai Party, said his family had 30 Chon Buri land plots with a combined size of 400 rai, mainly in Pattaya.

"Land development in Chon Buri has expanded from Pattaya and Jomtien to Bang Saray and Huay Yai as there will be investment from the government's infrastructure projects," he said.