MAI-listed developer Chewathai plans to resume land purchases, scale down the size of new projects and start new property-related ventures as it wrangles with the land and building tax and China's strict zero-Covid policy.

The company's outlook changed as the pandemic shifted the property market in early 2020, said Mr Boon.

"As the situation in 2020-21 was concerning and unpredictable, we froze new project launches from that time until June 2022, when we started a new condo project," he said. 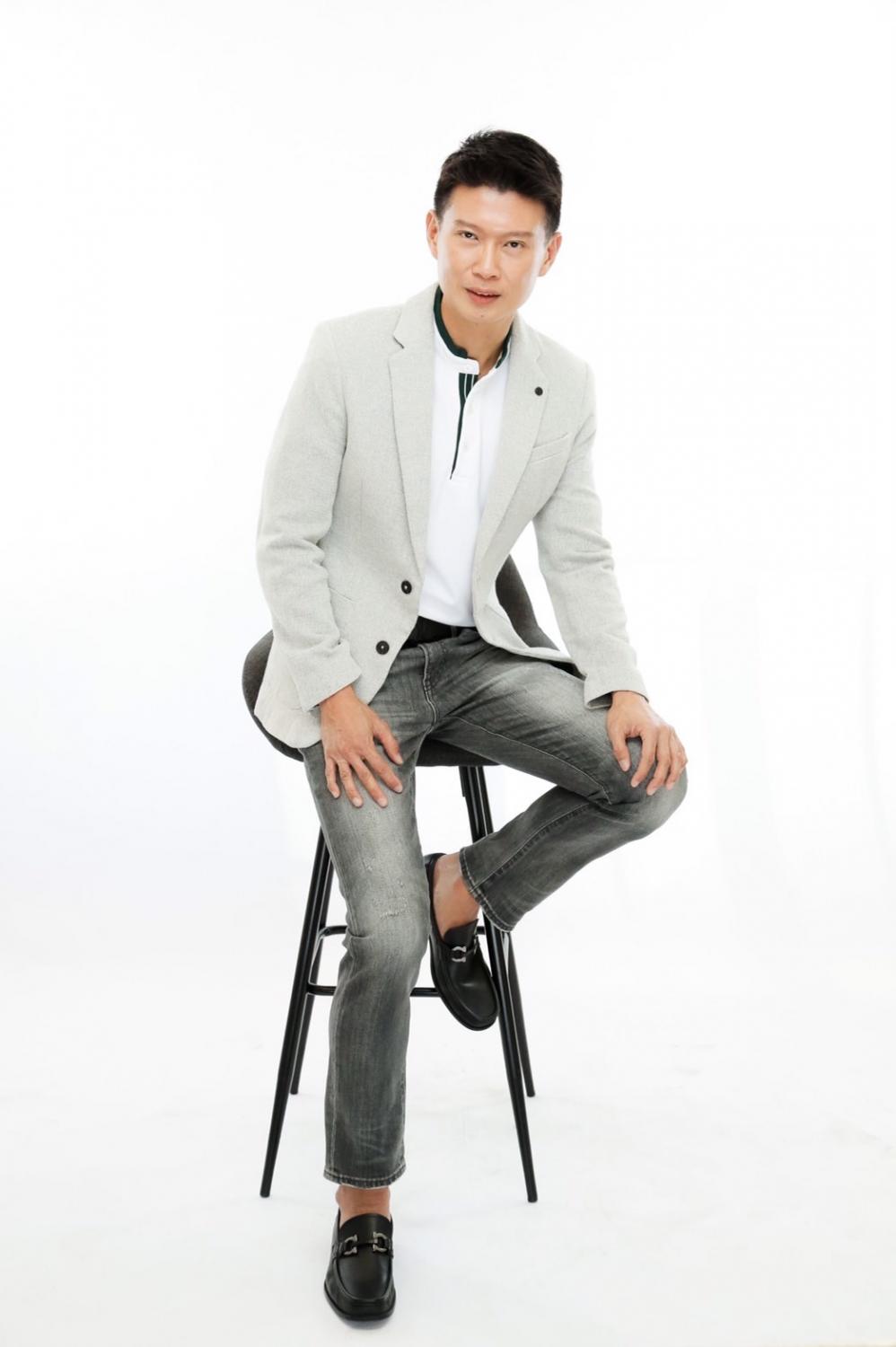 Mr Boon says the land and building tax and China's border controls have reshaped the company's business plan and strategy for 2022-23.

As a medium-sized firm, the company needed to hold as much cash as possible and focus on clearing inventory and revoking all land deals during the past 30 months.

"Now we are ready to resume land acquisitions with an investment budget of 1 billion baht for five plots next year," said the 48-year-old Singaporean who relocated to Thailand in 1998. "But the purchases will have a change in strategy."

Before the land and building tax took effect in 2020, when the company purchased land for a low-rise condo, it usually paid the remainder and received the land transfer after paying a deposit 3-6 months previously, depending on the competition.

At present, the payment terms are longer. Chewathai now pays the remainder and receives the land transfer 10 months after paying the deposit because it wants to spend this time seeking approval for an environmental impact assessment (EIA) report, said Mr Boon.

When the land is transferred, likely at the same time the EIA is approved, construction can start immediately and should take 10-11 months to complete a low-rise condo with eight storeys, he said.

With this method, the lead time will be shorter and it can help save on costs from the land and building tax as the developer's tax burden from unsold units only starts three years after receiving the construction permit, he said.

Mr Boon said the tax is the reason behind the decision to scale down the size of new projects, both low-rise condos and low-rise houses, as large projects take a while to sell out, usually longer than the three-year grace period.

For low-rise condos, the size will be reduced from four towers to one or two. The total for a townhouse project will be less than 350 units, down from 400-500 units, he said.

"The highest absorption rate of townhouses in Greater Bangkok is 10 units per month. If we can sell five units a month, it will take us up to 80 months for a 400-unit project to sell out. That makes the tax a bigger risk," said Mr Boon.

He said the prudent move is to scale down project size from 30-40 rai to 20 rai, rather than trying to sell 10-20 units per month. However, the land price for a smaller plot is 10-20% higher than for a larger one.

He said of the five plots Chewathai plans to buy next year, three will be for low-rise condo projects in outer-city areas with units priced 1.5-2 million baht to capture local demand, which remains strong.

The company is maintaining its freeze on high-rise condo development as land costs for high-rise condos in inner-city areas are high and there is a glut of unsold units.

"Once Chinese buyers disappeared from the market, other condo developers targeting the Chinese shifted their focus to local demand, which is our playground," he said.

With heavy discounts and attractive campaigns offered by the new rivals, Mr Boon said Chewathai struggled in its comfort zone.

"Though the Chinese market is not our focus, we want the market to return so rivals will move out from our playground," he said.

The company also seeks new sources of revenue in the post-Covid era. Last year Chewathai promoted its vice-presidents to start a new business related to its core business.

Chewa Renue, a secondhand home business, has a team buy non-performing or distressed assets by bidding on Legal Execution Department auctions or working with an asset management company (AMC) on renovation before sale.

Since its start in March, Chewa Revue obtained 28 units of single detached houses and townhouses as well as two condo units to renovate worth a combined 90 million baht.

"The advantage of this business is we don't need to pay an AMC. We renovate them before the sale. The units are then transferred directly from the AMC to buyers. There are no costs for unit transfers and no need for capital," said Mr Boon.

Another venture is a small vacation home project with 10-15 units in locations such as Khao Yai, Pattaya and Hua Hin. A pilot project worth 40-50 million baht will be launched next year, he said.

"We want to support our loyal, mid-level managers in starting a new venture. If it works, we will spin it off to set up a new firm," said Mr Boon.