Thailand will make a joint bid with four other Asean countries to host the 2034 Fifa World Cup.

The move was agreed at the fifth Asean Ministerial Meeting on Sports in Manila yesterday.

The other four countries in the proposed joint bid are Indonesia, Malaysia, Singapore and Vietnam.

Brunei, Cambodia, Laos, Myanmar and the Philippines make up the 10-nation group.

According to Thai Tourism and Sports Minister Phiphat Ratchakitprakarn, yesterday's meeting approved the five-nation bid to bring the World Cup to Southeast Asia in 2034.

The participants agreed that Thailand should play the leading role in the bid, Phiphat said.

He said he would place the matter before the Thai cabinet for approval later. 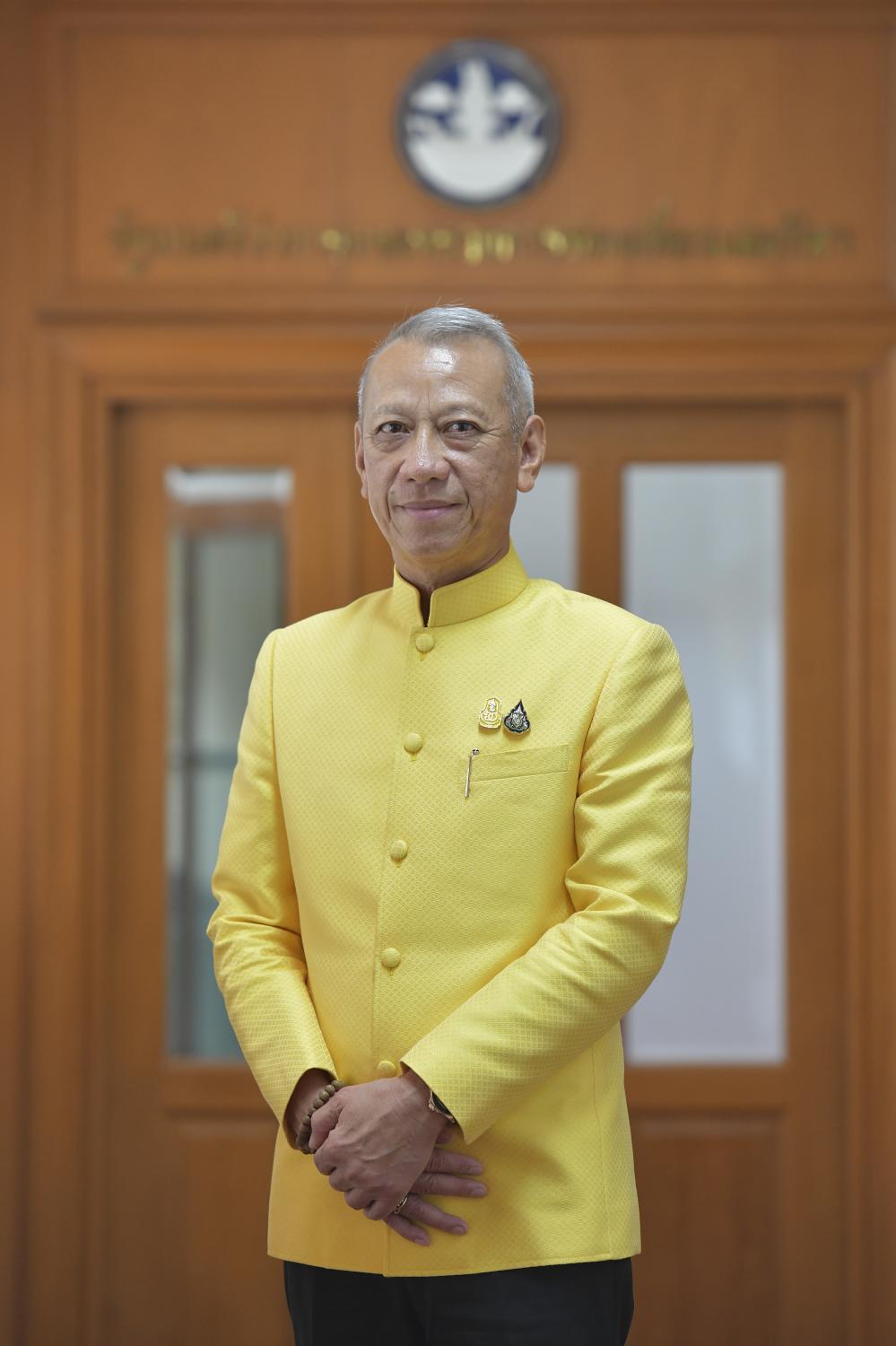 Other countries which have shown interest in organising the 2034 World Cup include China, Egypt, Zimbabwe, Nigeria and joint bidders Australia and New Zealand.

Qatar will stage the second World Cup on Asian soil in 2022 after Japan and South Korea jointly organised the 2002 finals.

Several Southeast Asian countries have talked about hosting the World Cup for years.

During the Asean summit in Bangkok in June, Thai Prime Minister Prayut Chan-o-cha said leaders of the bloc had pledged their support to bring the 2034 World Cup to the region.

However, a few days later the football associations of Indonesia and Australia said they were in talks for a joint bid to host the 2034 World Cup.

Indonesia is the only Southeast Asian country to have participated in the World Cup when it was known as the Dutch East Indies.