Keerati Sukprasart celebrates as he crosses the finish line. PR

Keerati Sukprasart became the Kingdom's first gold medallist in the biennial tournament in the Philippines when he won the men's mountain bike cross-country event.

Keerati crossed the finish line in one hour, 36 minutes and 15 seconds to capture the gold medal at Talong Bongo. Nino Serban and John Flores, both from the Philippines, took silver and bronze medals.

Another Thai Adisak Tailanka failed to make a podium after coming in fourth.

"At the beginning of the race I started off strongly because I knew what they [the host team's cyclists] would do -- we've met many times in different tournaments.

"They've prepared well for the Games but my experience really helped me get through this today.

"I would also like to thank Adisak. He helped me a lot during the race and made it possible for me to win the gold medal for Thailand," said Keerati.

In the women's event, Natalee Panyawan came fourth in 1:54.07 while Warinthorn Petchpraphan crashed and also suffered cramps during the race but still managed to finish fifth in 2:07.41.

There are two more gold medals on offer on Monday in mountain bike: men's and women's downhill events.

The women's water polo team overpowered the Philippines 19-2 for their fourth straight win in a double league featuring three nations in Clark City.

The team were already guaranteed of the gold medal after their 20-2 victory over former champions Singapore on Friday.

The runaway victory on Friday confirmed the third consecutive gold in the women's water polo competition of the biennial tournament for the Kingdom. 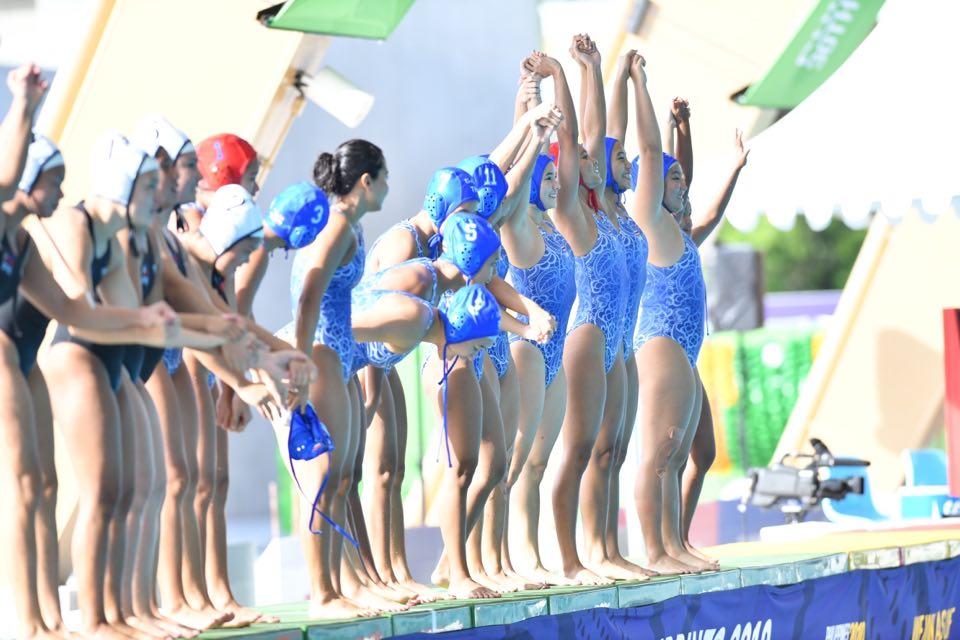 The Thai men's floorball team recovered from a three-goal deficit to pull off an 8-8 tie with Singapore and then edge their opponents 2-1 in a penalty shoot-out to claim the gold medal.

The hero of the Thai team was their goalkeeper Christian Karlsson, who saved four shots from the Singaporeans during the shoot-out.

At the end of the second period, the Thais seemed destined for a heavy loss as Singapore grabbed a massive 7-4 advantage.

Thailand hit back in the third period as they rallied from 8-5 down to level the score and then held their opponents goalless in the 10-minute extra-time.

Earlier, the Thai women's dream of grabbing the gold was shattered by Singapore, who won the floor ball title showdown 3-2 in Manila.

It was a close game which saw Thailand put up a strong fight but they paid the price for missing a few good scoring opportunities. 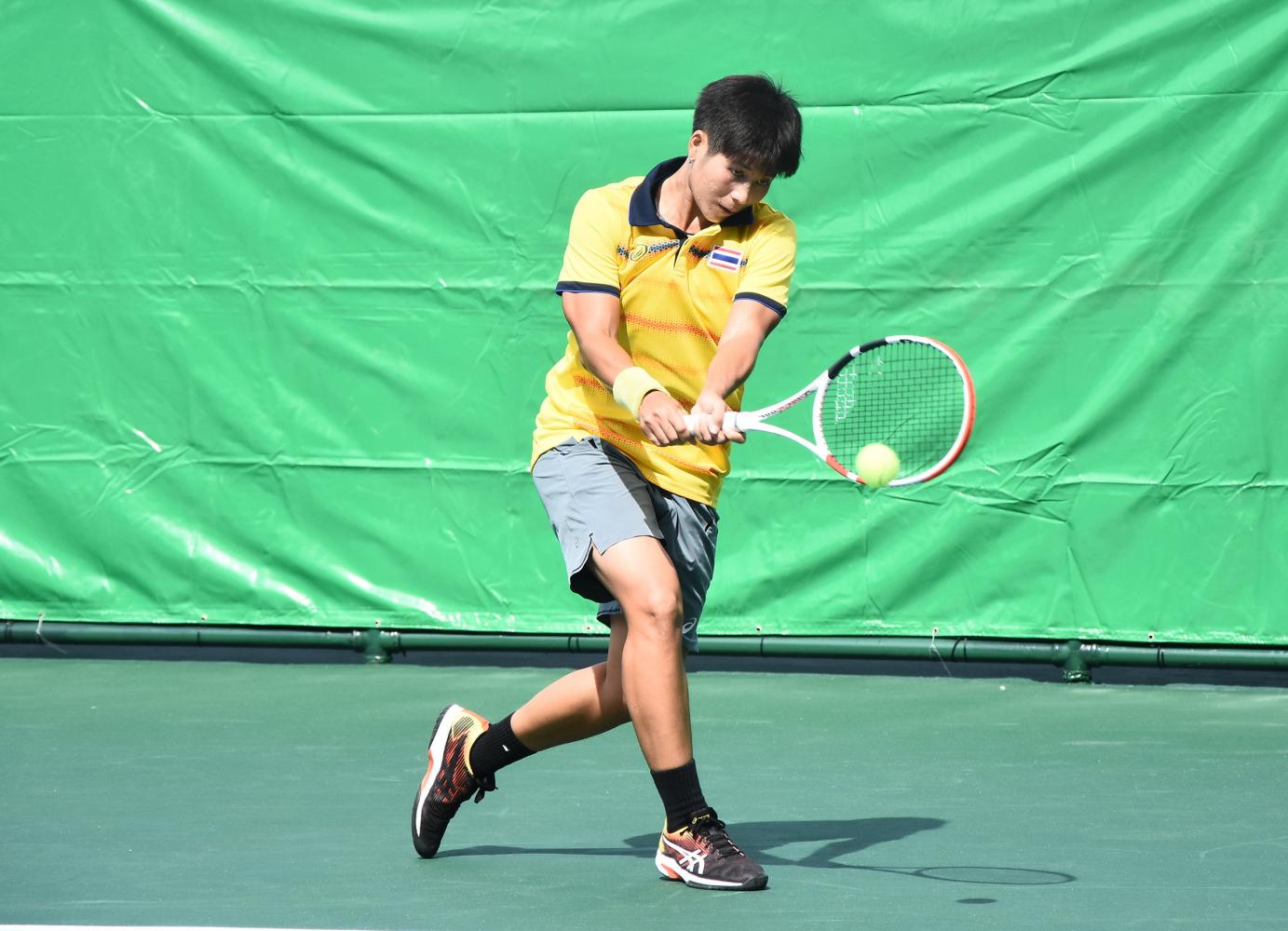 All Thai players cruised through their opening matches on Sunday at Rizal Memorial Tennis Court in Manila.

Peangtarn Plipuech won her opening women's singles match, beating Thandar Aung of Myanmar 6-1, 6-1 to progress into the quarter-finals. She will play Indonesia's Priska Madelyn Nugroho in the last eight.

In the men's singles last 16, another 18-year-old star Kasidit Samrej beat Indonesia's Ari Fahresi 7-5, 6-2 to move into the quarter-finals.

Sonchat Ratiwatana and Patcharin Cheapchandej also made it to the last eight after winning their mixed doubles opener against Myanmar's Thandar Aung and Myu Paing Min 6-0, 6-4.