The Thai boxing team arrived in Manila yesterday brimming with confidence that they will take home five gold medals. 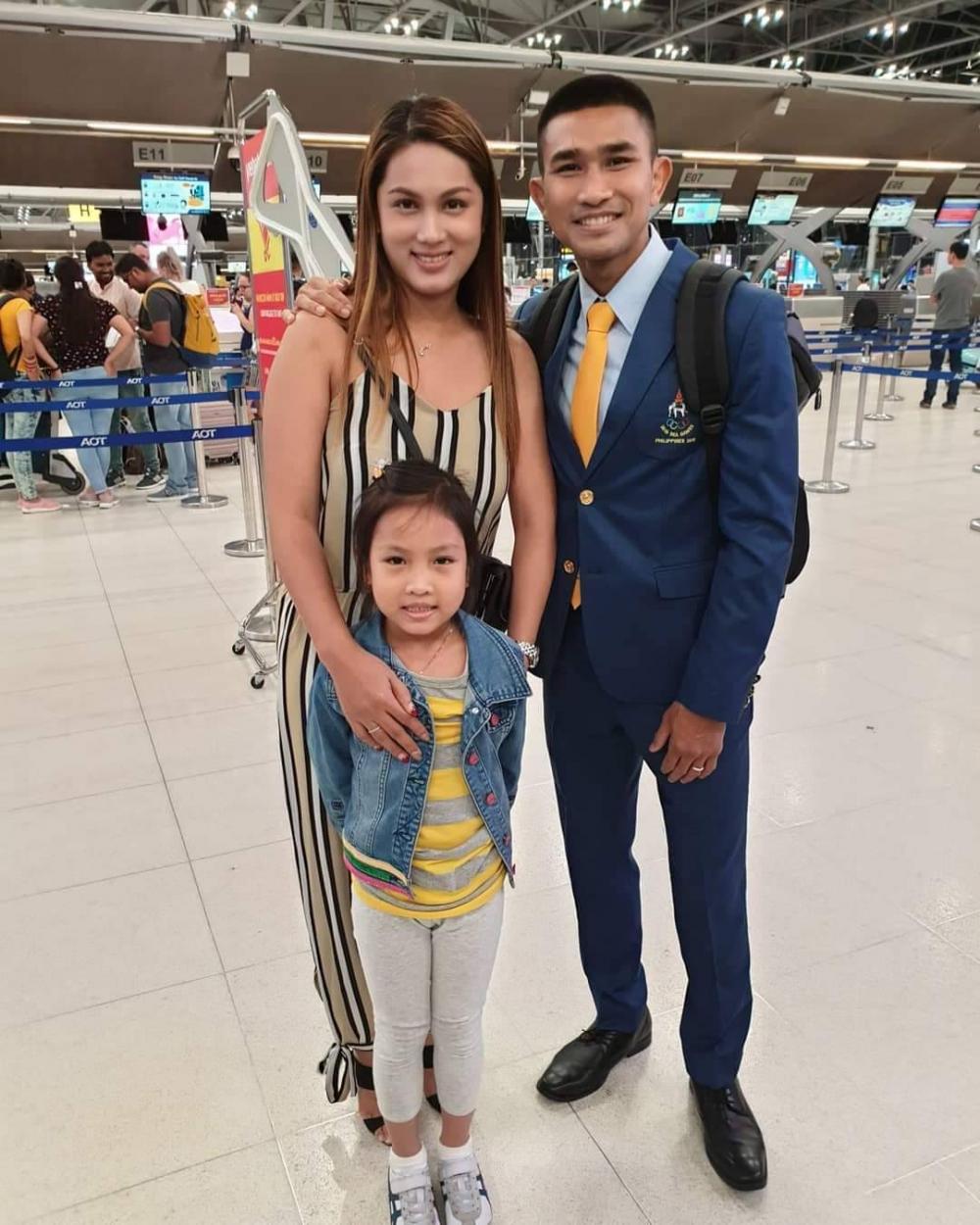 "We don't have any problems. We have trained for a long time," said Fontanills, who has guided several Thai boxers to the Olympic titles.

"I am confident that our boxers will be able to meet the TBA president's target."

However, he said he did not want his fighters to face Philippine boxers in early rounds.

"I want my boxers to meet them in the finals," Fontanills said.

The draw will be made today with the boxing tournament scheduled from Dec 4-9.