Football Association of Thailand slams the door on Worawi's bid

Worawi Makudi has vowed to fight for justice after he was disqualified from running for the Football Association of Thailand's presidency.

The FAT says Worawi cannot stand in the election because the regulations state that a person who is or was sued by the organisation or suspended by Fifa is deemed unqualified to seek the FAT's top office.

"I will ask for fairness from the Sports Authority of Thailand and will hold a press conference on Tuesday [today]," Worawi said on Tuesday.

SAT governor Gongsak Yodmani earlier said he would look into the matter. 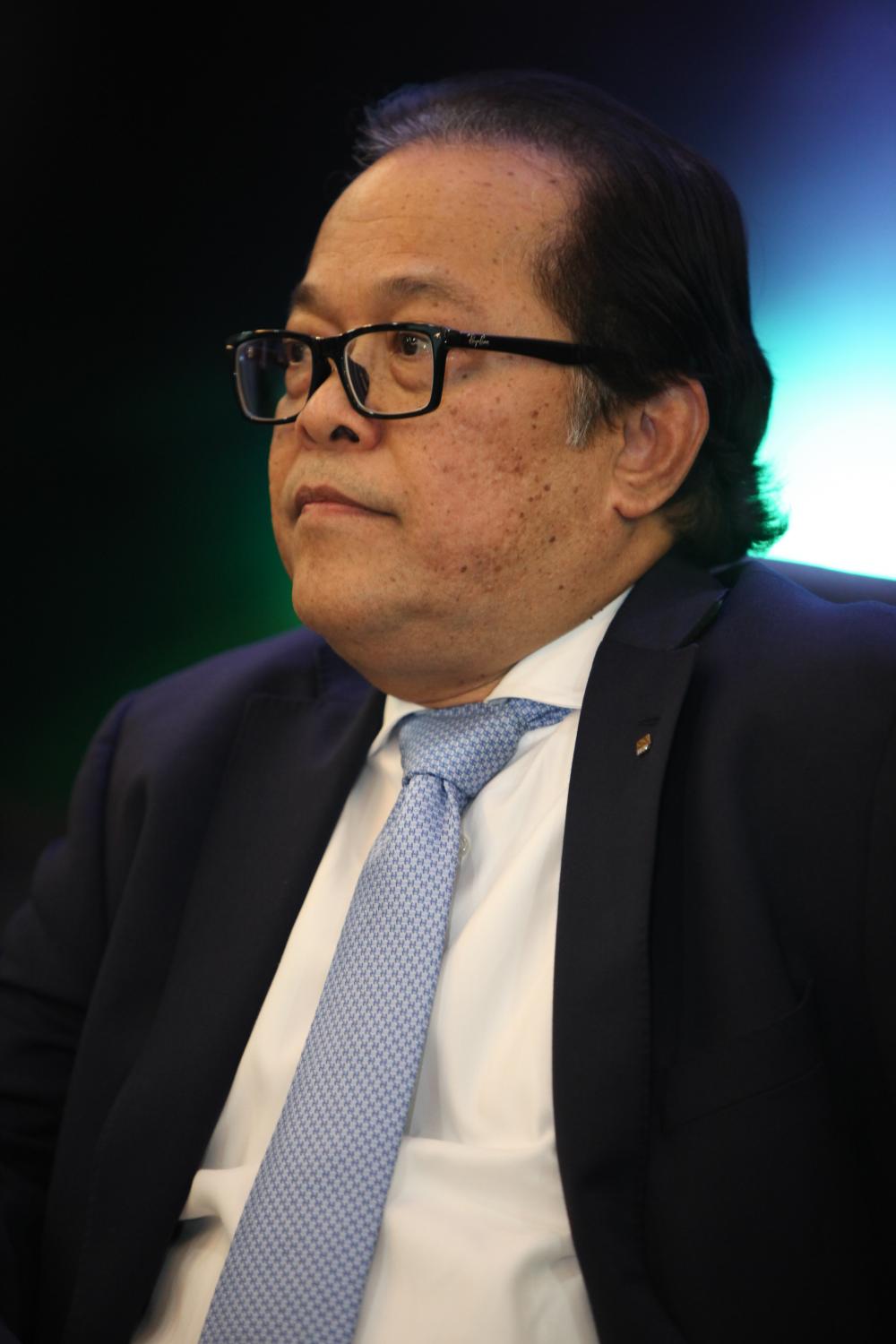 Worawi, who was the FAT chief from 2007-2015, could not contest the previous association presidential election in 2016 won by Somyot because he was suspended by Fifa.

Worawi, also a former Fifa executive committee member, was suspended from all football-related activities in October 2015 for five years following his conviction for forgery in a Thai court and for failing to cooperate with a Fifa investigation.

His ban was cut by 18 months in 2018 after he took his case to Fifa's appeals committee.

Last year, he was cleared by the Court of Arbitration for Sport of an ethics breach related to forgery and falsification.

Somyot is expected to win the Feb 12 election as he claims to have the support of many FAT member clubs.