The third edition of the tournament, originally scheduled for this month, was postponed due to issues related to the coronavirus outbreak.

R&A chief executive Martin Slumbers said: "We will continue to monitor the situation and liaise with the authorities to ensure we can stage the championship safely in October. We are looking forward to a successful week of golf and crowning the 2020 champion."

"We would also like to thank the R&A for bringing this prestigious championship to Thailand allowing us to showcase our world class golf courses and beautiful country." 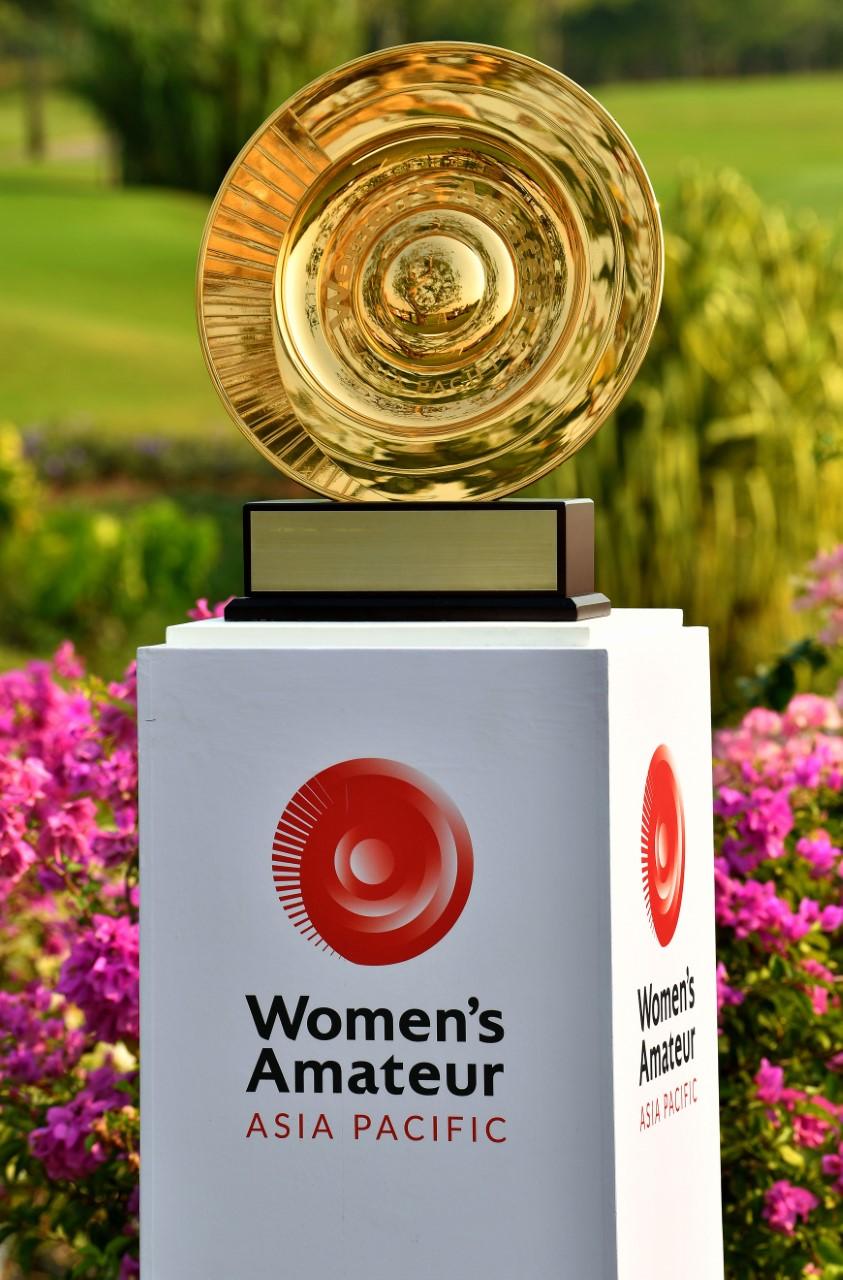 The R&A confirmed that both the 2020 and 2021 Waap champions will receive invitations to compete in the 2021 Women's British Open at Royal Porthcawl.

It is expected that 80 players from 19 Asia-Pacific countries will feature, with Thailand having the largest contingent of eight as the host nation, including world No.18 Jaravee Boonchant.

Thailand's Atthaya Thitikul won the inaugural edition in 2018 in Singapore.

The teenager finished second behind Japan's Yuka Yasuda in the second edition last year when the event was held in Japan.