Peaking Panipak has to wait for her time
Sports

Peaking Panipak has to wait for her time

time running out for Chatchai-decha

While some Thai athletes could suffer a blow to their chances, others seem to benefit from the postponement of the 2020 Tokyo Olympics which will now be held next year.

About 20 Thai athletes had already or virtually qualified for the Tokyo Games before they were delayed.

The top-ranked exponent in the 49kg division needs an Olympic gold medal to complete her glittering collection which includes golds from the world championships and Asian Games.

Panipak, who was a title contender at the 2016 Olympics but had to settle for a bronze, was aiming to bury the Rio ghosts at this year's Games.

The Surat Thani native appears to be at her peak at the moment and could have gone all the way to the top of the podium in Tokyo this August.

Looking on the bright side, the taekwondo star, who is nicknamed 'Tennis', is only 22 years old and could still improve ahead of the rearranged Tokyo Games.

But at the same time, her opponents could also move up to another level too.

Boxer Chatchai-decha (formerly Chatchai) Butdee had already earned a ticket to this year's Olympics before they were called off.

At 34, time is running out for the four-time SEA Games champion.

In badminton, Ratchanok Intanon should remain one of Thailand's best bets to win the country's first ever Olympic medal in the sport at the rescheduled Tokyo Games.

The postponement could be a boost for the 2013 world champion in her attempts to strengthen her physical and mental conditions. 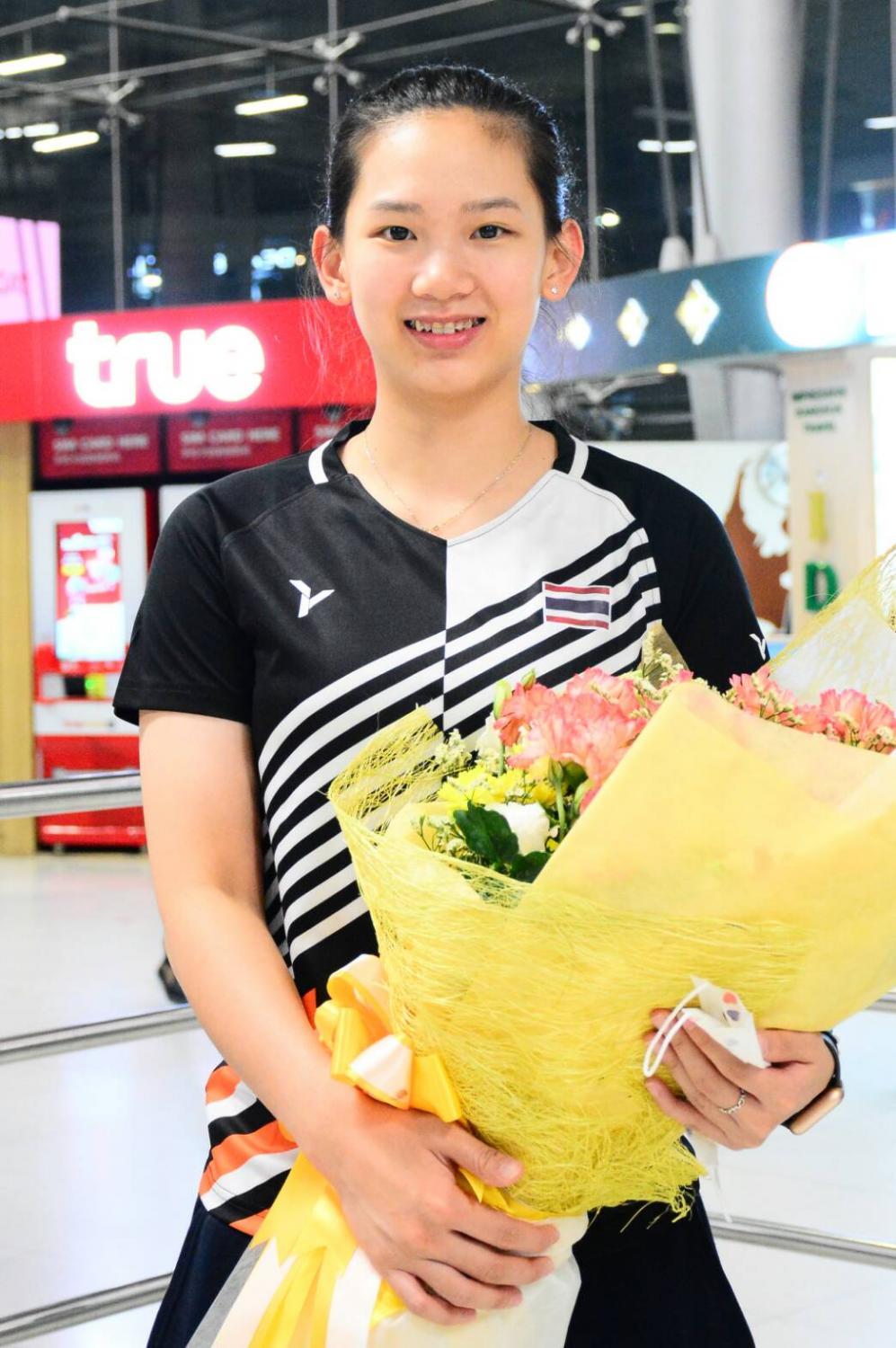 Pornpawee Chochuwong, another women's singles shuttler, could benefit from the postponement.

One of Thailand's fastest rising stars, the 22-year-old from Rayong could become better for the 2021 Olympics.

Pornpawee, who beat Carolina Marin on her home soil in the Spain Masters final last month, could be an Olympic medal contender next year.

Mixed doubles duo Dechapol Puavaranukroh and Sapsiree Taerattanachai, runners-up at this month's All England Open, have made considerable progress over the past few years and could become genuine contenders at the 2021 Games.

With the postponement, there is more time for three-time defending world youth badminton champion Kunlavut Vitidarn, 18, to qualify for next year's Olympics.

Meanwhile, the Thai Amateur Weightlifting Association (Tawa), plagued by doping scandals, should be happy with the delay.

Tawa has been suspended from taking part in international events indefinitely after a large number of its athletes, including Olympic champions, tested positive at the 2018 world championships.

The association suffered another blow this year when a Thai Olympic weightlifting medallist told a German TV that doping was prevalent in the sport in her country.

With the Tokyo Games postponement, Tawa may be allowed to participate in the rearranged Olympics.

Tawa has a new boss in Prachya Keeratinan, who was elected as its president this month following the resignation of Boossaba Yodbangtoey to "shoulder responsibility" for the doping allegations.

Prachya initially hoped to guide his athletes to the podium at the 2024 Olympics in Paris.

Now Thai weightlifters could make a return to the Olympics at next year's Tokyo tournament.

But first Prachya and his team have to work hard to put an end to the ban.