World body puts off badminton events in Thailand and Indonesia

The Badminton World Federation (BWF) has suspended a number of tournaments scheduled for May, June and July because of the coronavirus pandemic, the sport's governing body announced on Monday.

The Thailand Open was slated to take place from June 9-14 and would be followed by the Indonesia Open.

"The escalation of the Covid-19 pandemic globally has led all parties to confirm the suspension of these tournaments," the BWF said in a statement.

"The health, safety and wellbeing of all athletes, their entourage, officials and the greater badminton community remains the top priority."

Meanwhile, Khunying Patama Leeswadtrakul, president of the Badminton Association of Thailand (BAT), has called on her compatriots to stay home to help the fight against Covid-19. 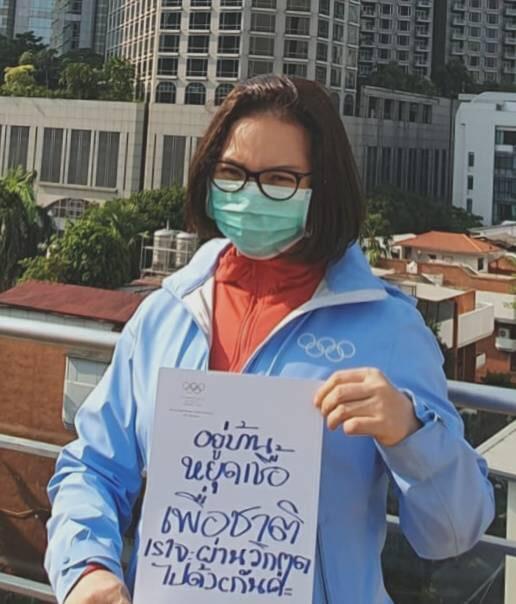 "We will get past the crisis together," said Patama, who is also a member of the International Olympic Committee (IOC).

In another development, the BAT has postponed Wednesday's general assembly and presidential election until further notice.

When the meeting can convene, Patama will surely be re-elected as BAT president as she is the only candidate.