Mixed doubles aces make it two in a row

Dechapol Puavaranukroh (left) and Sapsiree Taerattanachai pose with their gold medals and trophies.

"We're very happy to win our second tournament in two weeks," said Sapsiree in a post-match interview. "It was our goal from the start to do our best and try to win on our home court."

Dechapol added, "I think we managed to follow our game plan today. Porpor [Sapsiree's nickname] was excellent at the net and we managed to win in two games."

Dechapol and Sapsiree will hope to make it three in a row as they prepare for the Asian leg finale -- the HSBC BWF World Tour Finals -- which kicks off on Wednesday and will be contested by the top eight of each discipline.

"We will try to rest well and then talk to our coach to prepare for next week's World Tour Finals," Dechapol said. 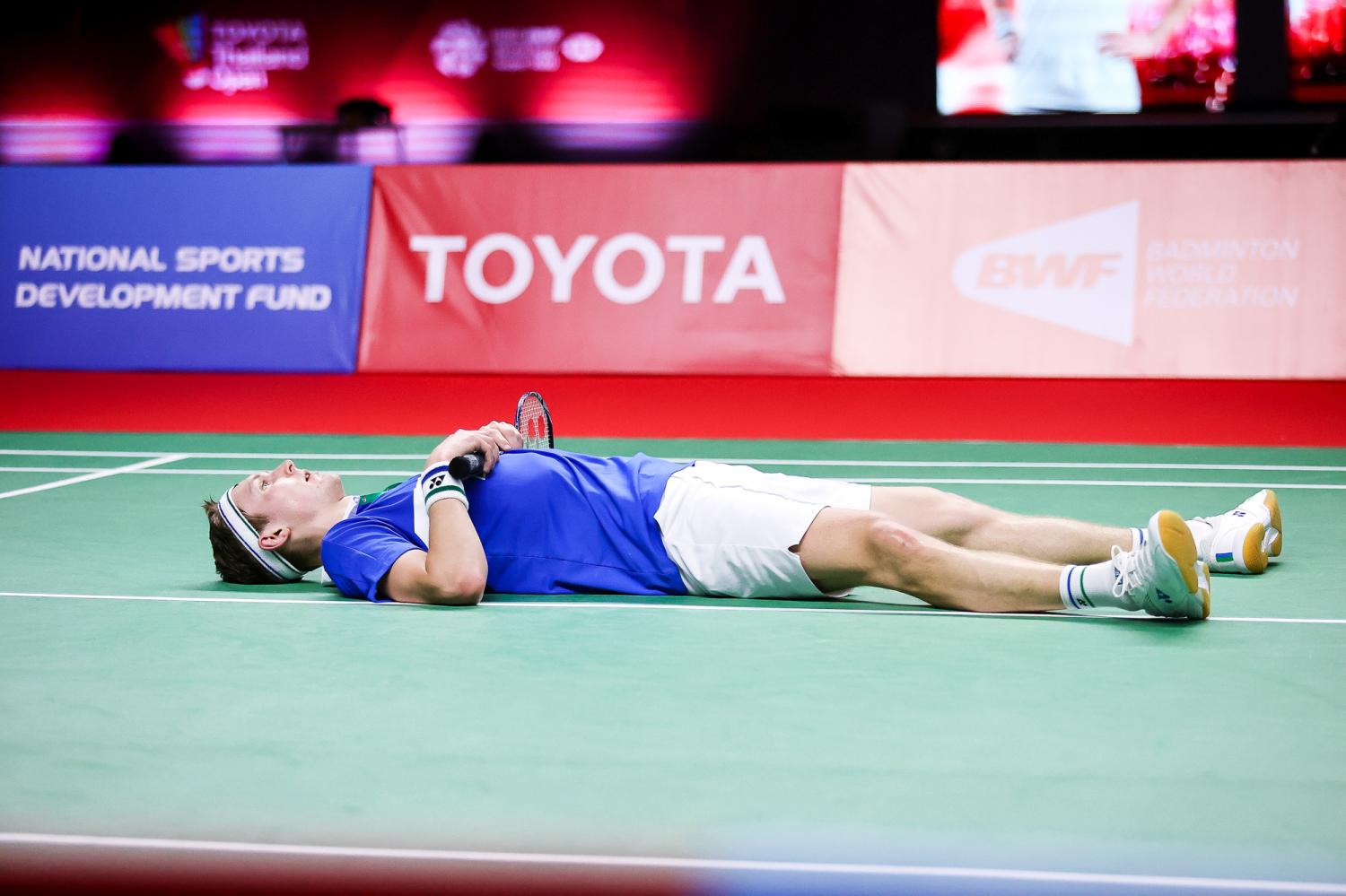 Axelsen was a commanding force against his compatriot Hans-Kristian Solberg Vittinghus in the men's final.

Fifth seed Marin, 27, went into yesterday's final without losing a single game across the two tournaments and claimed the first game 21-19.

The Taiwanese 26-year-old appeared to lose her confidence early in the second set, as a dangerous Marin asserted her dominance.

Tai saved four match points but her comeback was too late as Marin sealed a 21-17 victory.

"I feel extremely happy. Two victories in two weeks, it's an amazing way to start the year," said Marin. "I said to myself and my team that for 2021 I was going to be a new player, with a new mindset with more focus on the game. I wanted to keep improving my game."

Vittinghus, ranked 42th, made the tournament from a reserves list and had to reschedule his flight home because he had not anticipated a finals berth.

Axelsen appeared in control of most rallies throughout the 40-minute match as he wrapped up the second game 21-7.

"I'm going to stay at the hotel and talk to my family, my baby girl at home and that's what's on the menu tonight," he said.

The women's doubles was an all Korean affair with sixth-ranked Kim So-Yeong and Kong Hee-Yong too strong against fourth-ranked Lee So-Hee and Shin Seung-Chan 21-18, 21-19.

In the men's doubles, seventh-ranked Lee Yang and Wang Chi-Lin of Taiwan also made it back-to-back titles in 36 minutes against Malaysia's ninth-ranked Aaron Chia and Soh Wooi Yik 21-13, 21-18.

Thailand is hosting three consecutive badminton tournaments in a bio-secure coronavirus bubble, without spectators to guard against the coronavirus outbreak. 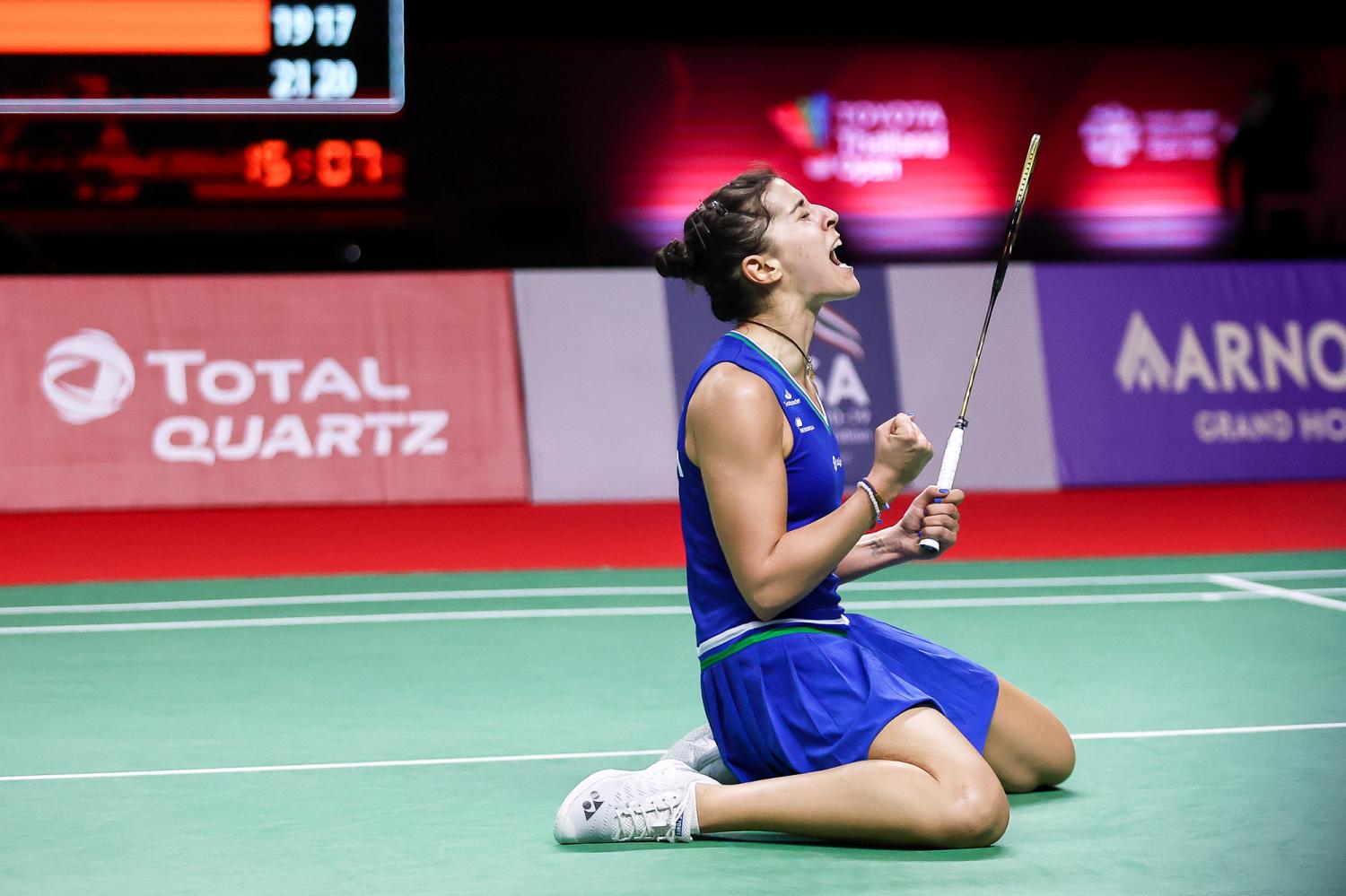 Canada's Conners soars with eagles to lead at Bay Hill