It's just the boxing ticket for foreigners
Sports

It's just the boxing ticket for foreigners

The army has announced it will only sell tickets for bouts at Lumpinee Boxing Stadium to foreigners, saying the move will curb the activities of local gamblers.

"The tickets would also be sold to foreign tourists to stimulate tourism and also encourage visitors learn Muay Thai after the Covid-19 emergency is over," army chief Gen Narongphan Jitkaewtae said on Friday after a Thai Royal Armed Forces meeting.

He said the move is part of the army's attempt to "rebrand" the the 64-year-old boxing stadium, which has long been associated with gambling.

Selling tickets to foreigners only would end ringside gambling, he said.

The name of the stadium is also being changed to the Royal Thai Army Sports Centre (Muay Thai Lumpinee), with the first bouts due to take place today.

Other activities that take place at the sports complex will also be accessible to the general public, not only army personnel, Gen Narongphan said.

He also said the army plans to change the way the boxing venue is managed by having a new committee run the stadium. 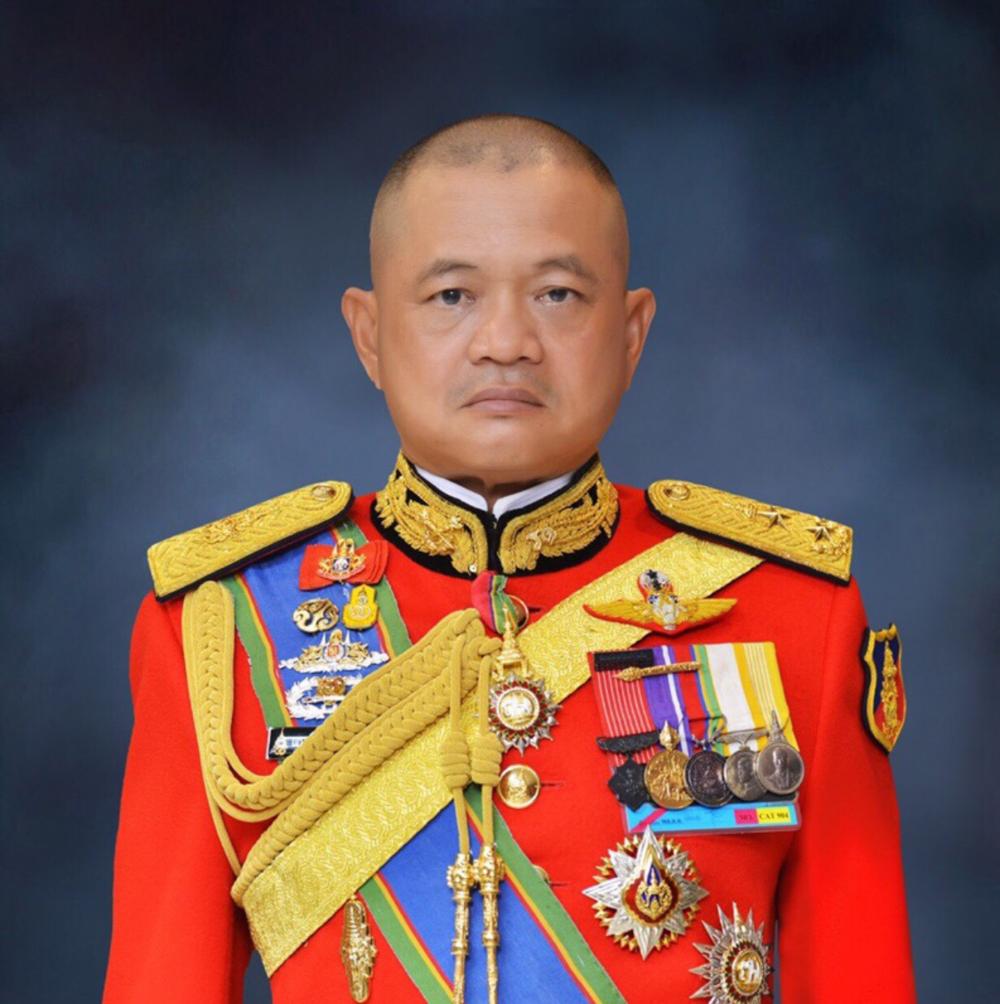 "Its members won't be from the Army Welfare Department. We will have knowledgeable and expert people running this stadium," he said.

Founded 64 years ago by Field Marshal Praphas Charusathien, the boxing stadium has been under the wing of the Army Welfare Department, with all proceeds from fights going to the Thai army. The board of directors currently consists of army officers.

The stadium was originally located on Rama IV Road in the Khlong Toey area. In 2014, it was moved to the Royal Thai Army Sports Centre on Ram Intra Road in Bangkok's suburbs.