Taki gets job at Prachuap
Sports

Taki gets job at Prachuap

Masami Taki has been appointed coach of Thai League 1 side PT Prachuap, the club said yesterday. 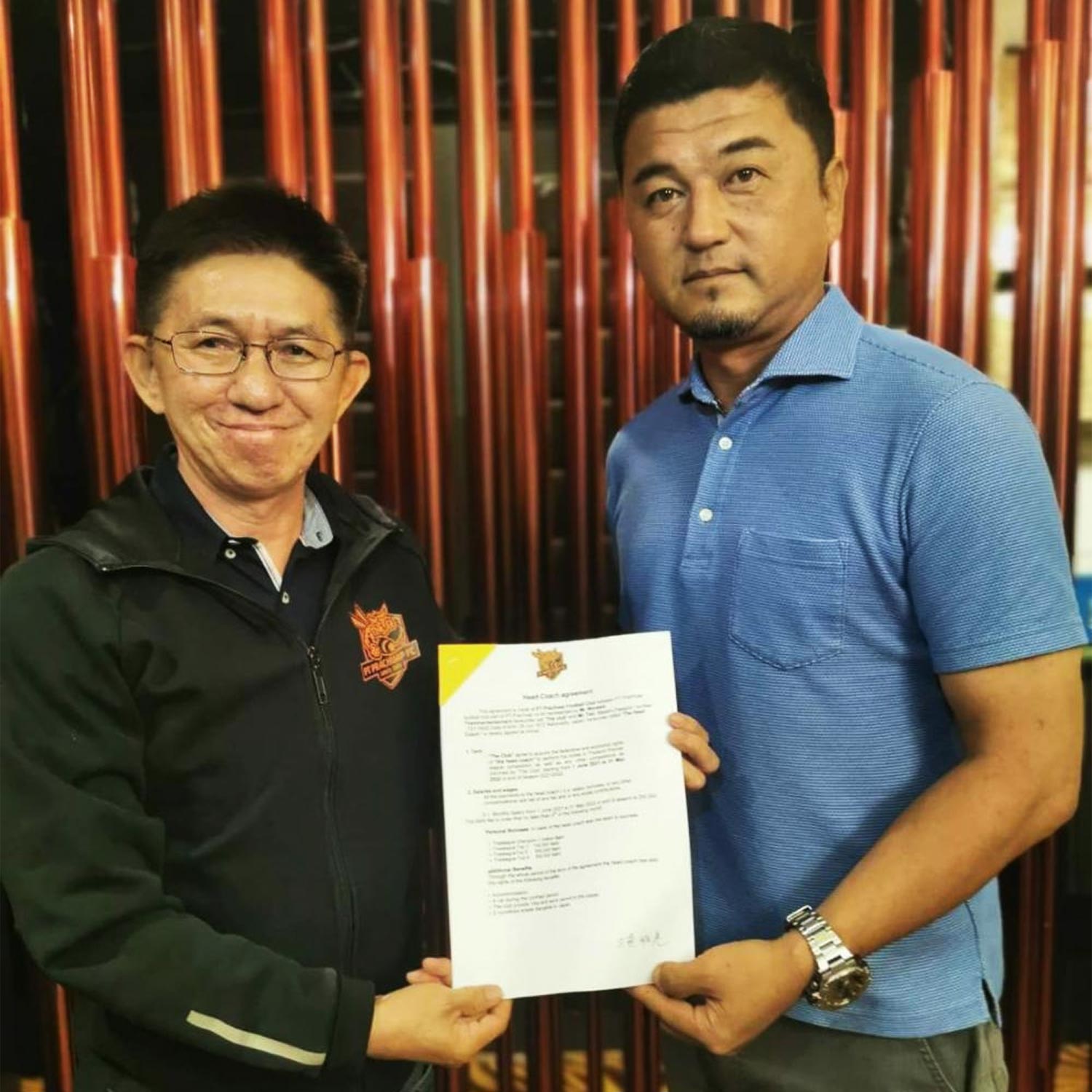 The Japanese joins the Killer Wasps on a one-year deal as his contract with relegated Rayong FC expired after the 2020 season, which ended on Sunday.

"We believe in Masami Taki's experience and skills. He has worked with several clubs in Thailand. His main assignment is to help make us stronger," Prachuap manager Chalong Traipoosit said.

He joined Rayong in the second half of last season but could not help the team stay up in the top flight.

Taki is the first foreign coach of Prachuap since the club was founded in 2007.

Thitiphan was one of Pathum's key players in their T1-winning campaign after he returned from an unsuccessful spell in Japan.

KAOHSIUNG, Taiwan: Taiwan unveiled a new amphibious warfare ship on Tuesday that can be used to land troops and will bolster supply lines to vulnerable islands offshore China and in the South China Sea.

NEW YORK: Johnson & Johnson said Tuesday it will delay rollout of its Covid-19 vaccine in Europe after US authorities moved to suspend use of the shot due to health concerns.

BERLIN: The United States will increase troop levels in Germany as part of a commitment to closer ties, Defense Secretary Lloyd Austin said Tuesday on his first official trip to Europe.