CHON BURI: ANA Inspiration champion Patty Tavatanakit will play alongside last week's winner Kim Hyo-Joo and world No.6 Danielle Kang in the opening round of the Honda LPGA Thailand today. 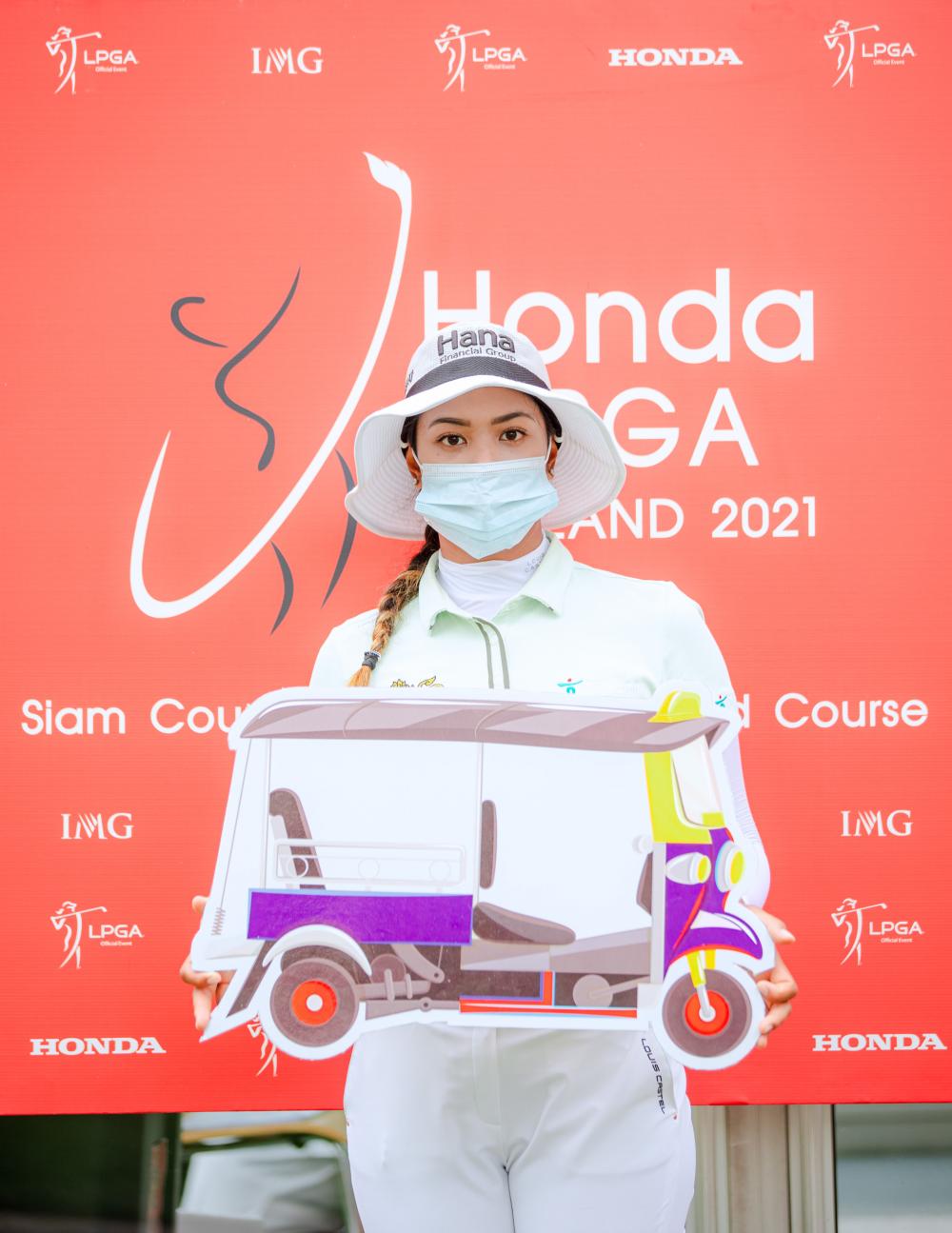 ANA Inspiration champion Patty Tavatanakit will make her debut as a pro at the Honda LPGA Thailand.

South Korea's Kim won the HSBC Women's World Championship in Singapore on Sunday ahead of Thailand's Patty who was tied for third.

American Kang, the 2017 Women's PGA Championship winner, is the highest-ranked star in the field.

The group is scheduled to tee off at 9.48am at Siam Country Club.

The US$1.6 million event, which was cancelled last year due to the coronavirus pandemic, is being held behind closed doors under strict Covid-19 protocols.

LPGA Tour rookie Patty, 21, is one of 10 Thai stars who will try to become the first home player to win their country's most prestigious women's golf tournament which was launched in 2006.

Patty, whose Thai name is Paphangkorn, is happy to be back in Thailand, having been away from her home country for more than a year.

"It's nice to be back home. It's nice to eat authentic Thai food. I'm looking forward to having fun out there," Patty told a virtual press conference.

"The last time I was here [Siam Country Club] I was young and obviously I have a different game now. I really like the course. It's in great condition.

"It's an honour to return to my home country as a major champion. A lot of people strive and dream of that, and I feel like it is a dream come true. My confidence level has been going up after the ANA. I feel like I have to keep on pedalling."

It will be Patty's first Thailand LPGA appearance as a pro, having finished T43 in 2015 and T42 in 2016 at Siam Country Club as an amateur.

Former world No.1 Ariya, Thailand's most successful player with 10 LPGA Tour wins, said the grass could be long due to rain. "I have played here since I was 11 in 2007 so it feels great to be here," said Ariya, who was runner-up in the tournament in 2013.

"I don't get much distance [because of rain]. So, I would say I hit shorter than the last few years. It's going to be a challenge for me."

Moriya said: "This is one of the favourite tournaments for me and probably for other girls on tour. I have played here since I was a junior and now I am a pro. I feel like we have got a lot more players on the LPGA Tour. Of course, in Thailand, more girls are interested in golf." 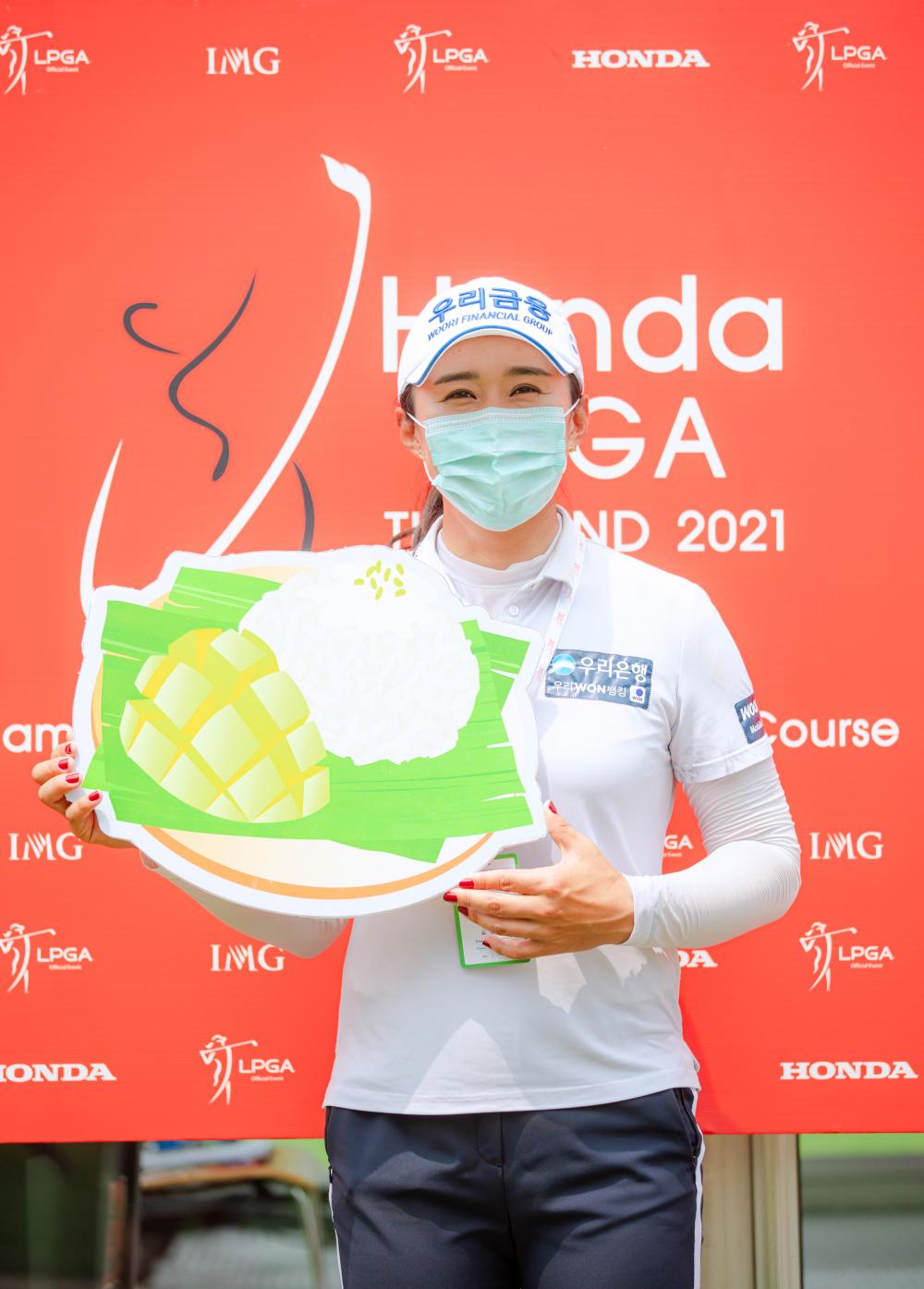 South Korea's Amy Yang, the most successful player at the LPGA Thailand with three victories, will defend the title she won in 2019.

"I love to come to Thailand and play in this event. This is one of my favourite tournaments. I like the golf course and love the fans here. There are no fans this year but it's still great to be back."

World No.10 Lee said the heat in Thailand was not a problem for her and that playing in Singapore last week helped. "We always are mentally prepared to come and play in the heat," said the Australian.

"I think last week [in Singapore] was a good body transition week. I just think it was kind of like getting ready for this week."

In the first two rounds, Lee is grouped with Thailand's Atthaya and Japan's Ayako Uehara.