This is one of the most coveted high goal trophies in polo.

Held under the patronage of HRH The Prince of Wales and first played in 1986, the tournament is the highest level played in England and ranks in prestige alongside the Queen's Cup and the Gold Cup.

It attracts the world's best polo teams and players. This tournament is the first high goal event of the season.

During the opening chukkas, Ned Hine, 18, and Louis Hine, combined well to produce some amazing goals to give Thai Polo the upper hand in the final.

Followed by some exquisite stick work from Ale Muzzio and accurate penalties from Rufino Bensadon, the Thai side entered the last chukka 11-9 ahead. 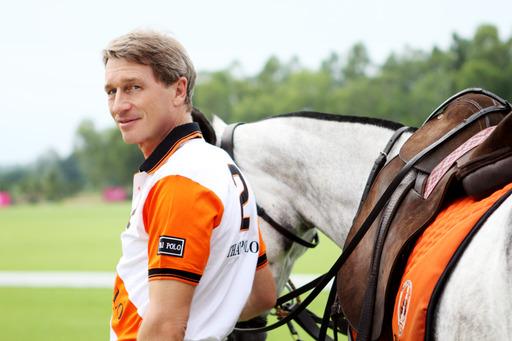 Pelon Stirling came out fighting in the sixth chukka and produced a stunning comeback to help Monterosso edge into a 12-11 lead with only one minute remaining.

However, an infraction by Monterosso gave Thai Polo a 60-yard penalty chance to equalise.

Under immense pressure, Bensadon seized the opportunity and struck the ball cleanly and accurately over the top of the posts to score.

During an intense and furious extra-time chukka, each team had chances to score.

But it was Thai Polo captain, Alejandro Muzzio, who hit a 100-yard pass to Louis Hine who managed to break the deadlock and score the winning goal with a difficult under-the-neck shot for victory.

Bensadon, who scored seven goals, was named the Most Valuable Player.

Thai Polo will compete next at the Cartier Queen's Cup 2021 where they can hope for another impressive victory from their talented young team.

MLB locks out players in first work stoppage since 1994