The Gold Cup for the British Open Polo Championship inaugurated in 1956 represents the heritage, tradition and competition of the sport.

It is one of the most prestigious high goal tournaments in the United Kingdom and globally today.

With persistent rain, looming dark clouds and even the threat of thunder and lighting, the conditions were testy for the final of the 2021 Gold Cup for the British Open Polo Championship last Sunday at Cowdray Park Polo Club.

Unperturbed by the wet weather, enthusiastic spectators sheltering under a canopy of umbrellas along the sidelines, looked eagerly on as Harald Link's Thai Polo team and UAE Polo team battled it out for the prestigious title.

Leading in the early stages of the game, Thai Polo effectively managed their lead to never trail in the game and emerged as the champions, defeating UAE 9-7 to raise the coveted Gold Cup.

Harper is considered to be one of the best British players currently in the game.

He won the Gold Cup back in 2018 with the all-English lineup, El Remanso, and also won the 2019 Queen's Cup with Scone, alongside Nico Pieres.

In May, Thai Polo started the season on a high, winning the first 22-goal -- the Prince of Wales Trophy.

Thai Polo surprised many when they defeated Scone twice in the Gold Cup -- first, 11-5 in the league stage and then 12-4 in the semi-finals. 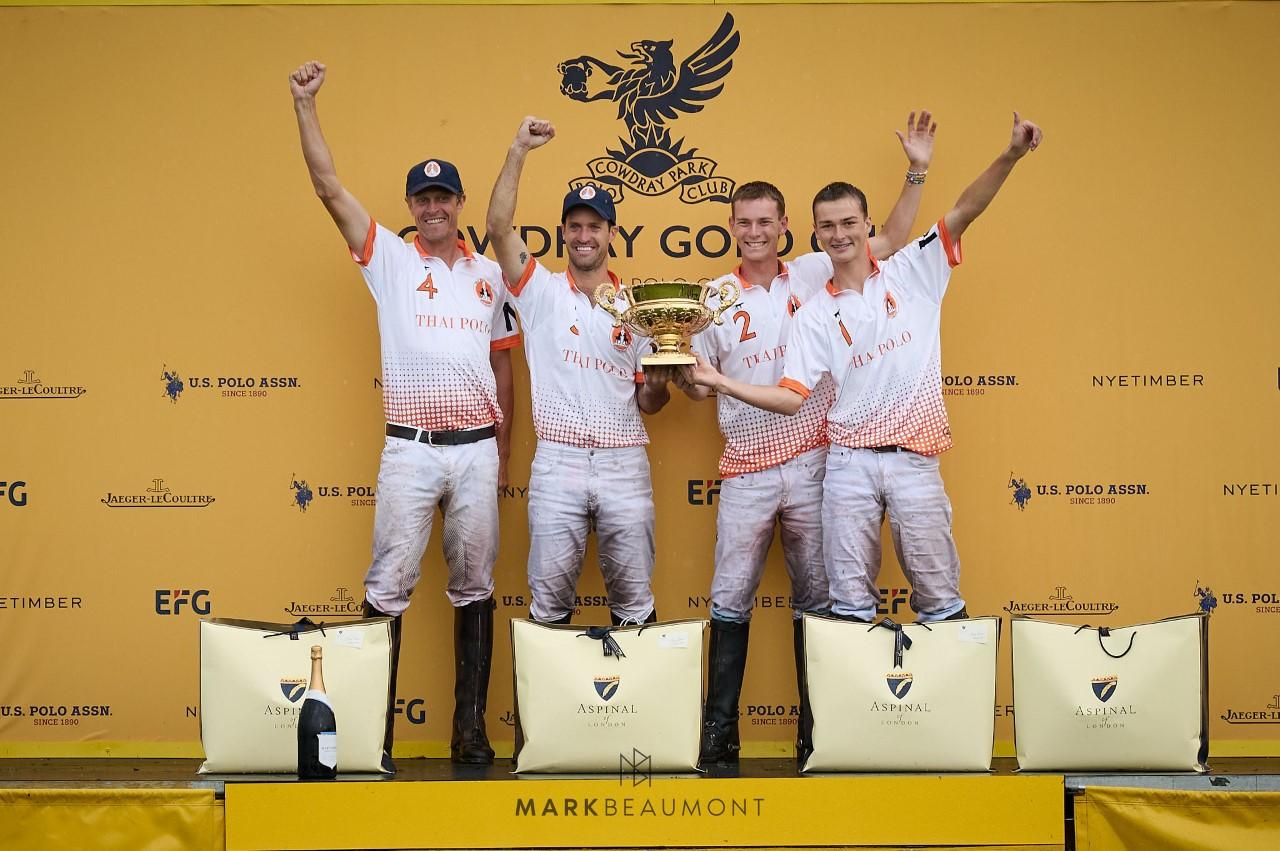 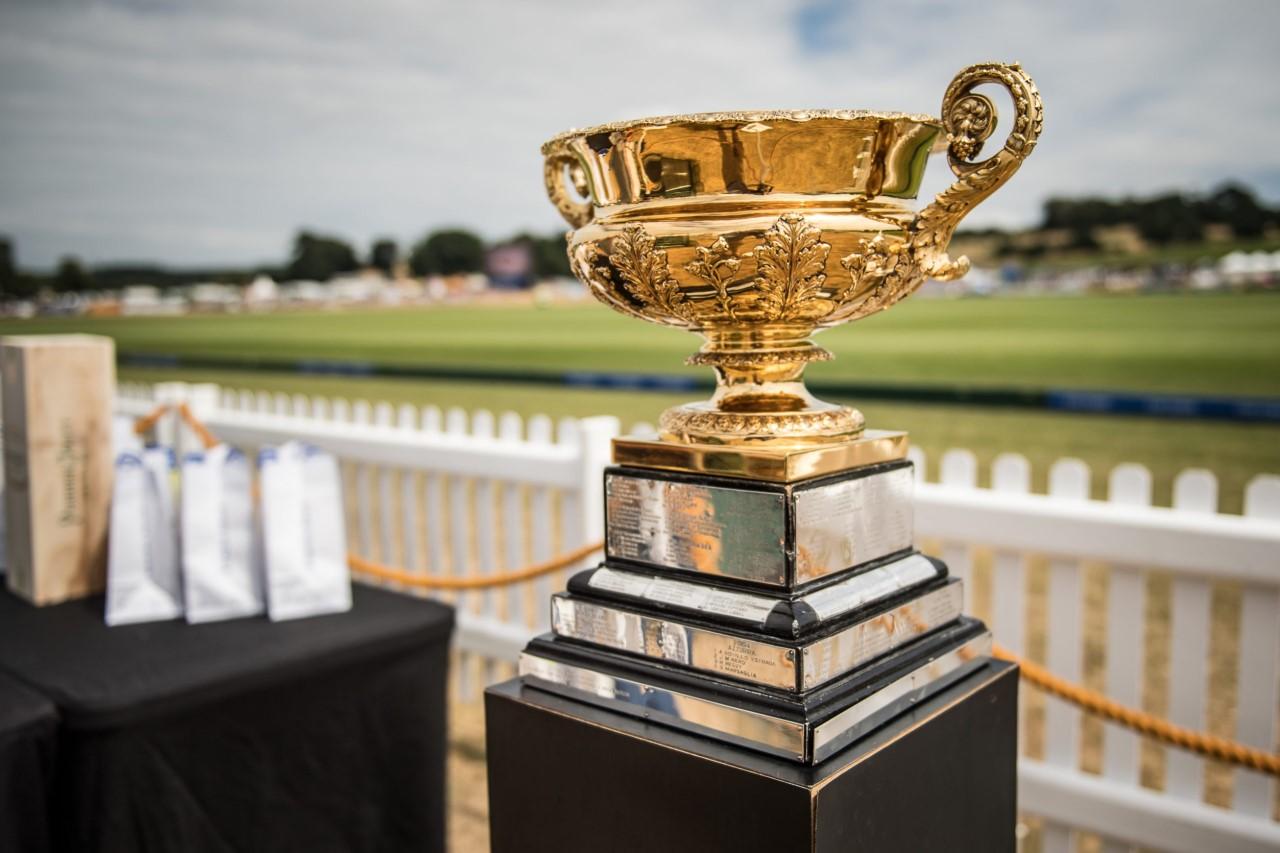 The Gold Cup for the British Open Polo Championship. 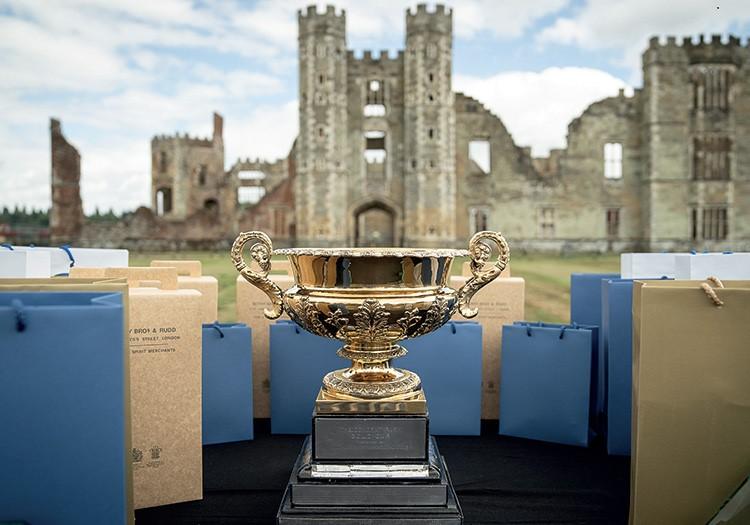 The Gold Cup for the British Open Polo Championship.

UAE might have been considered the favourites to win the final following their success in the Queen's Cup, but they were unable to seal the deal.

Luck was not on UAE in the title match, and try as they might, Polito Pieres, Tomas Beresford and Tomas Panelo were unable to cut through Thai Polo's defence.

Thai Polo maintained the lead throughout the whole match, taking wide advantages and securing a commanding 5-2 lead by half-time.

UAE had to fight hard to get back into the game. Thai Polo presented a solid front, with the two Hine boys working well alongside Pieres and Harper.

In the last chukka, UAE managed to outscored Thai Polo 2-0, but it was too late. Thai Polo secured the 9-7 win and the title. A well deserved achievement for Thai Polo!

The Gold Cup had a final worthy of its history and prestige, with two teams that played great game.

The tournament, recognised as one of the three Grand Slams of polo, alongside the Argentine Open and the US Open, saw 13 teams, up to 22 goals, compete.