Pongsakorn Paeyo poses with his 100m T53 gold medal on the podium.

Wheelchair racers Pongsakorn Paeyo and Athiwat Paeng-Nuea completed a golden double for Thailand at the Paralympic Games in Tokyo on Wednesday.

Boccia stars Watcharaphon Vongsa and Pornchok Larpyen got silver medals while the men's table tennis team also won bronze on the most successful day for the Thai contingent so far at Tokyo 2020 which ends on Sunday.

Pongsakorn claimed his second title of the Covid-delayed tournament after winning the 100m T53 wheelchair racing event with a new Paralympic record time of 14.20, breaking his own Games' record of 14.30 set earlier in the day.

The 24-year-old won silver in Rio Games five years ago. 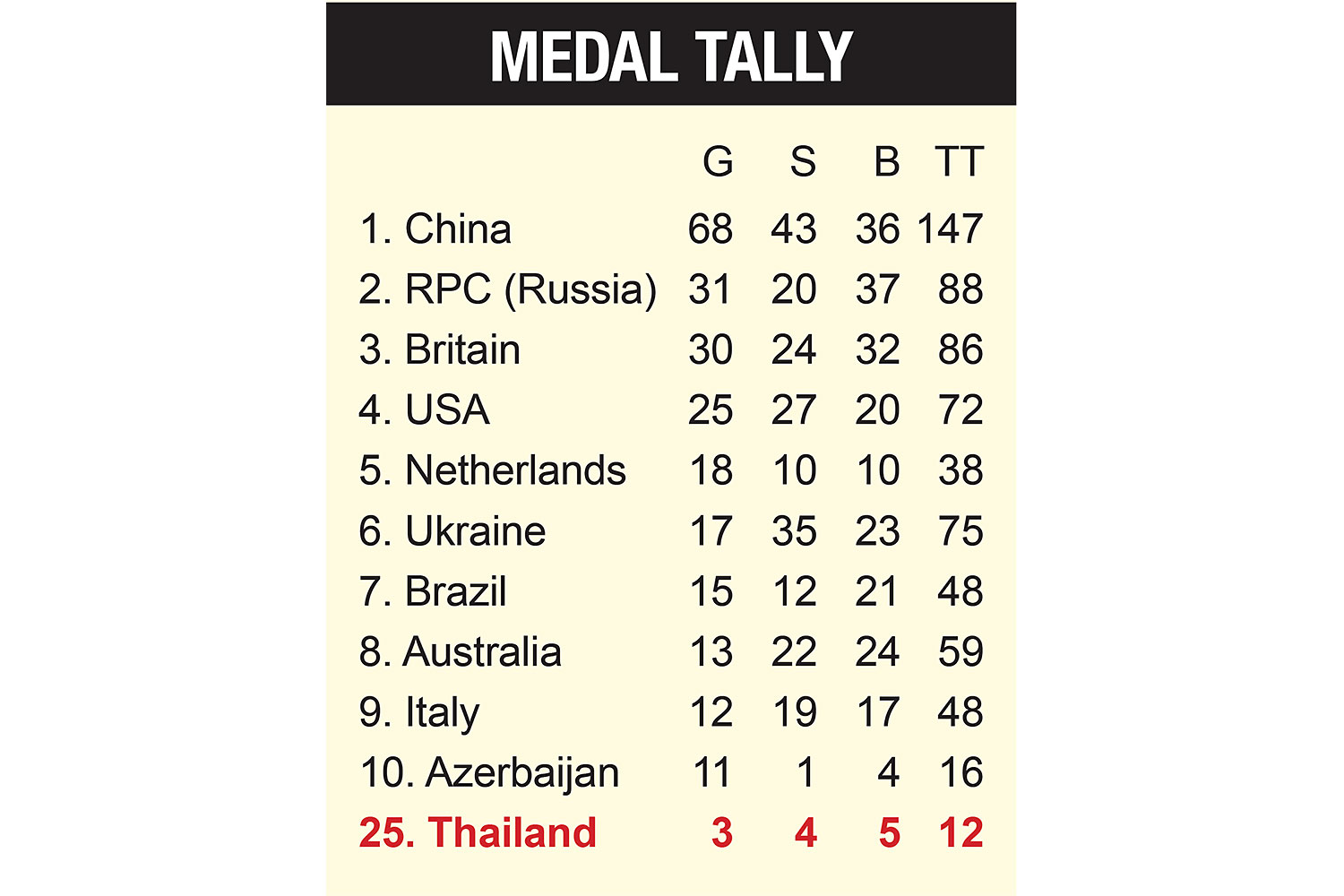 He will get 14.4 million baht from the government for his two gold medals.

Under the National Sports Development Fund's bonus scheme for Paralympians, a champion will get 7.2 million baht, a silver winner 4.8 million baht, and a bronze medallist three million baht.

Paralympic debutant Athiwat sealed a sprint double for Thailand, winning the 100m T54 event with a time of 13.76 at Tokyo's Olympic Stadium.

The 18-year-old, who finished second in the 400m race, edged out world record holder Leo Pekka Tahti of Finland, who took silver in 13.85.

Tahti set both the world and Paralympic records in the heat with a time of 13.63.

Pongsakorn will try to win his third gold of the 2020 Games today as he defends his 800m T53 title.

"I am ready for the challenge," he said.

"I will try to win another medal." 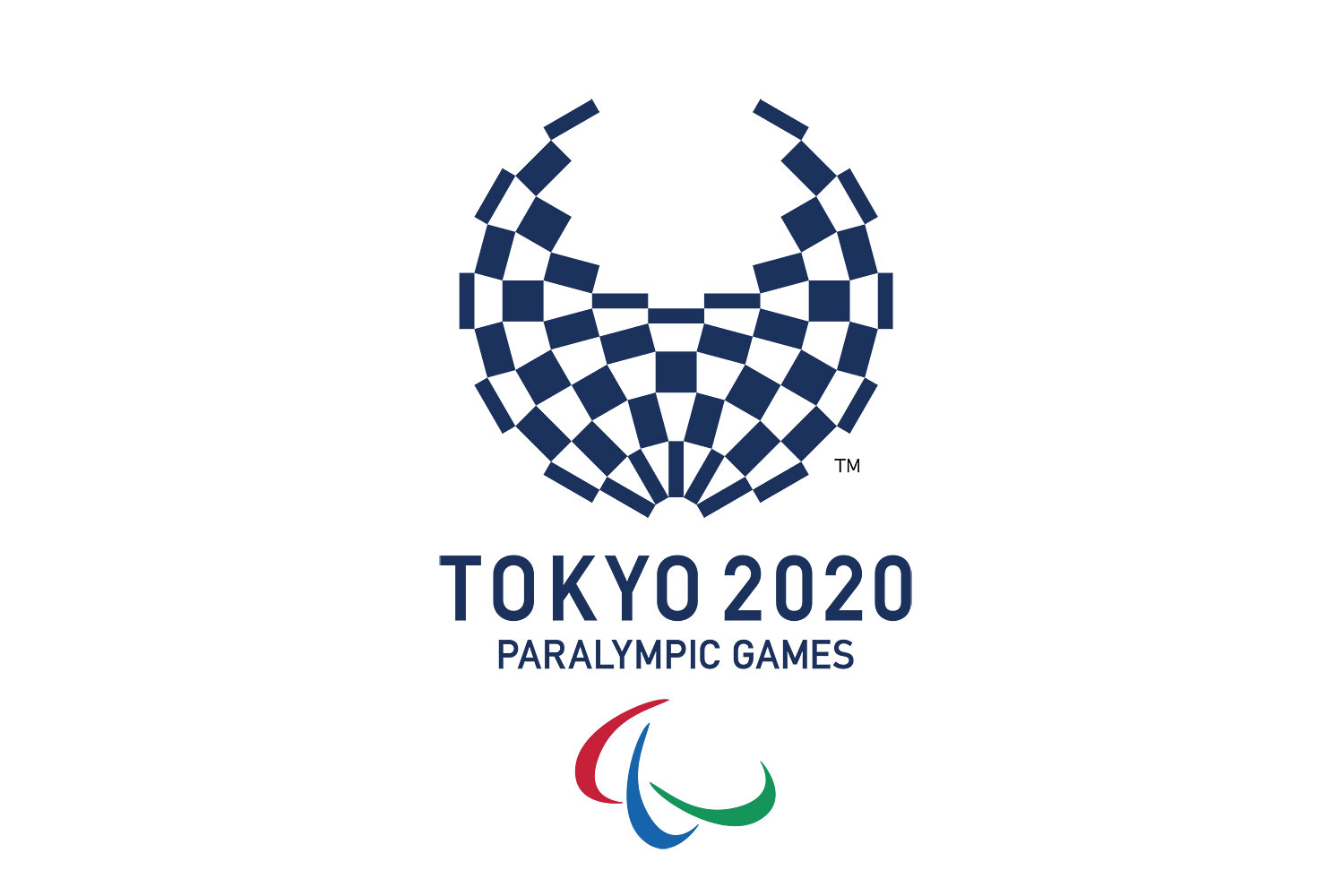 It was Japan's first-ever Paralympic gold in the sport.

Worawut Saengumpa, another Thai boccia athlete, missed out on a podium finish after losing to Brazil's Maciel Santos 4-3 in the bronze medal match.

Pornchok, competing in the individual BC4 event, lost to Slovakia's Samuel Andrejcik 4-0 in the gold medal match. The 27-year-old won bronze in Rio.

In table tennis, the men's team had to settle for a bronze medal in the Class 3 competition after losing 2-0 to China in the semi-finals at Tokyo Metropolitan Gymnasium.