Solskjaer may have been spoilt for choice
Sports

Solskjaer may have been spoilt for choice

The eventual departure of Ole Gunnar Solskjaer from Old Trafford was a relief for everyone concerned, including Ole himself. 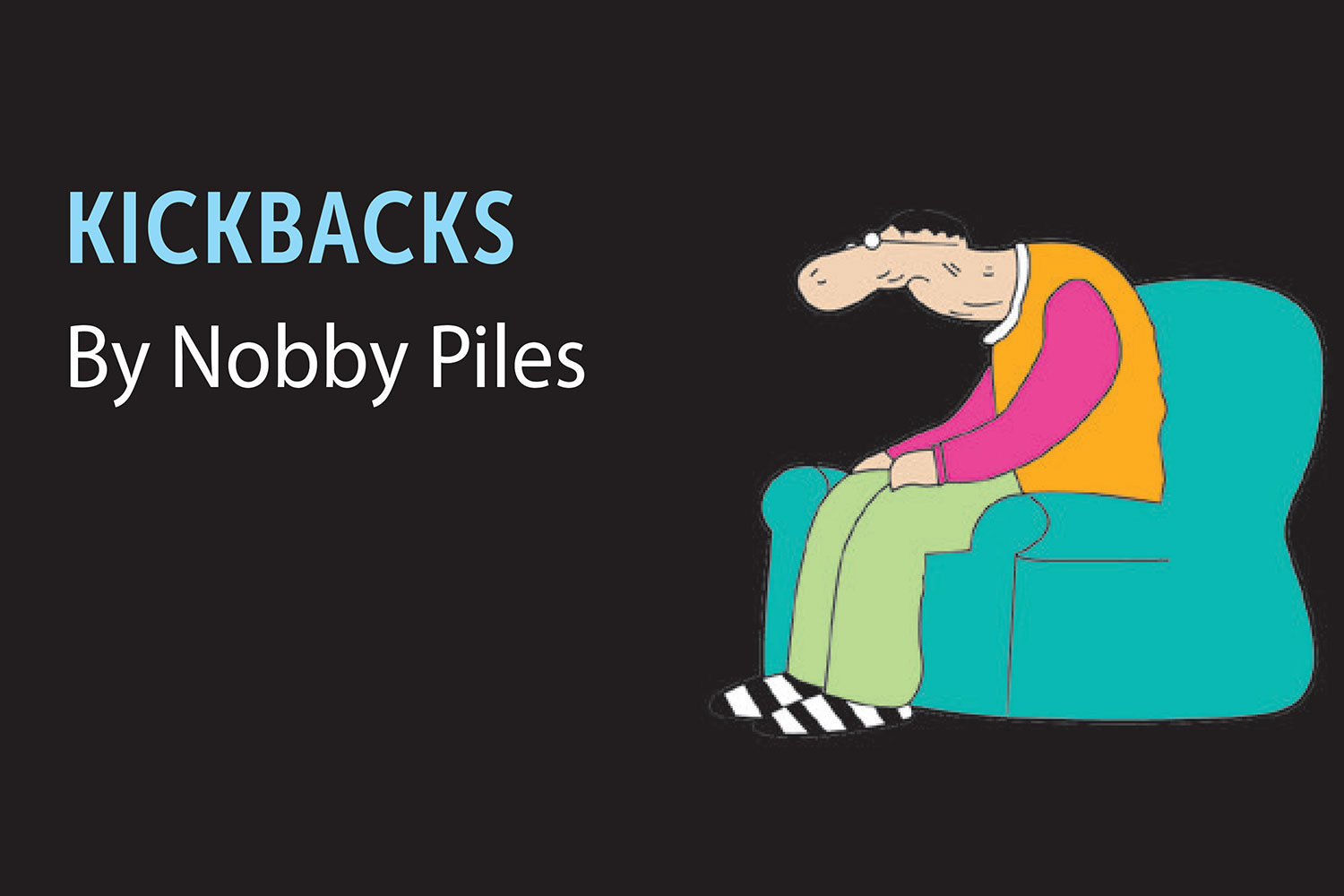 The last few weeks have been extremely painful for Manchester United fans, mixed with sadness at witnessing one of their legends struggling in the hot seat.

It might sound odd, but Solskjaer would probably have enjoyed a better outcome if he had fewer star players at his disposal.

He was spoilt for choice and could never quite work out exactly who was his first team, especially after the arrival of Cristiano Ronaldo.

At times, the selection felt a bit like a lucky dip into a big jar of sweets, only for Ole to pick out the wrong blend of flavours.

This left some very frustrated and talented players on the bench like Edinson Cavani, Donny van de Beek, Jadon Sancho and Jesse Lingard, all wondering when they would get their next game.

Ronaldo, although not quite the elephant in the room, has certainly become something of an awkward fit.

He still has the class to score vital goals on a regular basis and has rescued United several times in the Champions league.

But at the age of 36, he's not going to bust his gut tracking back and Solskjaer never seemed entirely sure who he should play alongside the Portuguese star.

Maguire, who is captain, has looked particularly out of sorts in recent league games.

He admitted during the week that the manager "paid the price" for the poor displays by the players.

"We must take responsibility," he said.

The first step to remedy the situation has been taken with the removal of the manager.

As Barney Ronay wrote in the Guardian: "The problems of United will not be solved by the removal of a single, sad-looking Norwegian."

It would appear the whole structure of the club needs to be examined including the role of the Glazers who are not the most popular of owners.

It is no coincidence that since Sir Alex Ferguson retired in 2013 all of his replacements, who were competent managers, failed in their efforts to put United back on track.

This suggests there is something wrong with the internal organisation.

At least, Solskjaer lasted longer than the others and he played a significant role in lifting spirits after the toxic atmosphere surrounding Jose Mourinho's departure.

Achieving runners-up spot last season wasn't too shabby and he can also point to an extraordinary run of away wins achieved under his tenure. But it was not enough. United fans want their team to be the very best.

Of course when it comes to the tricky task of rotating players, times have changed since Liverpool famously won the 1965-66 league title using only 14 players all season.

Unlike Solskjaer, then-Reds manager Bill Shankly did not have to worry about who to play in what position. He knew exactly what his team sheet was going to be every week.

It was in that same season in 1966 when substitutes were allowed for the first time, but only in replacing a badly injured player.

The following season one tactical substitution was allowed per team. So there were no flurry of substitutions in the last 15 minutes which we experience these days.

Aston Villa also only used 14 players when they won the title in 1981, seven of them featuring in every game.

United enjoyed a much-needed confidence boost in their win over Villarreal in the Champions League on Tuesday.

They will need every bit of that belief when they take on Chelsea at Stamford Bridge tomorrow.

A good result could change the whole mood of the club and with the league leaders suffering key injuries, it could be an opportunity for caretaker United manager Michael Carrick to earn his club and himself some welcome breathing space.

Two-time champion Azarenka on the up, Barty sets sights on Osaka