Five-time champions Thailand begin their quest to win back the AFF Suzuki Cup crown on Sunday when the perennial favourites take on minnows Timor Leste at the Singapore National Stadium.

The War Elephants are bent on making amends for their shock semi-final exit three years ago when the tournament was last staged in Vietnam.

Thailand coach Mano Polking told a pre-match news conference yesterday that his men were taking the mission seriously and were ready for the task.

"It's going to be a tough tournament because there are strict rules in place and we are all in a bubble," said the German-Brazilian coach.

However, he added: "We have a clear target to bring the trophy back home. Of course we know that Vietnam as the champion is a strong team but Thailand has a very good history in this tournament and we are strongly motivated. 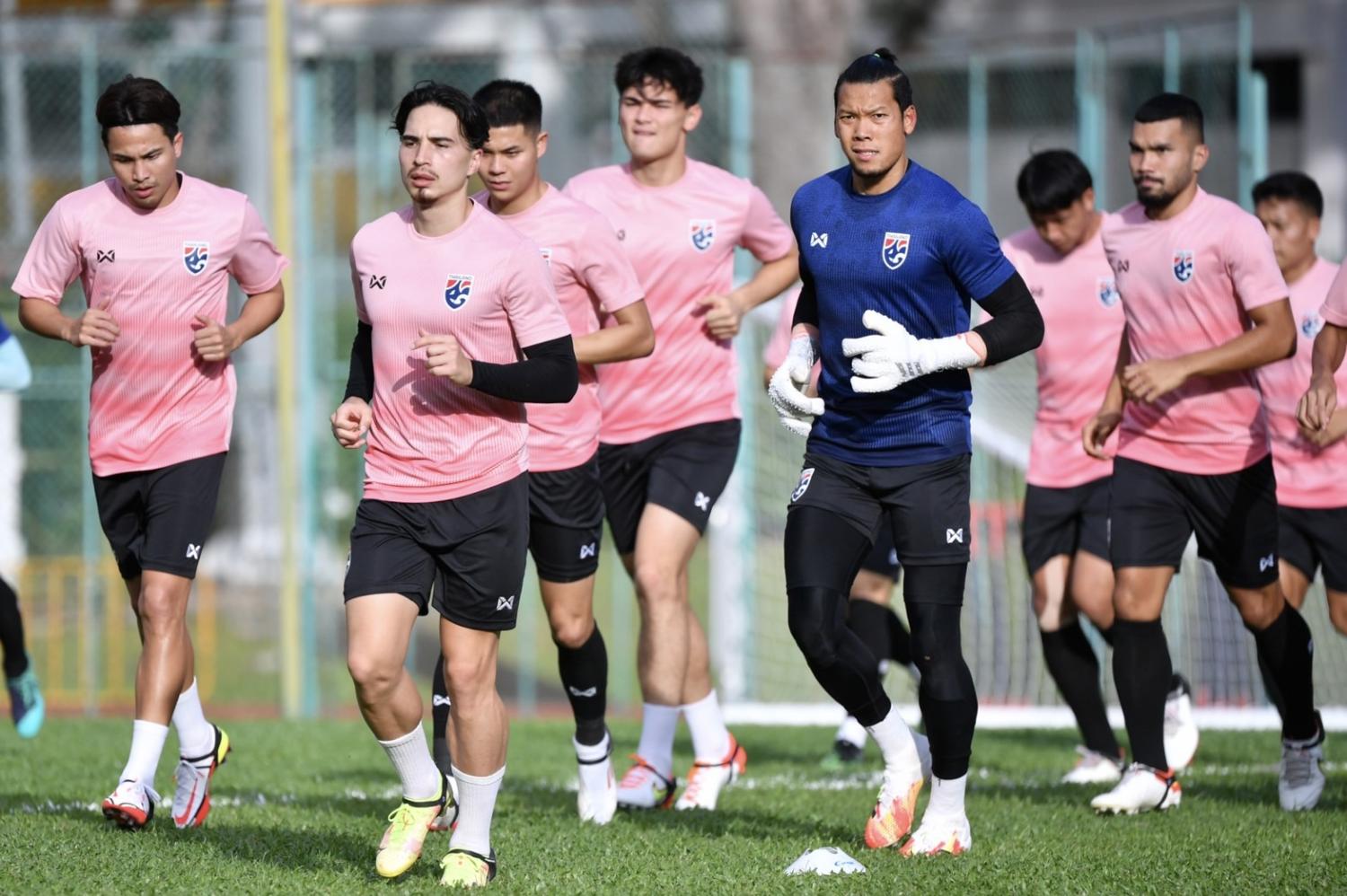 "The players are at a very good level in terms of their fitness as the league has been continuing now for several months and although some of the overseas-based players such as Chanathip Songkrasin and Theerathon Bunmathan can't join us for the first match, the players are in good shape and we're planning to grow throughout the tournament."

Thailand are in Group A in which Timor Leste are the relative novices, making their only third appearance in the tournament. The other teams in the pool are hosts Singapore, Myanmar and the Philippines.

Defending champions Vietnam are in Group B with Malaysia, Indonesia, Cambodia and Laos.

"I've been trying to build a new generation of players and I think that we'll have the youngest team at the tournament with an average age of just 20 so it's important that we show a new style."

This clash of two Brazilian coaches is one of the highlights of the opening round of fixtures and as Mano explained his team can't take Timor Leste lightly.

"It's great to meet another coach from Brazil, I think he has done a good job in having Timor Leste playing modern football with an attacking mentality and a high press so we will definitely not underestimate them.

"I hope that they can cause some surprises in the tournament but not against us."