Attacker Aitsaret may be banned for life
Sports

Attacker Aitsaret may be banned for life

Supasan Ruangsuphanimit suffers a fractured cheekbone after he was elbowed by his opponent during a football match on Sunday.

Aitsaret Noichaiboon, who brutally attacked an opponent during a football match, could face a life ban.

The action floored Supasan who required 24 stitches on his upper lip.

Doctors said he suffered a fractured cheekbone and had a blood clot in his nose.

Aitsaret was immediately sent off by the referee and his club promptly terminated his contract.

The incident took place in the closing stages of the match when North Bangkok University were leading 3-0.

Supasan clipped the heels of Aitsaret who was apparently furious and attacked him. Aitsaret later offered his apologies and claimed he was provoked by Supasan, who has filed a complaint with the police. 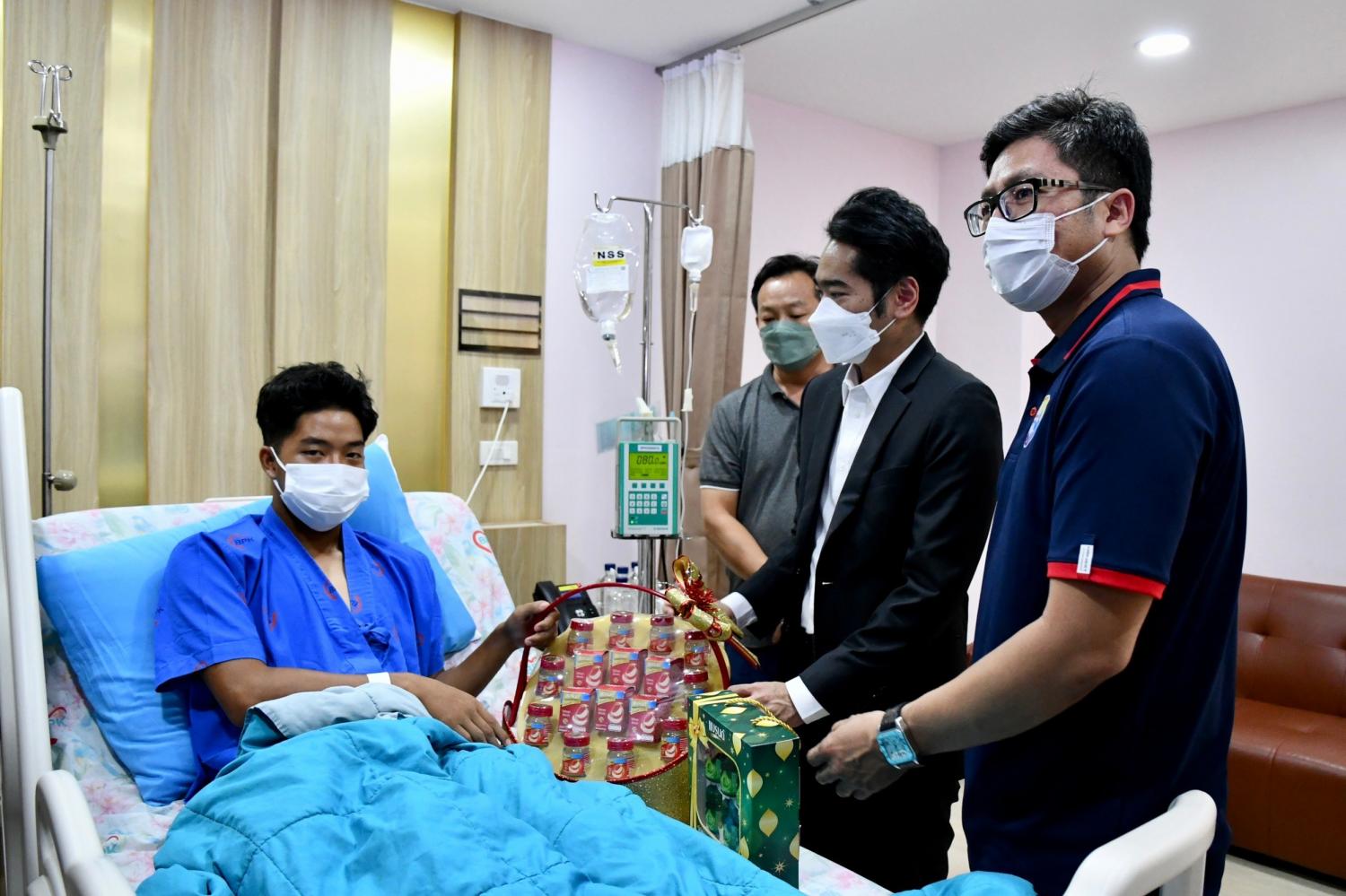 The Football Association of Thailand (FAT) disciplinary committee met on Monday to consider the matter.

Panel chief Amnuay Nimmano said after the meeting that video clips showed that Aitsaret intentionally attacked the opponent with aggressive means which could cause a severe injury.

The committee decided to use the FAT's law on its players and officials to consider the case instead of the normal competition regulation, he said.

The law provides more severe punishments, according to Amnuay.

The issue will be considered by a special committee as the investigation will begin tomorrow, he said.

If found guilty, Aitsaret could have his licence revoked and be barred from activities organised by the association.

FAT president Somyot Poompunmuang has called on his officials to quickly conclude the case which he said cause damage to the reputation of Thai football.

Meanwhile, boxing promoter Nattadej Wachirarattanawong labelled Aitsaret's action as brutal and said he was ready to organise a boxing fight for him.