Another good day for Kingdom
Sports

It was Thailand's third tennis gold medal at the Games. They had earlier won two gold medals from the men and women's team events.

It was also Luksika's second SEA Games gold and the Kingdom's 14th overall in the sport.

Luksika, who won her first gold in 2017, overcame her 19-year-old compatriot in a match that lasted nearly three hours.

Anchisa won bronze at the 2019 Games. 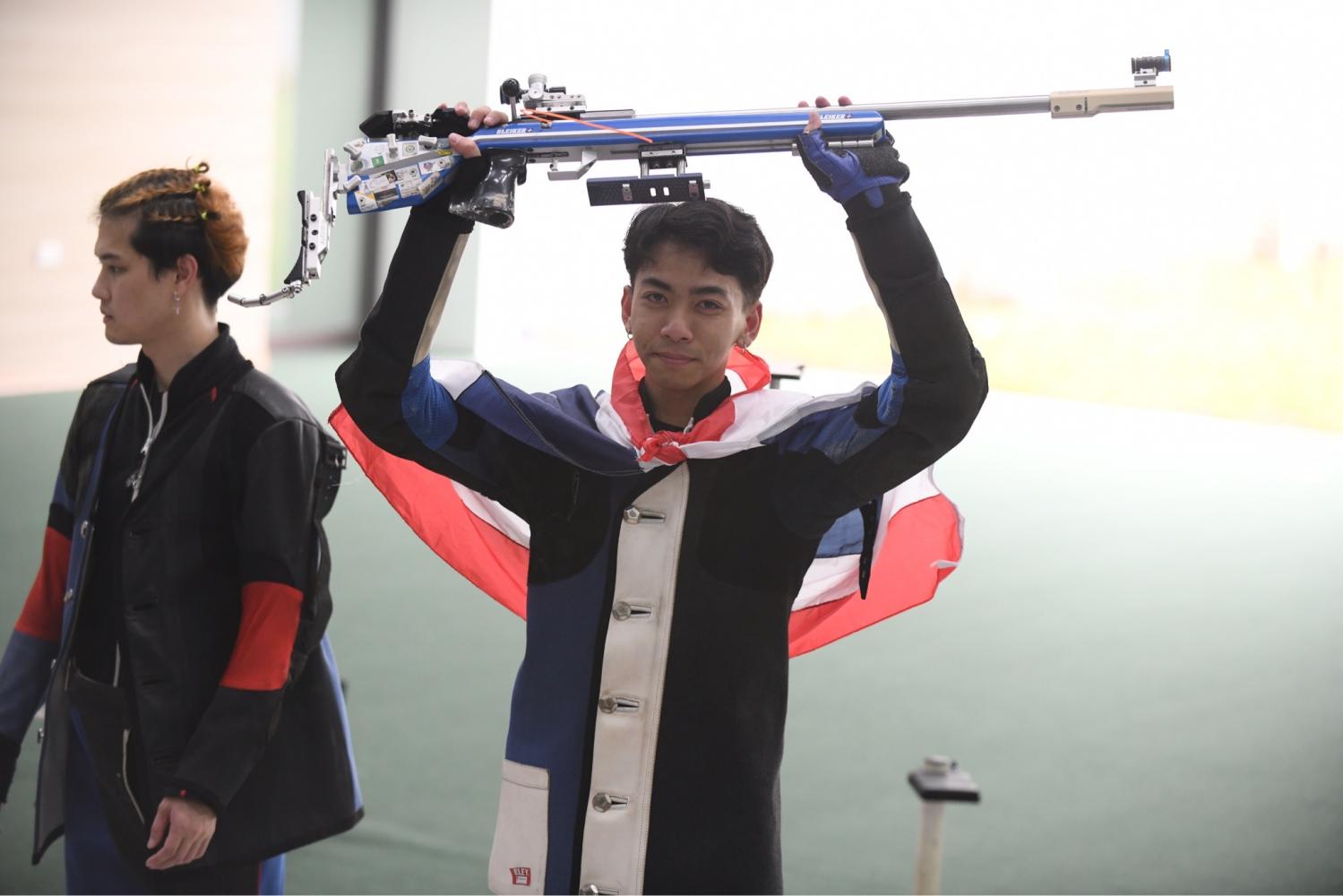 Another Thai lifter Anucha Doungsri got silver in the men's 73kg class with a combined lift of 321kg. 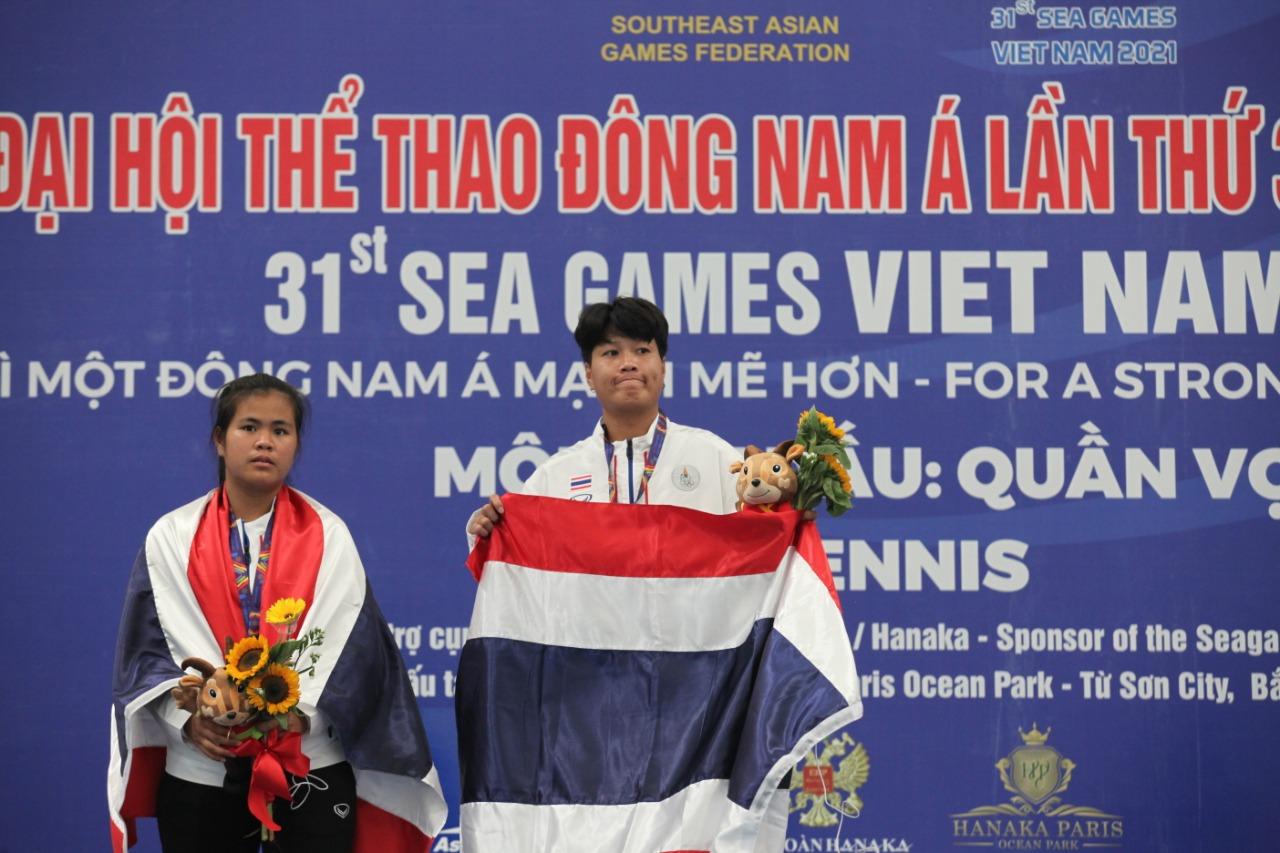 In badminton, Thai shuttlers will vie for three gold medals in the women's singles, doubles and men's singles events.

In boxing, two more Thai women's boxers made it to the finals of the women's 45kg and the women's 60kg classes.

In all, Thai fighters are in seven finals. The women's team made it to all five finals while the men's team only reached two finals (60kg and 81kg).

The closing ceremony is set for Monday.