The match at the 80th Birthday Anniversary Stadium kicks off at 6pm.

However, Buriram won all three major titles last season so they will take on Thai League 1 runners-up Pathum instead.

It will be a battle between two Japanese coaches -- Buriram's Masatada Ishii and BG's Makoto Teguramori.

Buriram are at full strength as three of their key players -- Suphanat Mueanta, Supachai Chaided and Rattanakorn Maikami -- have returned from a training stint at English Premier League club Leicester City.

"We are ready for the match. Our players are fit and Suphanat, Supachai and Rattanakorn have returned from Leicester," Ishii said. 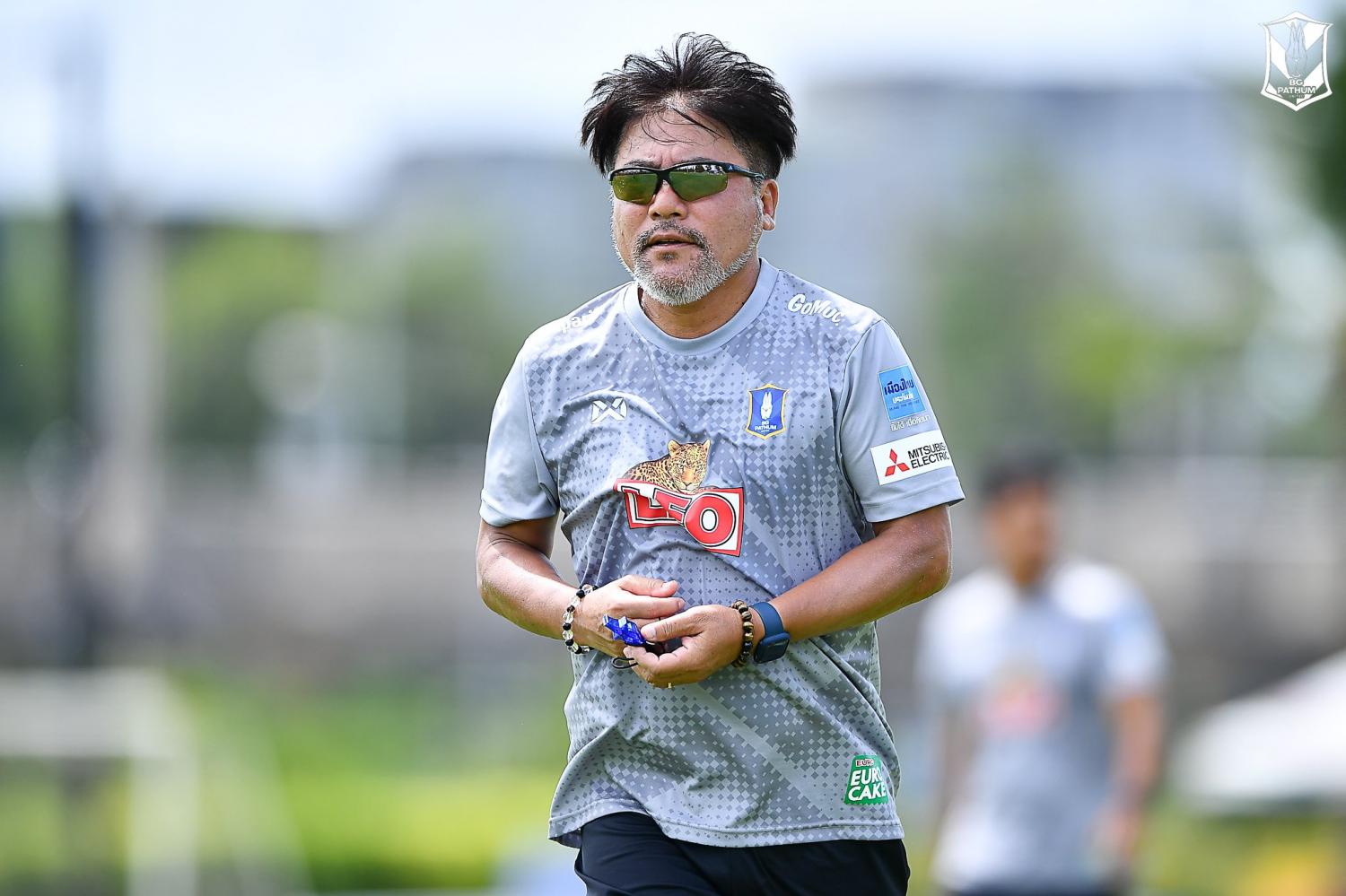 "We will field our best players. We know that BG Pathum have many good players and we cannot underestimate them.

"We will try to win this trophy so that our players will be confident before the new season starts next week."

The Thunder Castle have brought in three new players in the current transfer window -- midfielder Goran Causic of Serbia, and forwards Frank Castaneda of Colombia and Lonsana Doumbouya from Guinea.

Teguramori said: "Buriram are the champions of Thailand. We are looking forward to the match and will try to stop them from winning the trophy. It will be an exciting game and we want to win the trophy."

Their defence is marshalled by Venezuela's Andres Tunez, another former Buriram player.

The Thai League 1 season starts on Aug 12 with Bangkok United at home to Khon Kaen United.

Buriram travel to Nakhon Ratchasima on Aug 13, while Pathum will begin their campaign on Aug 31 against Chonburi because they have to play in the AFC Champions League.

Buriram aim to get off to fast start in Korat