The easing of Covid-19 protocols and restrictions in the country helped restart the highly-anticipated events, said Mr Link, who is also the chairman of B.Grimm.

The TEF has been working with the Department of Livestock Development and the private sector to eliminate the disease in the country by following the recommendations of the World Organisation for Animal Health. 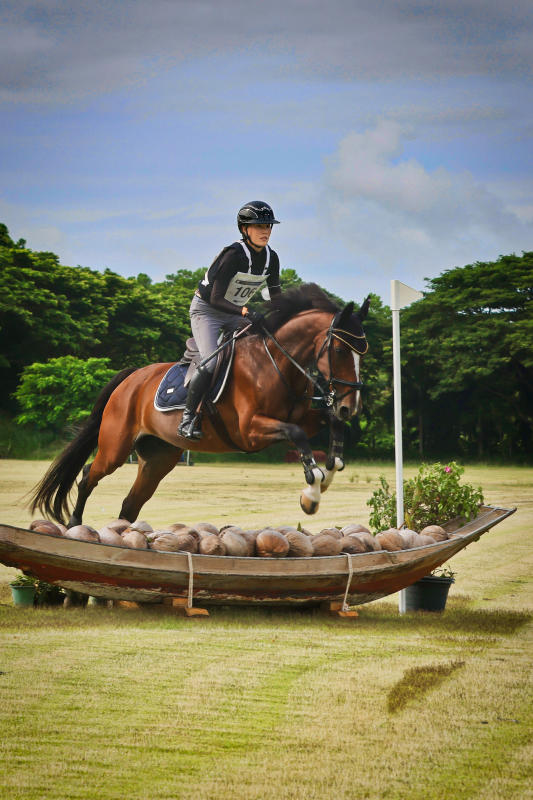 Winner: Arinadtha Chavatanont with Baileys from the Checkmate Horse Club.

The President’s Cup 2022 events are being held under strict Covid-19 protocols.

A record number of over 400 riders and their horses, representing the association and member clubs from all over the kingdom, are participating in the events, which are also the qualifying rounds for the Thailand Championships 2022.

Since the numbers were twice as much as in the previous years, the TEF was required to adjust its competition strategy to comply with the Federation of International Equestrian Sports (FEI) standards and safeguard the welfare of the horses.

It had to ensure there were enough stables for the participating horses in the competition.

The pattern of competition has also changed, from organising all disciplines in one week to spreading them out over four weekends.

In the first week, the jumping categories were held from July 15-17, followed by the dressage on the second weekend, the eventing competition on the third weekend, and the endurance tournament on the final weekend at the Thai Polo & Equestrian Club, Pattaya.

Arinadtha Chavatanont and Baileys from the Checkmate Horse Club took the eventing crown.

The endurance title went to Pavarisa Kulvarotama and her horse Ryder from the Suphan Horses Sport Club. 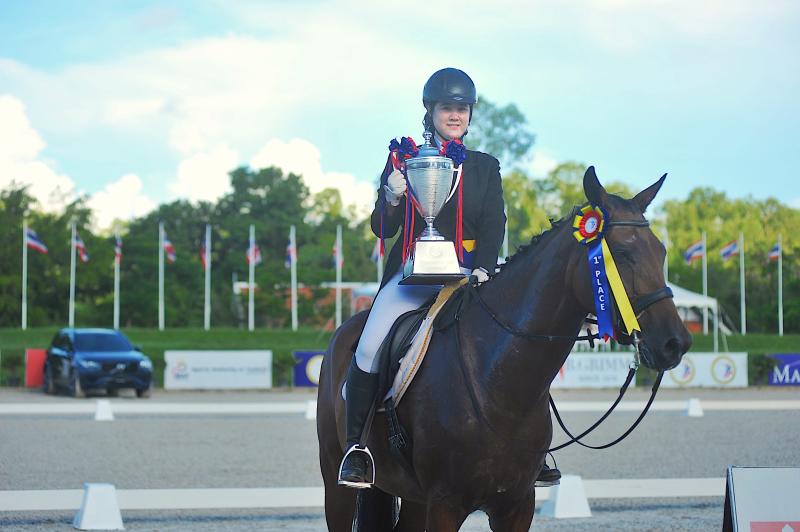 Winner: Cunaporn Wattanasarn with Orion from the RBSC Polo Club.

The TEF has teamed up with the Southeast Asian Equestrian Federation (SEAEF) to launch a regional youth equestrian development project.

The brainchild of Mr Link, the scheme involves allowing young athletes of the Cambodia Equestrian Federation (CEF) to practise and compete in the Pattaya event in the jumping category.

This is in line with the policy of increasing the number of equestrian personnel and athletes as well as raising the standards of the sport in Thailand. 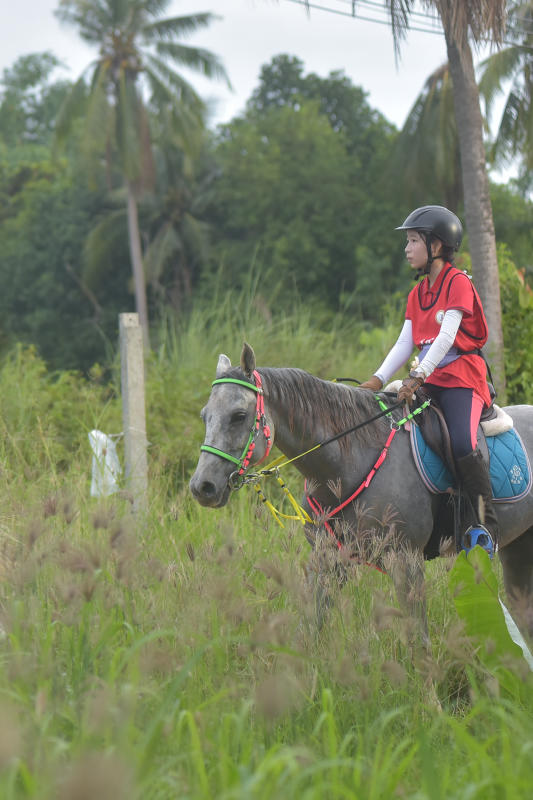 The TEF has implemented the guidelines of the Sports Authority of Thailand (SAT) and the National Olympic Committee of Thailand (NOCT), which play an important role in determining the criteria for selecting and sending representatives of the national team to compete in international competitions organised by the FEI, SEA Games, Asian Games and the Olympic Games.

Burnley and Sheffield United are heading in right direction