"There are many things for us to improve as we have not had a very good start to the season," Teguramori told a press conference yesterday.

"We have to be careful about Muang Thong because they are a good team. We have won only two matches so far this season and we hope to get another win tomorrow [today]."

Gjurovski said: "I know it's always difficult to play at BG because they are one of the title contenders. We have to forget our mistakes during the game against Chonburi and focus on this match. We must bounce back quickly.

However, Port face a tough assignment on Sunday when they host third-ranked Bangkok United. 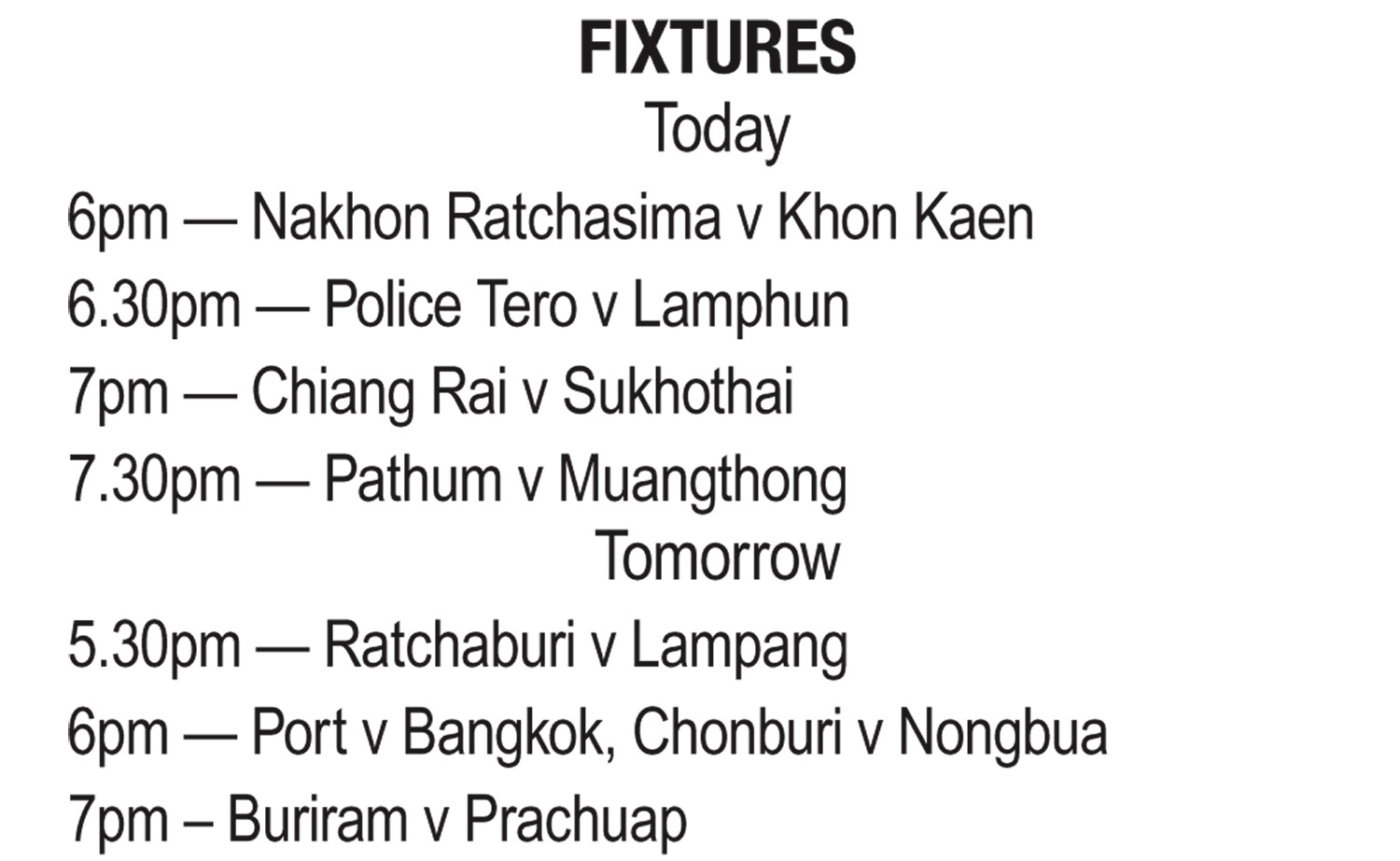 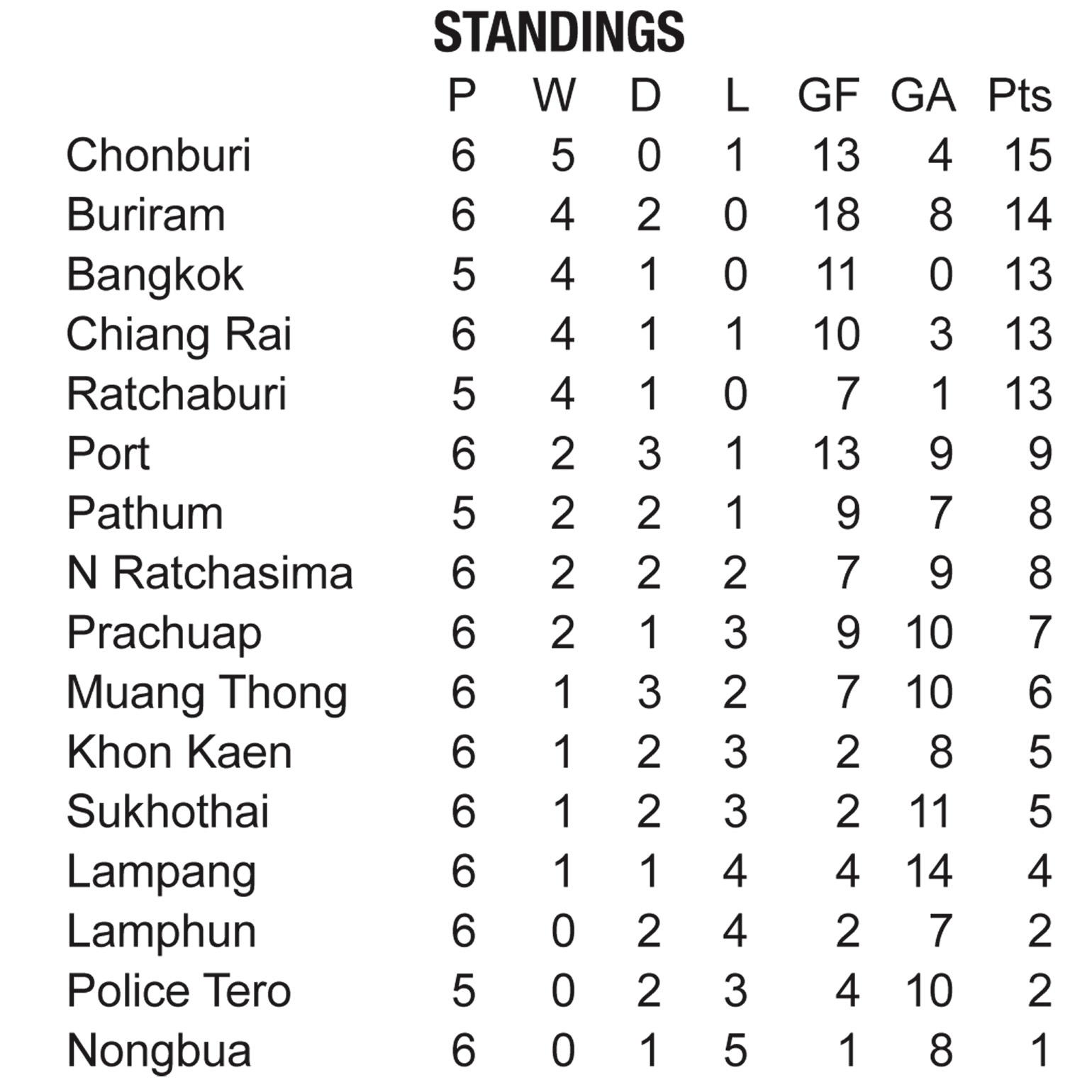 The Supreme Court's Criminal Division for Holders of Political Positions has issued a warrant for the arrest of fugitive Charupong Ruangsuwan, a former Pheu Thai Party leader, for allegedly demanding a water supply company pay for air tickets costing nearly 60,000 baht while he was interior minister in 2012.

Wikipedia back in Pakistan after 'blasphemy' ban

ISLAMABAD: Wikipedia was back online in Pakistan on Tuesday, after the country's prime minister ordered authorities to lift a block imposed on the online encyclopedia over "blasphemous content."