Thai spikers to start last 2nd round against Canada
Sports

Thai spikers to start last 2nd round against Canada

Team ranking up 1 spot after 2 upsets in first round

The Thai women's volleyball team and their coach celebrate their upset win against the Dominican Republic in Gdansk, Poland on Saturday night. (Photo: Thailand Volleyball Association)

Thai women will start the second round of their volleyball campaign when they take on Canada on Tuesday and then Germany the next day.

The fixtures of the FIVB World Championship in the last 16 put Thailand against the two teams in Pool F in Lodz, Poland.

They will have a break on Thursday before their matches against Pool F rivals Serbia on Friday, followed by the USA on Saturday.

Only the Canadians and Germans have lower rankings than the Thais in the latest update.

The Thai team moved up one spot to 13th after their impressive first-round contests that included two nail-biting upsets against Turkey and the Dominican Republic. 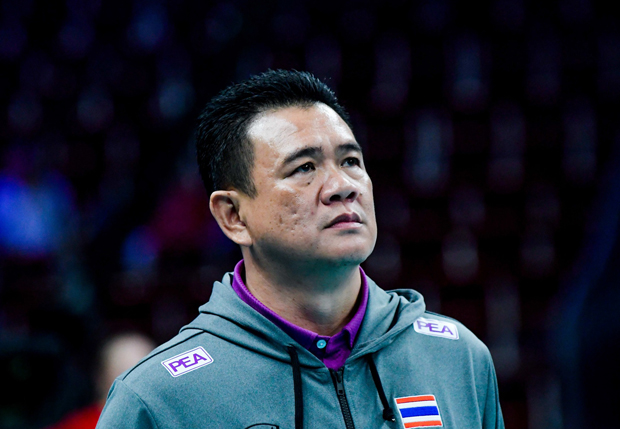 Canada stayed at 15th, while Germany went down two places to 14th.

USA remained atop the world rankings while Serbia climbed one spot to fourth.

The Thai women are becoming an idol of the nation after their impressive performances in the tournament. The Thai Women Volleyball hashtag is second on Thai trends on Twitter.

"It's purely their performances that led to the win against the Dominican Republic," the Thailand Volleyball Association said, praising the team after the victory on Saturday night. 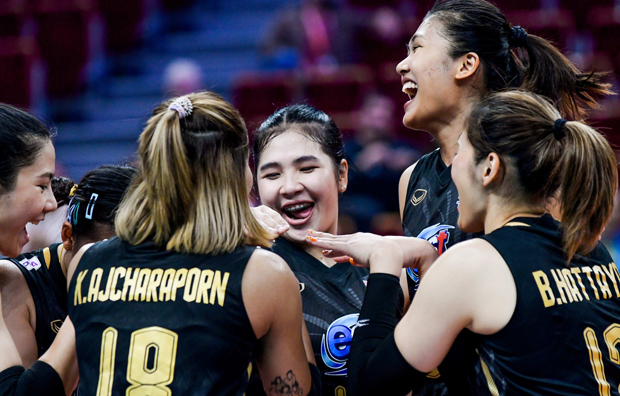 Skipper Pornpun Gurdpard thanked the Sports Authority of Thailand for its role behind the scenes as the agency sent a team of experts on sports science and equipment to keep the players fit for matches.

Two eight-team pools will compete in the second round. The top four teams in each pool will advance to the quarterfinals.

Thailand's best outings in the world championship came in 2010 and 2018. They finished in 13th position in both years.