People gather in front of a FIFA World Cup sign at Corniche promenade in Doha on Saturday, ahead of the Qatar 2022 World Cup football tournament. (AFP photo)

The Sports Authority of Thailand (SAT) board -- chaired by Deputy Prime Minister Prawit Wongsuwon -- on Friday approved a request by the SAT to borrow 1.4 billion baht from the National Sports Development Fund (NSDF) to fund the national broadcasting rights of the World Cup, a source has said.

SAT has reached a deal with Fifa to pay US$33 million (about 1.2 billion baht) for the broadcasting rights fee, said SAT governor Kongsak Yodmanee on Thursday.

The amount approved by the SAT board also includes covering 15% tax and possible differences in currency exchange rates, said the source after the board meeting yesterday. 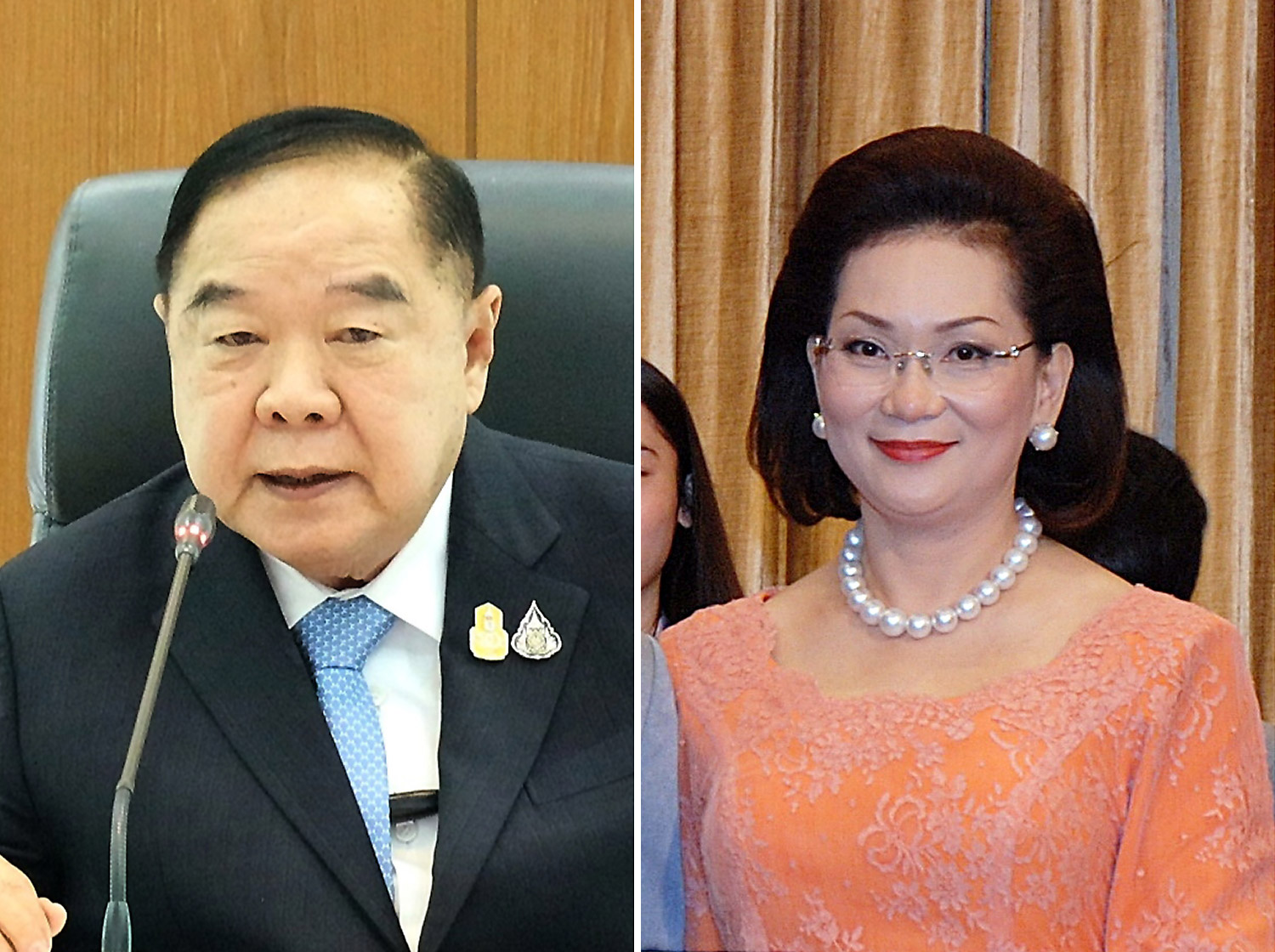 The source from SAT said Gen Prawit and Khunying Patama, who is also president of the Badminton Association of Thailand, have played vital roles in the deal in which Fifa and SAT reached an agreement on the price tag of US$33 million for the broadcast rights in Thailand.

Gen Prawit has coordinated with the private sector in helping fund the broadcast rights, while Khunying Patama coordinated with Fifa president Gianni Infantino, who is also an IOC member, during negotiations.