Wales may be a one-man team, led by Gareth Bale, who scored the equaliser from the penalty spot in their 1-1 draw with the USA in their opening game in Qatar, but the Dragons should be too strong for Iran, who lost 6-2 to England in their first match. Iran's defence was shaky against England but Wales must keep a close eye on Porto striker Mehdi Taremi, who scored Iran's both goals against the Three Lions.

Qatar and Senegal both lost 2-0 in their opening games. But while the hosts were outplayed and outclassed by Ecuador, Senegal were unlucky to lose to the Netherlands after conceding two late goals. Without talisman Sadio Mane, who has been ruled out of the tournament due to injury, Senegal will still be able to find ways to pile more misery on the hosts.

One of pre-tournament favourites, the Dutch were out of sorts against Senegal until the home stretch. Boosted by their easy win against Qatar, Ecuador will be looking to finish off the Dutch for a place in the last-16 round. But the Netherlands, with some top-class players, should return to form.

England's players and supporters are brimming with confidence that it's "coming home" after the Three Lions thrashed Iran 6-2. Harry Kane, who failed to score against Iran, will be eager to open his account in Qatar. England midfielder Jude Bellingham, whose price tag is estimated at over €200 million, should have another good game against an average USA side. 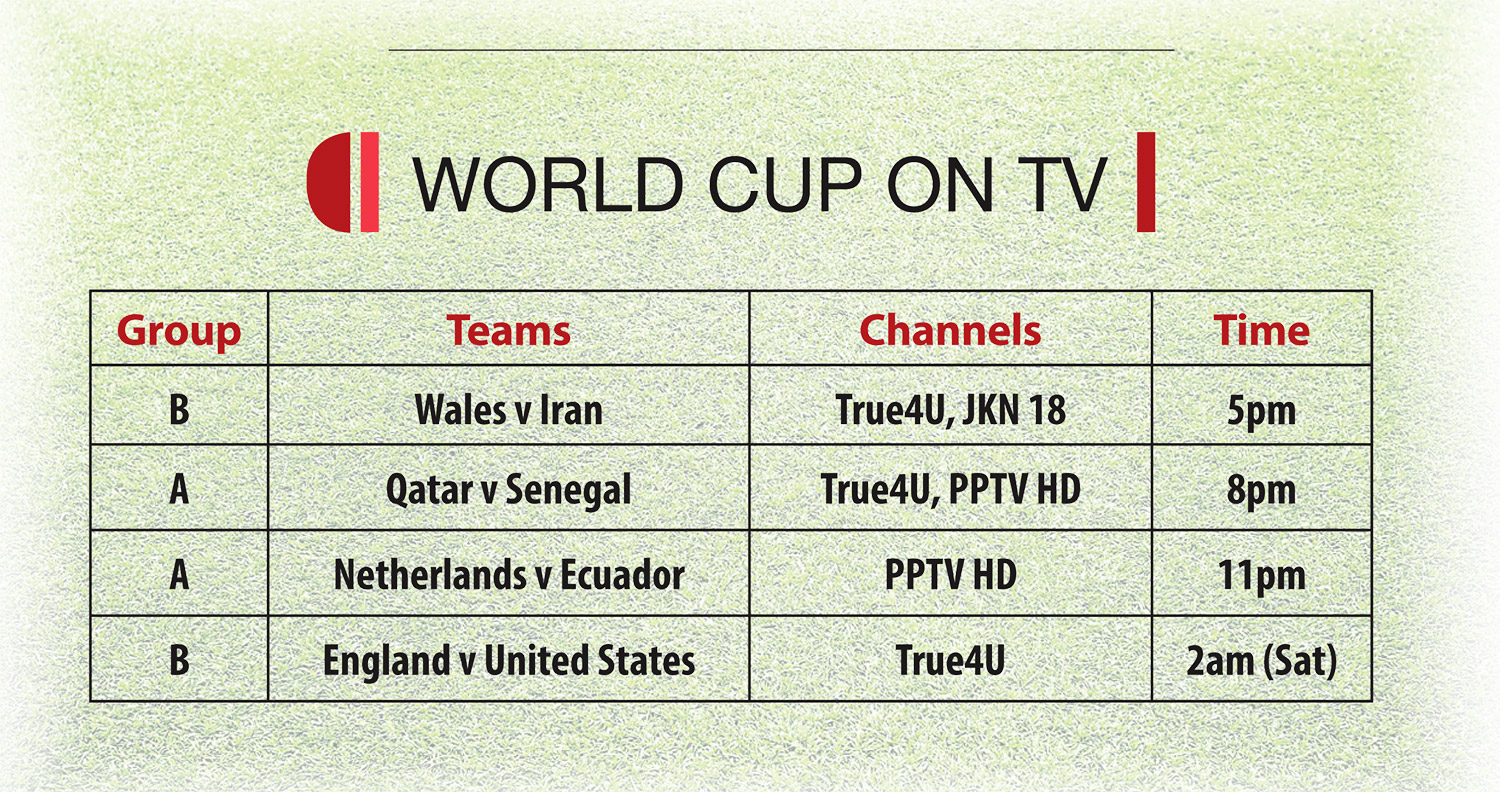 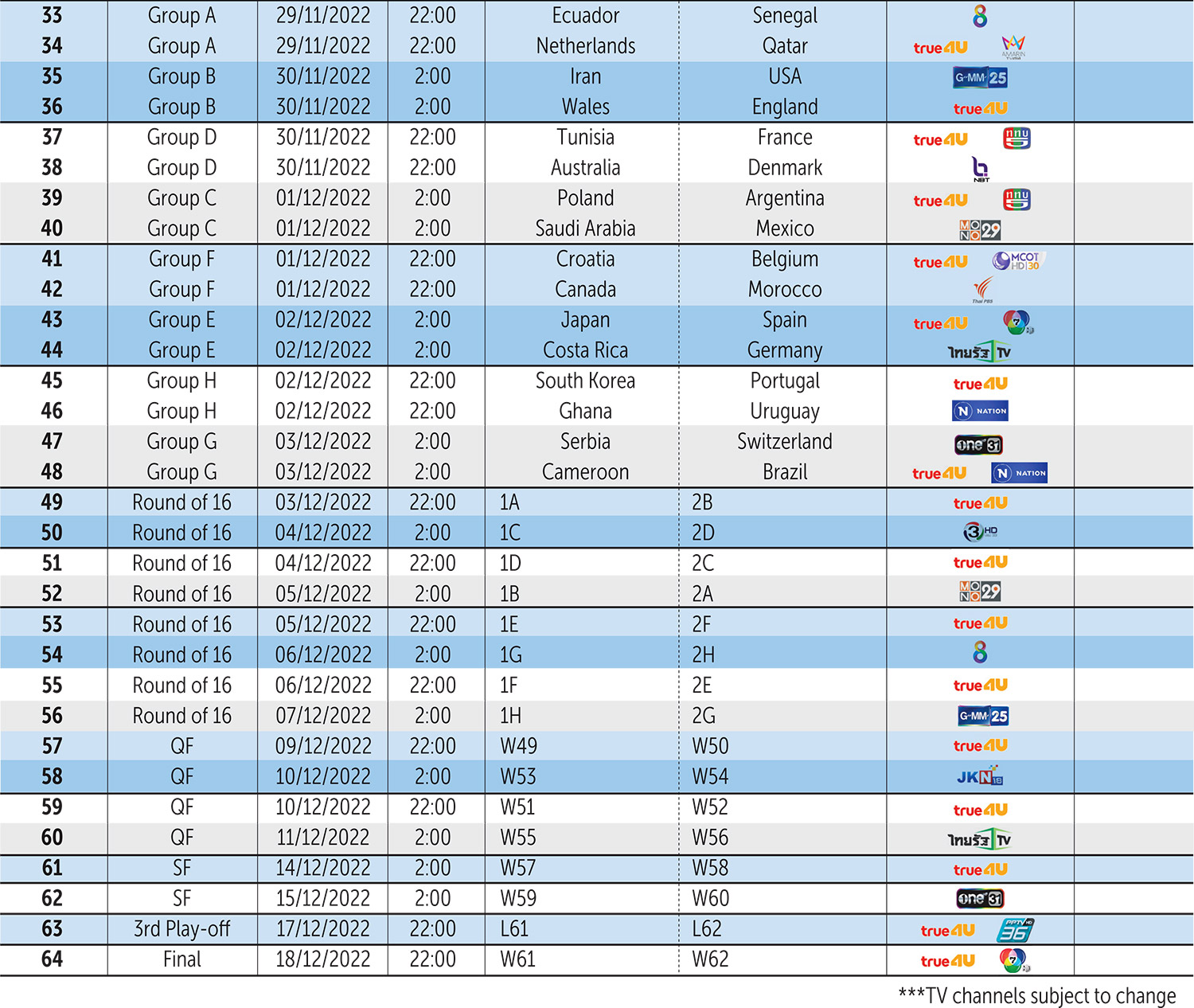