General view of the legs of Argentina's Lionel Messi during training. (Reuters photo)

While Tunisia had put up a creditable performance in their scoreless draw with Denmark, Australia were thrashed 4-1 by France in their opening matches. Tunisia had several scoring chances against the Danes but failed to beat goalkeeper Kasper Schmeichel. The Africans should be able to seal their first three points of the tournament with a win over the Socceroos.

Saudi Arabia will be looking to secure another shock win after upsetting Argentina 2-1 in their opening game. Poland were frustrated in their scoreless draw with Mexico with their striker Robert Lewandowski missing a penalty kick. The Poles should learn lessons from Argentina and get past the Saudis.

Olivier Giroud failed to score a single goal in France's World Cup-winning campaign at Russia 2018. But he got off to a fast start in Qatar with two goals in Les Bleus' 4-1 victory over Australia. Denmark looked out of sorts against Tunisia. Although the Danes beat France twice in the Nations League ahead of the 2022 World Cup, it won't happen again in Qatar.

Several pundits say don't write Argentina off after their humiliating loss to Saudi Arabia. The South Americans have to beat Mexico to keep their title hopes alive. Lionel Messi and Co will be determined to bounce back from the embarrassment. They should be able to beat the Mexicans who looked clueless in their stalemate with Poland. 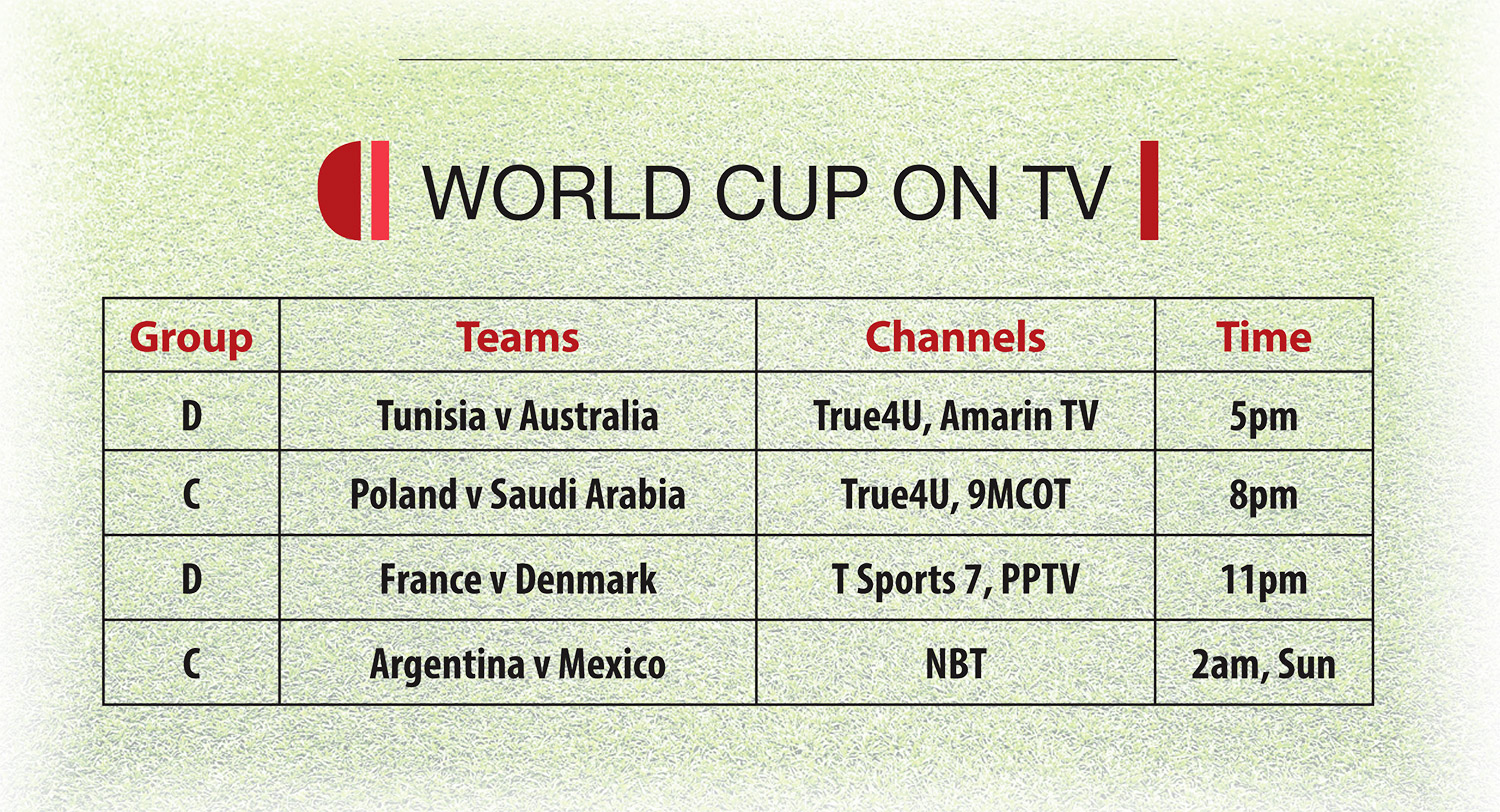 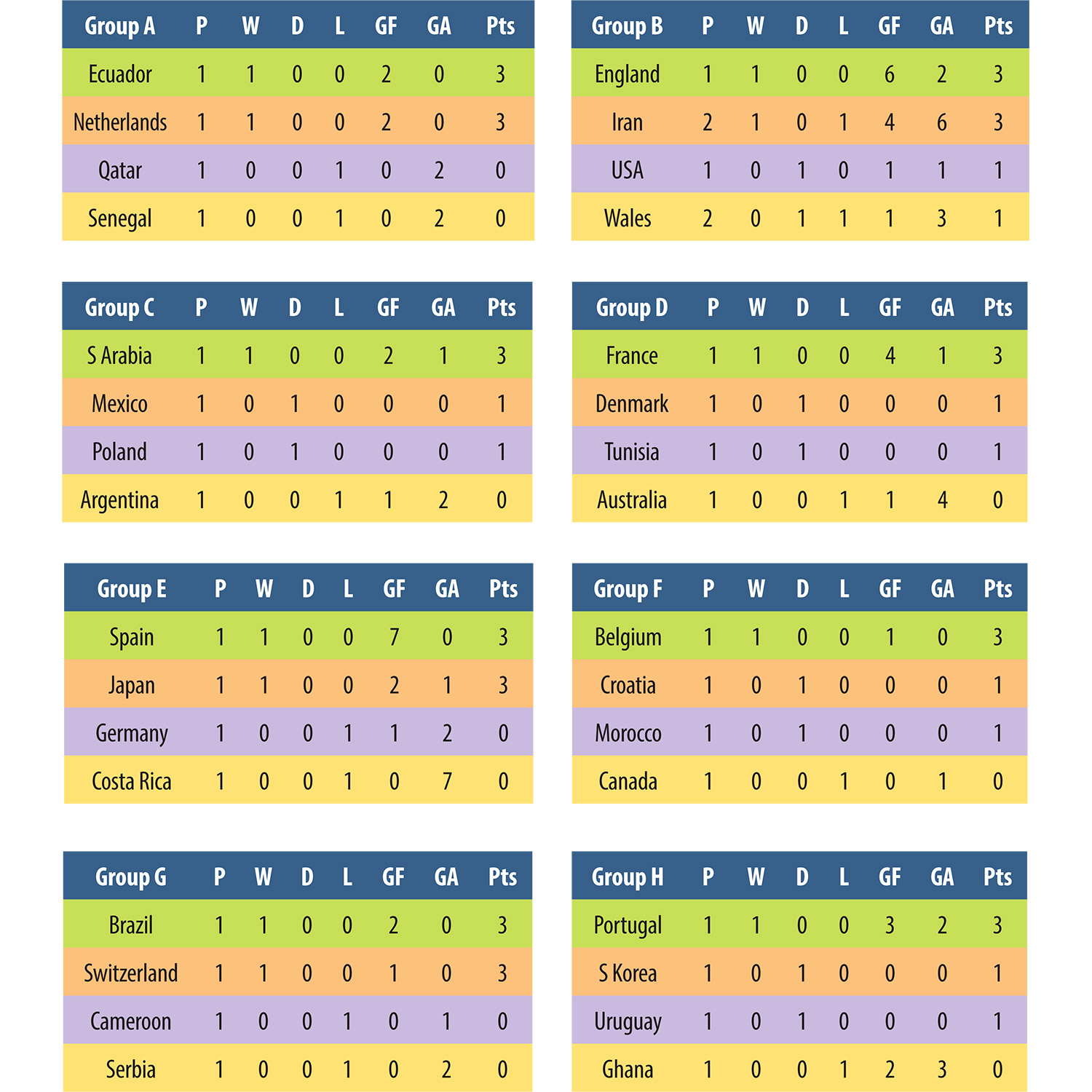 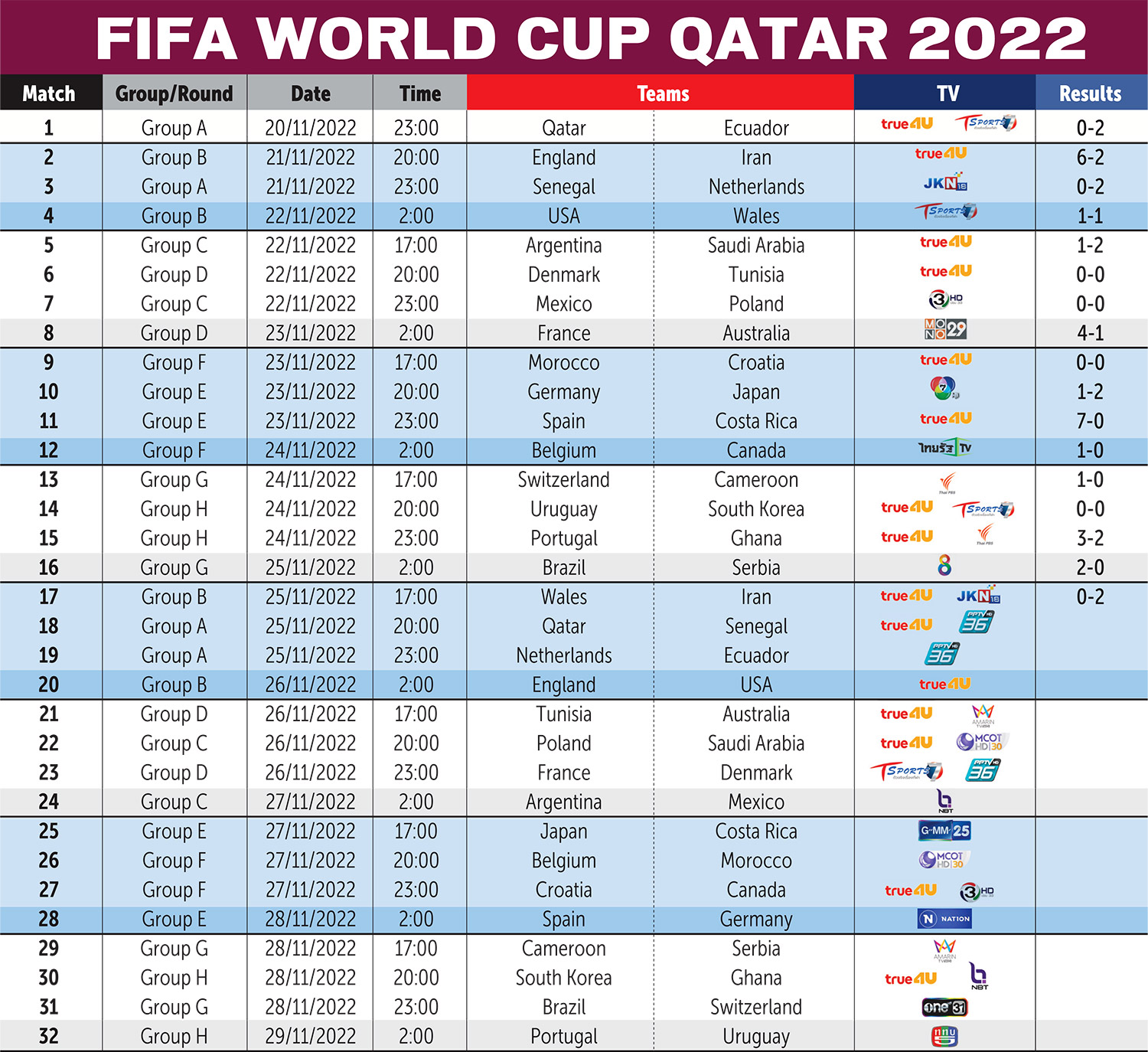 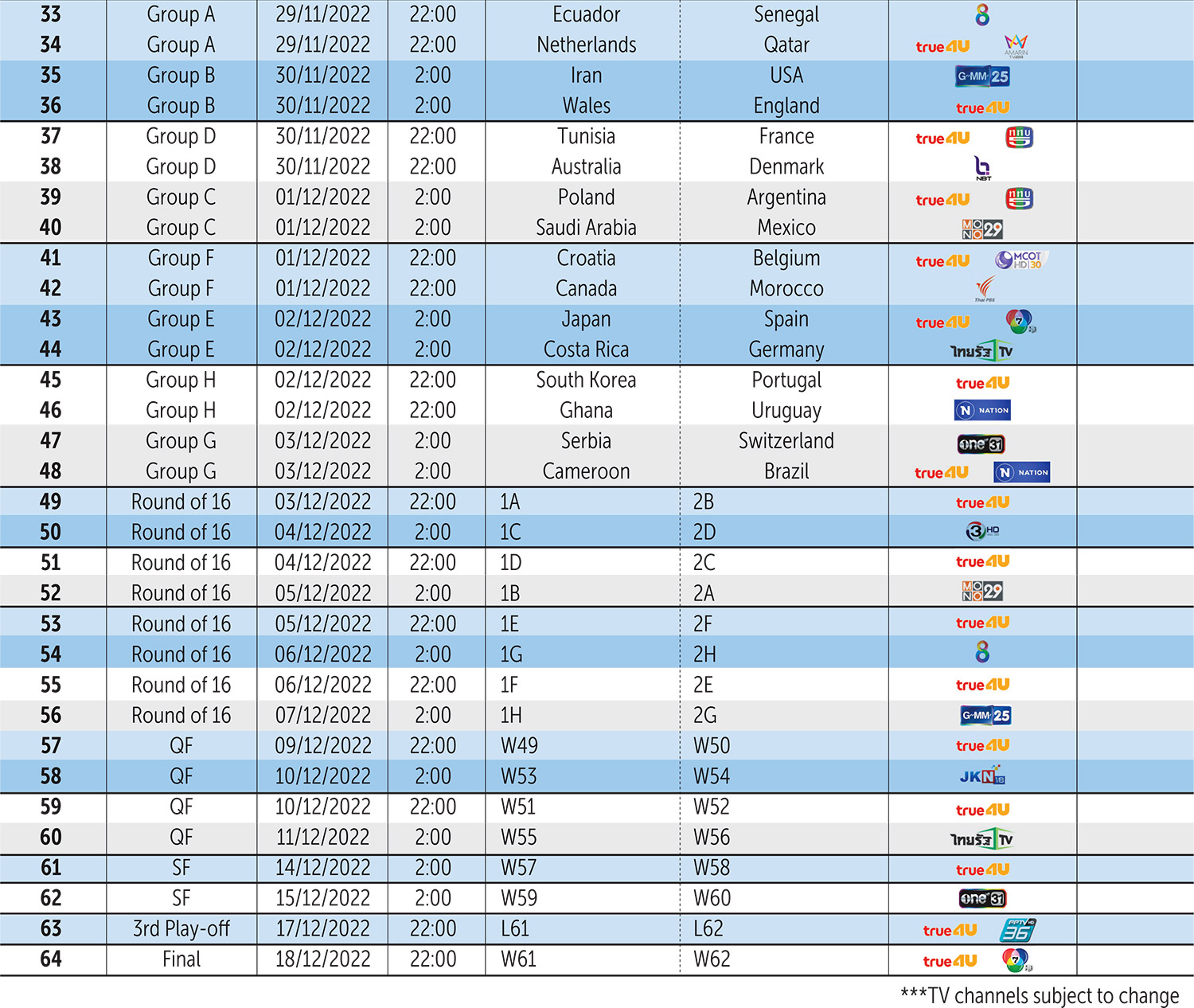