Thai players are ready to hunt for glory on home soil in the BWF World Tour Finals which start today at Bangkok's Nimibutr Stadium.

Thailand is replacing China as host of the US$1.5 million season finale because of Covid-19.

A total of 10 Thai players will take part in three individual and doubles events.

Coincidently, they will meet each other in the group stage in their categories following the draw during the gala dinner on Monday night.

In the men's singles, Denmark Viktor Axelsen and India's Prannoy HS are in Group A, while Chou Tien-chen of Taiwan, Indonesians Jonatan Christie and Anthony Sinisuka Ginting, and Singapore's Loh Kean Yew are in Group B.

The top two players and pairs in each group advance to the semi-finals.

Dechapol and Sapsiree are Thailand's best hopes as the veteran duo are seeking their third successive Finals title. "Our physical and mental conditions are at full strength. We are ready to face any opponents," Dechapol said. 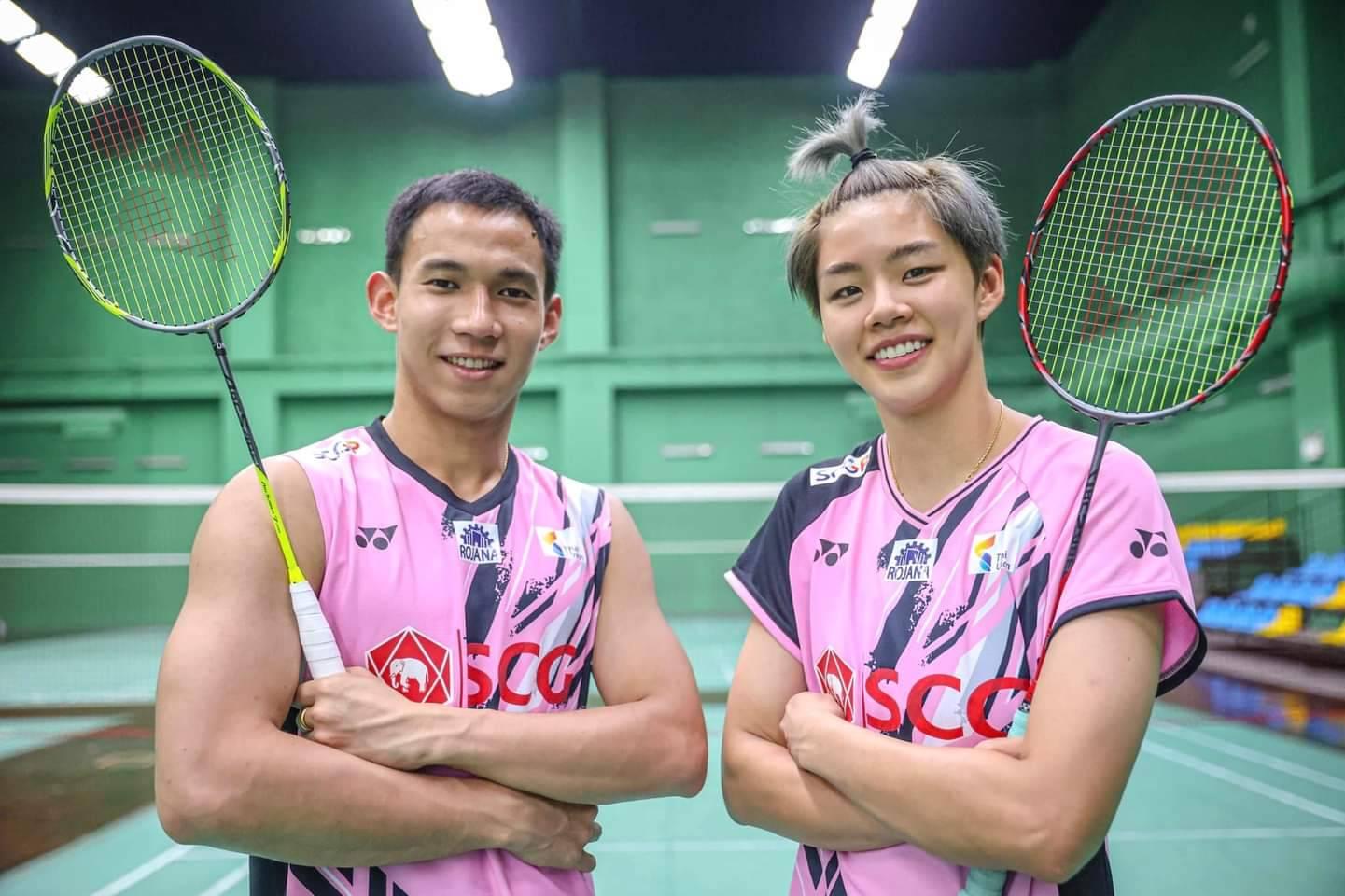 The pair have made five finals and won three this year but have also suffered some early exits, including a second round loss at the world championships.

World No.7 Ratchanok also said she was fully fit.

"I will do my best to give happiness to Thais ahead of the holiday period," said the 2013 world champion.

Ratchanok said she was not worried about the fact that she has never reached the final in her previous eight appearances in the Finals.

Benyapa and Nuntakarn admitted they were excited ahead of their Finals debut.

"We will go out and have fun, and do our best," said Benyapa.

Benyapa and Nuntakarn, aged 20 and 23 respectively, were not familiar faces on the World Tour before the start of this season.

With their title-winning run at the India Open, the Aimsaard sisters began the year on an auspicious note. They have since proved they belong in the top league.

Runners-up at the Korea and Australian Opens, and winners at the Vietnam and Hylo Opens, the Aimsaards have enjoyed a meteoric rise.

Jongkolphan said she was happy to have a chance to play her young compatriots Benyapa and Nuntakarn again after the sisters defeated them in the Hylo Open final last month.

"Our aim is to reach the semi-finals," Jongkolphan said.