SINGAPORE: World No.3 Atthaya Thitikul of Thailand insists she will have to work hard if she is to upstage the KLPGA Tour's cream of the crop to win the inaugural Hana Financial Group (HFG) Singapore Women's Open this week. 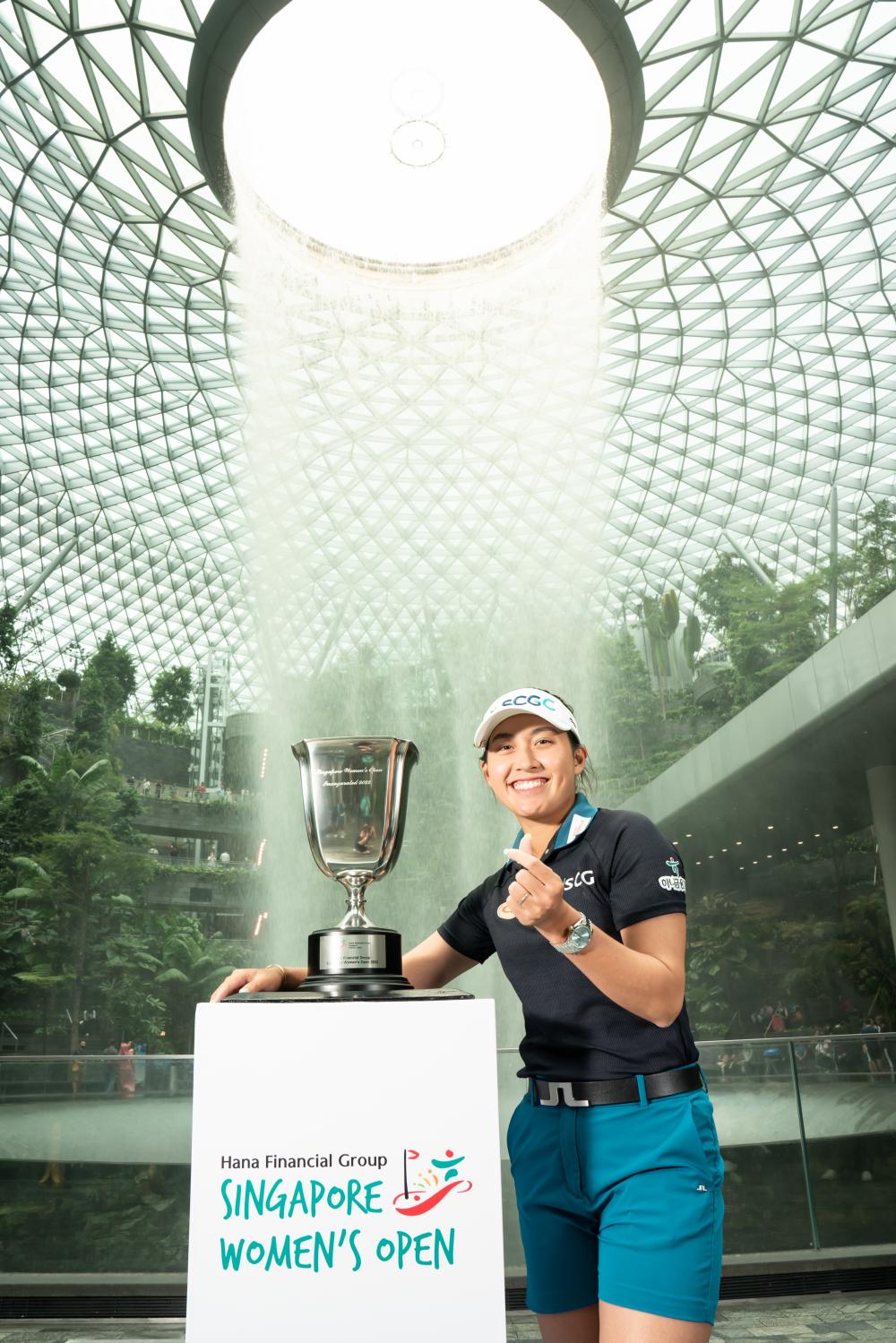 The 19-year-old star said that her reputation as the highest-ranked player in the field will count for nothing as she seeks to produce her A-game in the S$1.1 million event, which gets underway at the Tanah Merah Country Club today.

The HFG-sponsored teenager can expect stiff competition in a field, which also includes world No.14 Park Min-Ji, the KLPGA Tour official money winner, and Kim Su-Ji, the KLPGA player of the year.

"Golf is a sport that's always hard to gauge because you can have either a good or a bad week," said Atthaya, the 2022 LPGA rookie of the year who bagged two titles.

"It's tough to win every week. It really depends on how things pan out for you in one particular week. At times, even when you're playing well, there may be others who do better.

"It's going to be a very challenging week in Singapore. Everyone in the field is so good and talented. I'll need to work hard to get a good result."

This will be an important week for Shin, 35, as she makes a last-ditch attempt to prevent herself from finishing the year without a single title for the first time since 2011.

"I haven't won this year, so this week in Singapore will be my last chance to win. Of course, if I can do it, I'll be very happy," said Shin.