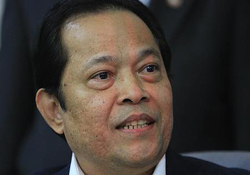 Mr Worawi, who is attending the FIFA board meeting in Zurich, Switzerland, said had applied to be the next venue after Italy, which will host the 5th championship cpmpetition in 2013.

He said the proposal s part of the Sports and Tourism Ministry's policy to promote Thailand as a host for world events.

Mr Worawi said Thailand is already hosting the Asean Beach Games in 2014 in Phuket and therefore well placed to host the FIFA event the year after.

He said 12 other countries had also applied to host the 2015 competition. The FIFA would announce th successful bidder next year.

He was confident that the attractions available in and around Phuket would bring the FIFA board around to agreeing on Thailand as the host venue.

It was also announced on Wednesday that the famed Manchester United football club will bring its star-studded squad to Bangkok for a friendly match against the Thai Premier League All-Stars team next year.

"Man United will visit Thailand between July 10 and 27 next year but I cannot specify the exact date of the match yet," Mr Kanokphan said.  "They will likely face the Thai Premier League All-Stars team at the Rajamangala National Stadium." 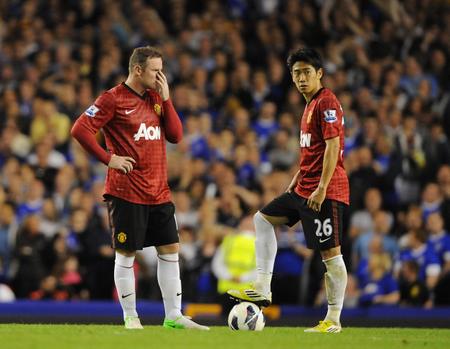 Thailand MotoGP safe to go ahead after coronavirus check

The Thailand MotoGP will go ahead in March after the country's government decided "there is no major risk" from coronavirus, the race organisers said on Thursday.