Thailand and Malaysia have floated an idea of a joint bid for the 2024 Olympics, Tourism and Sports Minister Kobkarn Wattanavrangkul said yesterday. 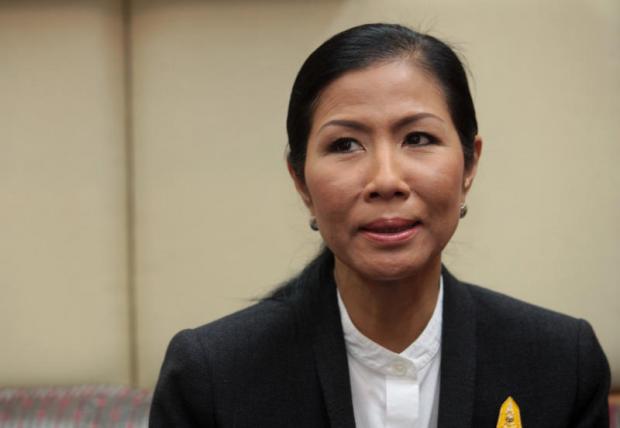 Kobkarn said she met her Malaysian counterpart Khairy Jamaluddin in the US last month and both sides were interested in a joint bid to host the 2024 Olympics, as well as the football World Cup.

The minister said Southeast Asian countries could host a number of international sports events with co-operation among them.

Malaysia and Thailand agreed that sports could help boost tourism in the region, Kobkarn said.

She said that her ministry would allocate about 70-80 million baht to support the Thai men's football team to win a place at the 2016 Olympics in Rio de Janeiro.

Meanwhile, the Volleyball Association of Thailand (VAT) is working hard in an attempt to push for the women's national side to win the country's first ever Olympic berth in the sport at the 2016 Games.

With the Asian Women's Volleyball Championship to be held in China from May 20-28 and the SEA Games in Singapore from from June 5-16, the VAT has decided to send a second-string side to defend the SEA Games title.

Their full national side will be in China where they need to finish in the top-four to get a place for the final stage of the Olympic qualifying event in Japan.

"We are focusing on the Olympic Games,'' said coach Nattapon Srisamutnak.

"For the SEA Games, we are confident our fringe players have a good chance to win our 12th title of the tournament."