World No.6 and Asian champion Ratchanok defeated Yui Hashimoto of Japan 21-11 and 21-10 at the Istora Senayan Stadium.

It was her first victory in the SuperSeries badminton tournament and her 10th international badminton championship.

In April, Ratchanok was crowned the Asian badminton champion after a win over top seed Li Xuerui in Wuhan. It was her first victory over the world number three since last year.

Ratchanok will fly to Singapore on Tuesday to play in the team event at the SEA Games. 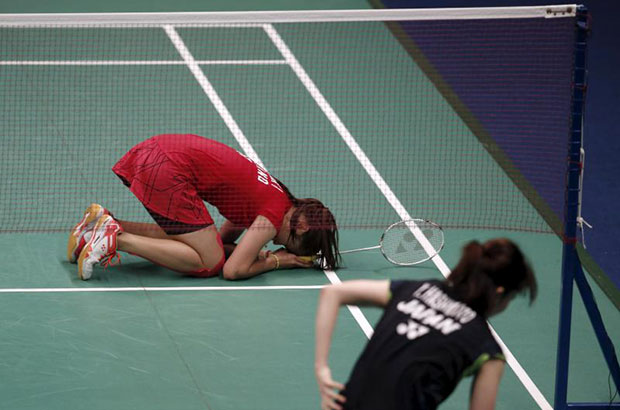