Upcoming events and the best images on iPhones
Tech

Upcoming events and the best images on iPhones

In a couple of weeks, Apple will announce its third-quarter results for 2016. The conference call is scheduled for July 26, at 2pm Pacific Time, which is around 5am here. This is expected to be a poorer quarter, but so was the last one, and Apple still had a US$10 billion profit.

Last week I wrote about a really useful free app, Prisma, that I had been playing with the weekend before. Last Wednesday evening -- the very day that this column appears in Life -- the developers of Prisma released a significant update that added another 17 art-style filters and made the interface easier to use.

Although Apple selects some of the best photographs taken with iPhones and displays them on its site and on public billboards in some cities, the annual IPPA (iPhone Photography Awards) are regarded as highly important, as these are totally independent of Apple. IPPA founder Kenan Aktülün has curated this year's winners, and the results are something to see. I'm a fan of the camera on the iPhone, and am inspired by the images some people are able to produce with the device. 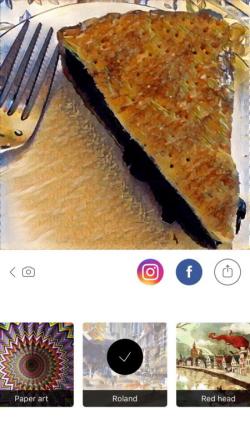 This is the ninth year of the awards, with entries coming from photographers in 139 countries around the world. The winner this year was from China (Siyuan Nu), and shows a 70-year-old man from Xinjiang with his eagle. Looking through the winning photographs on the IPPA site (www.ippawards.com), I just want to take better photos. Entries are already open for the 10th Annual Awards.

Last week, Apple made public betas available for download to those who registered. Should you try the beta versions of iOS or MacOS that are available? Absolutely not -- unless you are seriously intending to test, report any problems found and accept that a beta version of any software may have problems.

A beta version of MacOS or (especially) iOS is not a fashion accessory or something to show off to your friends. When I sign up for such programmes, I join thousands who spend time each year testing the software before its release so that most problems have been ironed out.

I am annoyed by those who claim that Apple (and other companies) release untested software when more often the user's own installation was faulty before an update. Every year I have people contact me with problem computers who claim the Apple release was the source of the problem. I start with two questions: Have you carried out regular maintenance?, and: Is your disk backed up? The answer to both is usually no.

I am already using the current Health app on the iPhone, which has some input from the Apple Watch each day. Within the app is a Medical ID section that allows me to enter details should there be an emergency.

These include allergies, blood type, medications and more. If there is a problem, a doctor could access the data by waking the iPhone and swiping to the right. At the bottom left is Emergency, which allows an emergency call to be made and gives access to that important data.

Apple announced last week that with the iOS 10 update this information will be expanded to enable a user to opt for organ-, eye- and tissue-donor registry, at least in the US initially. It is not known when (or if) it would be expanded to other countries. 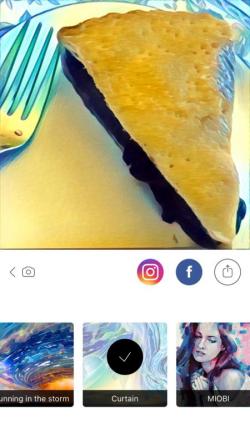 Last week, Apple released a series of 6 Starter Guides for iOS. These free books are available in the iBooks store in Thailand and currently cover iPad, iMovie, Pages, Numbers, Keynote and GarageBand.

Two examples of Mac malware were outlined last week, although if you're using settings in Security & Privacy Preferences to only allow apps installed from the App Store and from identified developers (Apple's Gatekeeper), these were no risk. I add an additional layer of security by only working in a User account, so to install anything I need to enter Admin details and password.

It was announced by Microsoft last week that a 64-bit version of Office for Macs was in beta testing. It may seem a little tardy, as OS X has been in 64-bit for a few years, but there are reported to be several difficulties to face by the team responsible for the product. Many who rely on Microsoft Office will be pleased when this is finally released for the Mac.

For anyone looking for more details on what went on at WWDC, Apple has released searchable transcripts of the sessions to go with the videos already available, either in a browser, on iOS or AppleTV. A quick look at the list of videos shows me subjects like Inclusive app design, Designing for tvOS, Iterative UI Design, Typography and Fonts, and many more. I can hardly wait for what is coming in the autumn.

Graham K. Rogers of Mahidol University's Engineering Faculty, has OS X-flavoured web pages at www.extensions.in.th/index4.html and he can be followed on Twitter (@extensions_th). 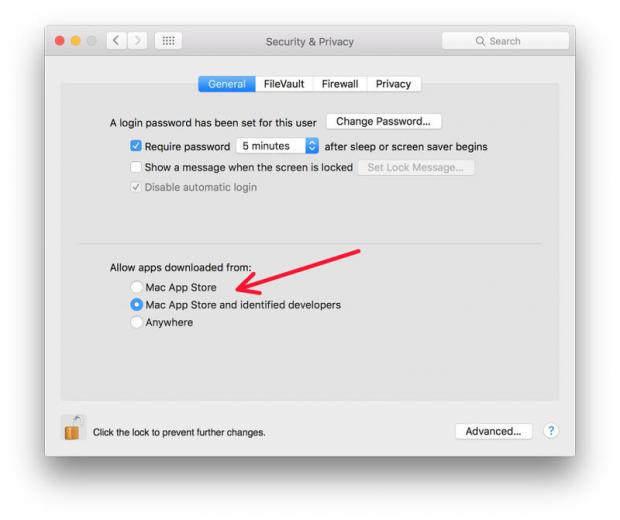 Hong Kong on Saturday declared the outbreak of the Wuhan coronavirus an “emergency” — the city’s highest warning tier — and cancelled all official Chinese New Year celebrations.

Anti-drugs chief apologises for selling car with ya ba inside

The Office of the Narcotics Control Board (ONCB) has apologised to the winner of a car that the agency auctioned off after almost a hundred thousand speed pills were found in its rear bumper.