More than 30 million songs are available to free users and subscribers of Spotify. Photos courtesy of Spotify Thailand

Music streaming has taken off in Thailand in recent years with Thai audiences gradually becoming familiar with the local music service Joox, which seemed to dominate the market.

Thailand is Spotify's latest market, the 61st country where the streaming service has launched service.

"We are not late; it's the right time that we built the products and experience that resonate well with Thailand. The interface and the language are completely right," said Sunita Kaur, Spotify managing director for Asia.

In Thailand, the first music streaming service was introduced in January last year by Joox, through a collaboration with sanook.com. Joox was then the top-ranked free music app in several online stores.

Now Spotify offers both a free ad-supported music service and an ad-free subscription service. Users can listen for free or alternatively upgrade to Spotify Premium.

Boasting a vast catalogue of more than 30 million songs all available to both free users and subscribers, Spotify comes to Thailand offering local and international music.

Users have full access to a wide range of exclusive features including expertly-curated playlists, personalised playlists and MP3 integration. And they can listen to any artist, album or playlist in shuffle mode on their phones, desktop and tablet for free.

"In one click you have 30 million songs," she said.

Sunita noted that music streaming now contributes 50% to the global music revenue, and it's going to grow. Thailand is the only market in Southeast Asia on the decline, while the rest keep rising, like Indonesia where the music economy grows by 85%, mostly fuelled by streaming.

Spotify has more than 140 million active users and over 60 million of them pay for the service. There are over 30,000 new tracks added each day with over 2 billion playlists available with 2 million playlists created every day.

According to Krittee Manoleehagul, managing director of Tencent (Thailand), Nielsen has found that 88% of Thais listened to music via an app in 2016. Online music or music streaming has emerged as the main channel for Thais to enjoy songs, because the country now offers faster internet speeds and phones are less expensive.

A recent McKinsey Report has also revealed that Joox, is the most popular music application in Thailand, captured 56% of the market.

The McKinsey Report forecast that the number of music streaming users in Asia will rise to 64 million in 2017 and that the industry will grow by 13.5% by 2020, thanks to innovative features that respond well to consumer behaviours. 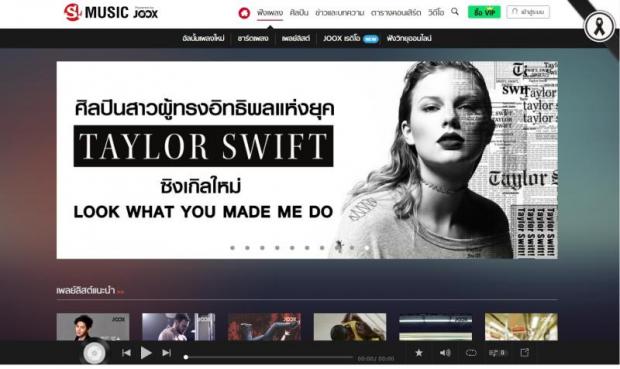 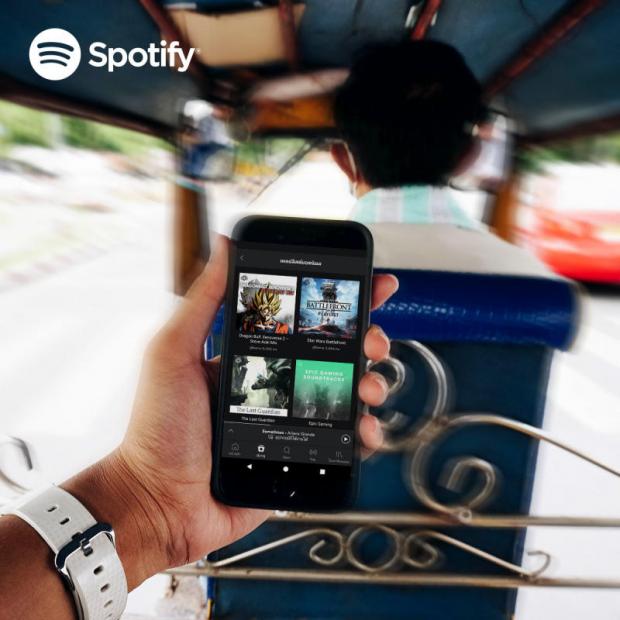 The Move Forward Party (MFP) vowed to take the "Three Por Generals" out of politics and rewrite the constitution during an election campaign event in the North over the weekend.

The Royal Thai Police (RTP) is preparing to spend 22 million baht to procure barriers equipped with light signals and stop signs to be set up at road checkpoints.

The Iranian Embassy in Thailand dismissed a Twitter post by Progressive Movement chairman Thanathorn Juangroonruangkit, who recently took to the social media platform to urge his followers to voice their support for the anti-government protests in Iran.