Edged out by automation
Business

Edged out by automation

The crucial need to upgrade skill sets is sweeping across the region, driven by the adoption of technologies that may leave half of the workforce obsolete.

Education is important in the development of digital transformation.

As the era of digital transformation accelerates, digitisation, automation, and tech-literate personnel are becoming more crucial for the economy.

The government needs to support new business models and remove outdated rules and regulations that act as barriers to innovation.

Research shows that disruptive technologies -- predictive analytics, artificial intelligence, additive printing, the Internet of Things (IoT), nanotechnology, automation and robotics -- are not only becoming better, but are also being integrated into each other. Decreases in costs and increases in their accessibility promise future prosperity and the creation of new jobs. Simultaneously, these technologies challenge existing workplace configurations, forcing dramatic changes at alarming speeds.

According to International Labour Organization paper titled "The future of jobs at risk of automation", 56% of all employment in Asean-5 is at high risk of displacement due to technology over the next decade or two.

Five Asean countries -- Cambodia, Indonesia, the Philippines, Thailand and Vietnam -- are analysed in this study. Combined, these five economies account for approximately 80% of the entire Asean workforce.

The bottleneck of digital transformation

Poor quality of education in the country makes human development difficult, impeding the progress of the digital transformation.

"Instead of waiting for education reform, many of us have embraced the education sandbox to experiment new models of learning," says Mr Somkiat.

He pointed out skill sets that cannot be replaced by robotics are mostly those related to creativity and analytical thinking.

In Singapore, he says, the government offers free coupons to citizens to access programmes to enhance their skills in the digitised economy. The government also plays an important role in helping businesses drive their digital transformations by setting up government e-services. However, challenges remain in that approach, as the Thai government may not be agile enough to transform itself.

In Thailand, he suggests that the government needs to remove outdated laws, which obstruct digital progress.

The government should also play a role in readying people for the approach of digital society through hard infrastructure -- rolling out wireless internet in rural areas, increasing internet penetration to increase digital inclusion, as well as allocating bandwidth for availability of IoT-related applications in various sectors.

"The government's access to data has been limited. Some state agencies are still operating on paper-based data and have obstructed other organisations from performing data analysis," says Mr Somkiat.

In some countries, weather and geo-location data are open to the public, enabling new business models and services to use them for their add-on features.

Citing the report "Digital Vortex: How Digital Disruption is Redefining Industries" conducted by Global Center for Digital Business Transformation, he says among the 12 industries highlighted in the report, technology products and services have the highest potential for disruption over the next five years.

The report, conducted by Cisco and the International Institute of Management Development, shows that data-driven industries in general have the highest potential for disruption, including media and entertainment, telecommunications, financial services and retail. According to the report, these are industries that rely on technology-enabled networks to exchange digital value, including data and transactions.

The disruption is being driven by well-funded startups, digitally proactive competitors and, increasingly, the merging of industries as digitisation frees businesses to expand their value in new markets.

This means Thailand needs to create jobs for growing populations by using service-led growth. This entails jobs in the IT sector and Internet of Things and manufacturing in the domestic and Asean market, the entrance of green technology like renewable energy, or the entry of human economy by creating skills for decent work in the digital economy such as teaching humans to work alongside robots.

Mr Saxer says the human economy transcends the conflict between capital and labour by making human capital the engine of the economy.

In the capitalist digital economy, he says, humans are needed to collaborate with machines, which makes the industrial policy of digital capitalism investment in human skills.

Mr Saxer believes that the human economy will unleash the potential of human capital to emphasise human talents in creativity, innovativeness, experiences, communication and social skills and enhance full capabilities in health, education, safety, access and social security, which will fuel human capital and drive economic growth and finally lead to decent livelihoods.

Chulalongkorn University president adviser Supot Tiarawut says SMEs, farmers, government and salarymen are the four most at-risk groups to be left behind in the digital transformation as their jobs could be replaced by robotics.

He says policymakers also need to allocate the 700 megahertz and 900MHz spectrum to serve 5G technology and IoT.

Several countries like Sweden and the US are also piloting the use of blockchain as the technological foundation to verify digital identity.

Compared with the present traditional system wherein citizen identity is maintained by the Department of Provincial Administration under the Interior Ministry, blockchain is a trusted distributed ledger that has a lower risk of being hacked. The traditional model is sensitive to data breaches and limited agencies are allowed to connect for data verification.

Cybersecurity laws should mandate public and private organisations whose data have been breached to disclose to the public and be responsible for those incidents.

"These measures will strengthen the security protection as they reflect the organisations' reputation," says Mr Bhume. 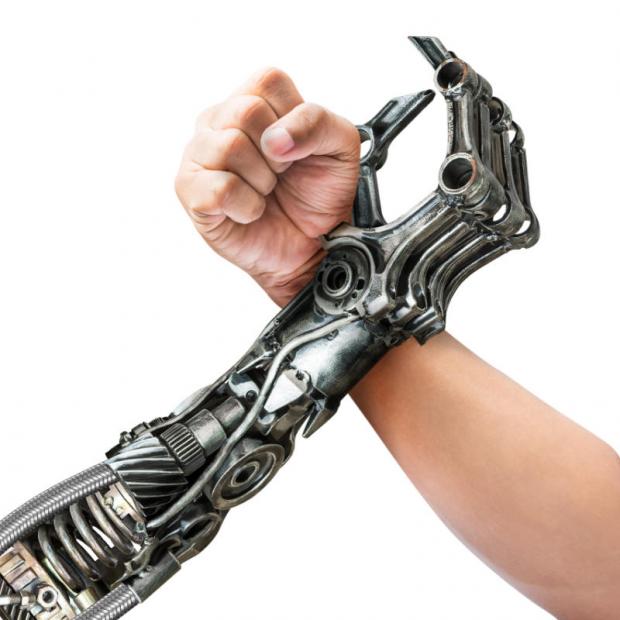 Disruptive technologies are wrestling jobs away from people. According to an ILO paper, 56% of all employment in Asean+5 is at high risk of displacement due to technologies in the next decade or two. PHOTOS by 123RF.com 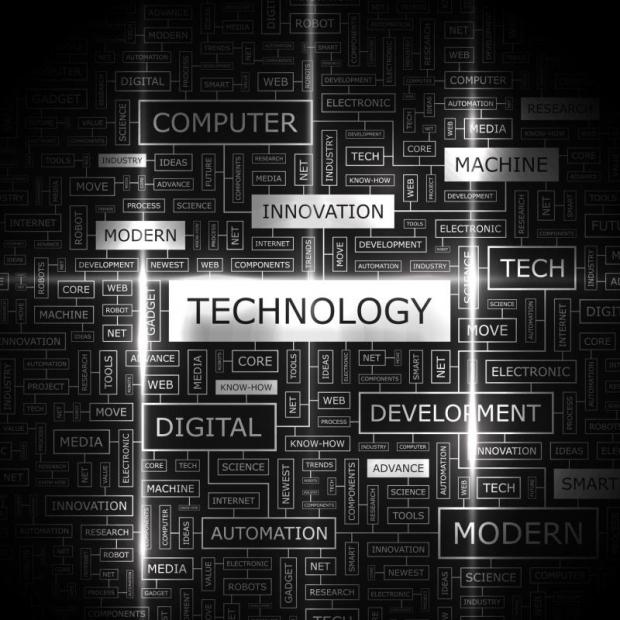 With the digital era fast advancing, the government is urged to remove barriers to innovation.

Explainer - What is the 'metaverse'?