Fantastic deals are available on the Huawei Mate 20 - you can do a lot worse, pal

Huawei's top-of-the-line phone is called the Mate series. There are three models in the Mate series for 2018. Here, we review the Mate 20, not the X or Pro, which you could say makes the Mate 20 the little brother among the trio. 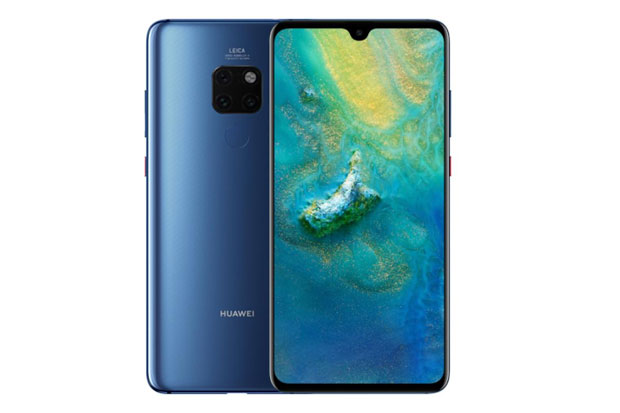 The Mate 20 has the same brain power as the other two Mates, which is as fast or even faster than the Samsung and Apple's 2018 top phones in many scenarios.

I was impressed with its processing power, I couldn't slow it down regardless of the heavy computing loads I threw at it. All current games ran at full speed with no lags. I did encounter a few graphic glitches, like screen tears and slight white flashes every now and then (but that's more of a problem with game optimisation for the Huawei chip). It blows my current two-year-old Samsung out of the water with its speed. 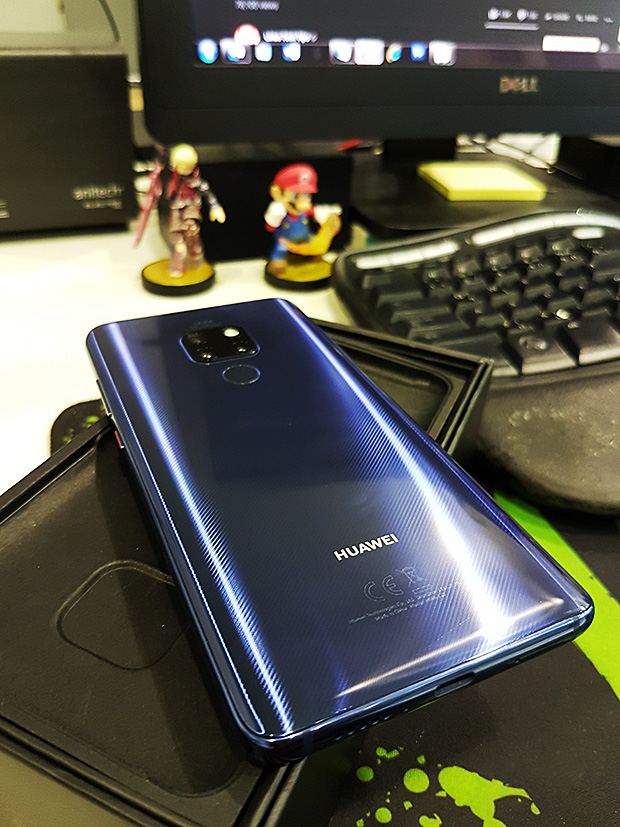 Having a phone with several camera lenses on the back is what makes this phone stand out and will likely trigger quite a few inquiries from your friends. Specifically, it has three Leica lenses + one LED flash: one general-use lens, one telephoto lens for long-distance photos and one ultra-wide-angle lens for close-up shots. I can still wholeheartedly recommend a Huawei phone to people who focus on photography, because it takes great bokeh -- which blurs the background of a shot -- as well as lowlight, fast-moving photos and videos. This is among the phone's best features.

While shooting in darker places, the phone will prompt you to hold still for another one-two seconds, which may make you miss some rare shots.

It also has a built-in artistic and fun video effects, like making the background black and white while keeping the subject of the video in colour.

The phone has face unlock and fingerprint unlock. So, you can choose the way you prefer to open your phone.

Sound quality from the included headphones was above average, although they still fall out easily for larger-eared people, like me. 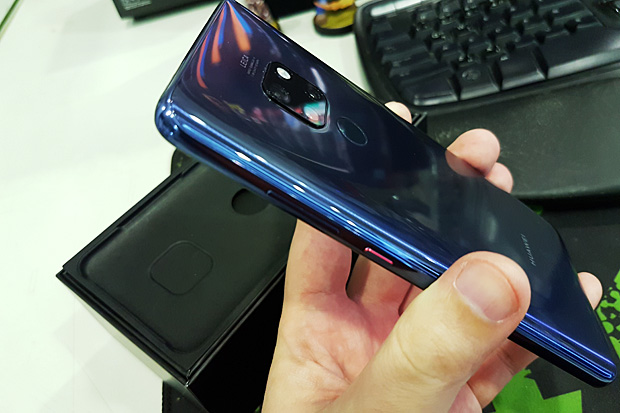 The solid body of the phone gives a nice cold metallic feel when held, with a minimal notch. A patterned uneven back is nice to look at, reduces finger smudges, and makes it a little easier to grip. Great feel.

But, this Mate 20 has an inferior screen and lack of proper water resistance compared to the Mate X and the Mate Pro. So, no underwater photography. No washing grime and smudges off in the sink. 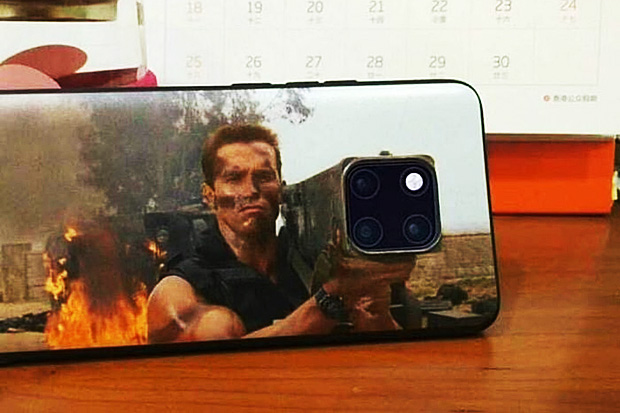 The phone strangely uses a Huawei proprietary memory card to expand storage. It's faster than the usual microSD cards but it's not standard. So, good luck finding one.

Huawei Share can project what's on your screen to a wireless-capable monitor or TV easily.

The phone's 4,000mAh2 battery can be charged from no juice to 58% in 30 minutes and has tremendous battery life, even under gaming-focus use.

Currently, all Thailand phone operators are running great promotions for this phone, saving you more than 10,000 baht. This represents a great deal for all this phone offers. 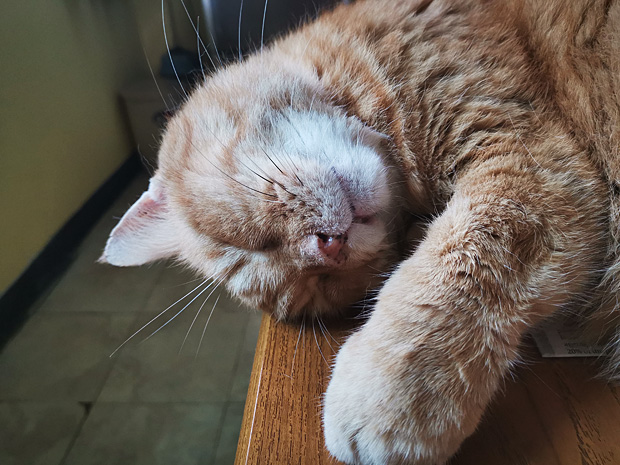