Freakers, glitches and survival is the name of the game in Days Gone

The PS4 exclusive Days Gone has joined the fray of numerous zombie titles out there. But upon its reveal at E3 2016, it was pretty evident that it was trying to set itself apart from the pack, or should I say horde (wink wink). Question is, does it succeed? 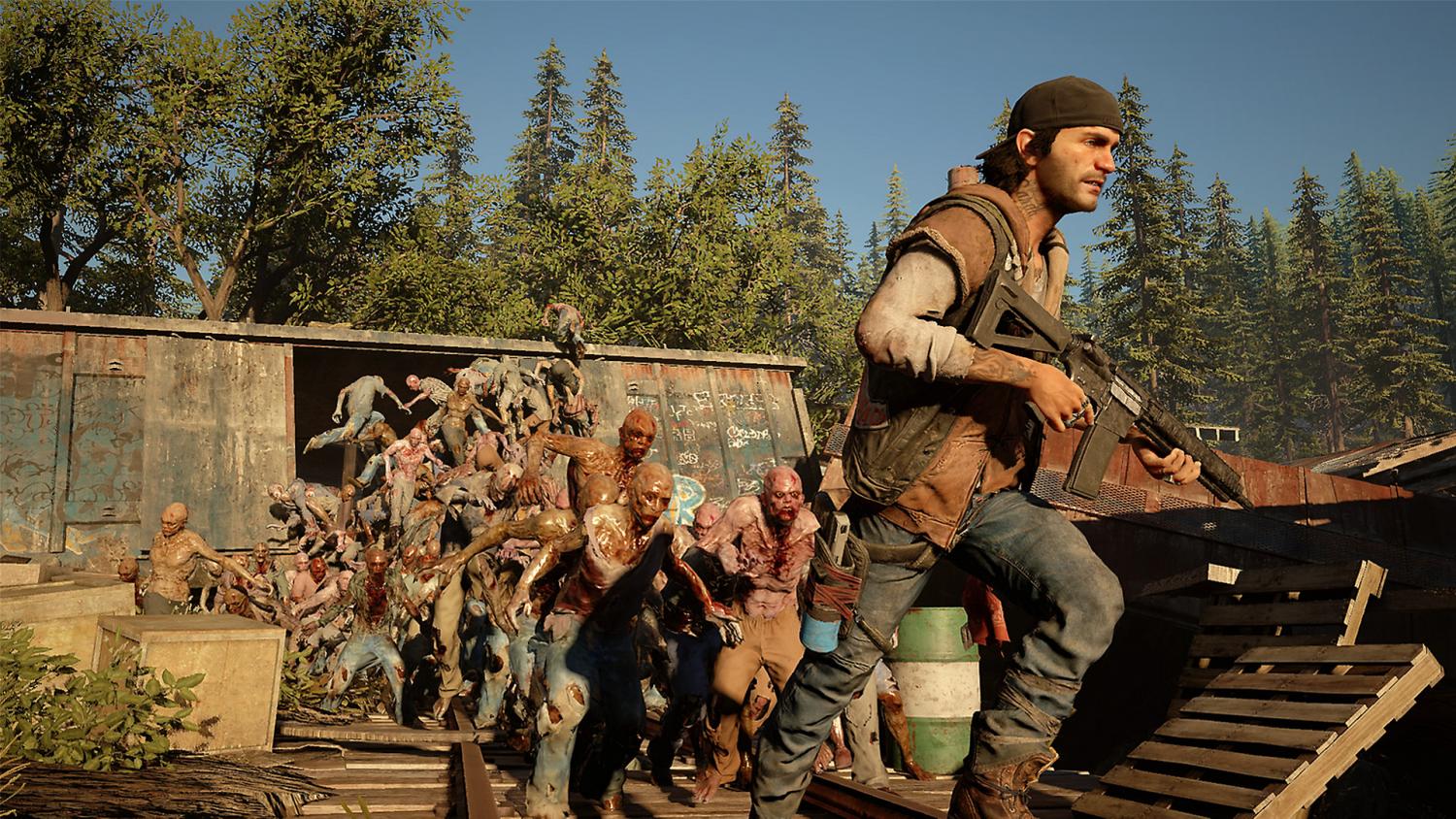 The player takes on the role of Deacon St. John, a veteran from Afghanistan who has now become a biker, bounty hunter and "Drifter"; someone who refuses to stay in a camp like many others. He lives in a post-apocalyptic world that's ravaged by Freakers, zombie-like creatures with many variations, who mostly roam the world at night and live in nests set up in dark places. But Freakers aren't the only threats to Deacon. There are also a number of human threats, different factions that aren't at all friendly, including one twisted cult that somehow wants to become like the Freakers. In the midst of all this, Deacon struggles with how he's supposed to survive in this world with his friend, Boozer, and also tries to cope with the loss of his wife.

One of the things that Days Gone got right was the survival mechanics. Especially when you're starting off and you've only got the lowest ranking weapons with barely any ammo and a limited number of supplies to craft items, you can really feel the tension of not wanting to waste anything or perhaps even avoid confrontation altogether so that you don't have to consume bullets or supplies. Your bike is also vital to your survival and while it can be upgraded and pimped out, it also runs on fuel, which eventually runs out (duh) -- another aspect of the survival mechanic. Zombie/Freaker hordes are present and though that may sound like something we've experienced before, there's one key thing that sets Days Gone apart: you're alone. There's nothing like the adrenaline, exhilaration and fear of a horde coming after you. If you think you can just shoot or blow your way out of them, think again. Strategy is definitely needed and fortunately, the game does give you ways to be able to slow down the horde. In the end, there's nothing like defeating a whole horde. You can also use hordes to your advantage. I once led them to an enemy camp and watched the Freakers do their thing so I was able to clear out an enemy camp without firing a single bullet. One of the things I found funny and entertaining is how Deacon talks to himself throughout the game. I don't think his commentary is meant to be funny but I chuckled anyway. Graphics-wise, despite playing on a PS4, it's easy to get lost in the rich environment and be immersed in the fight of your life whether you're battling Freakers or other humans. 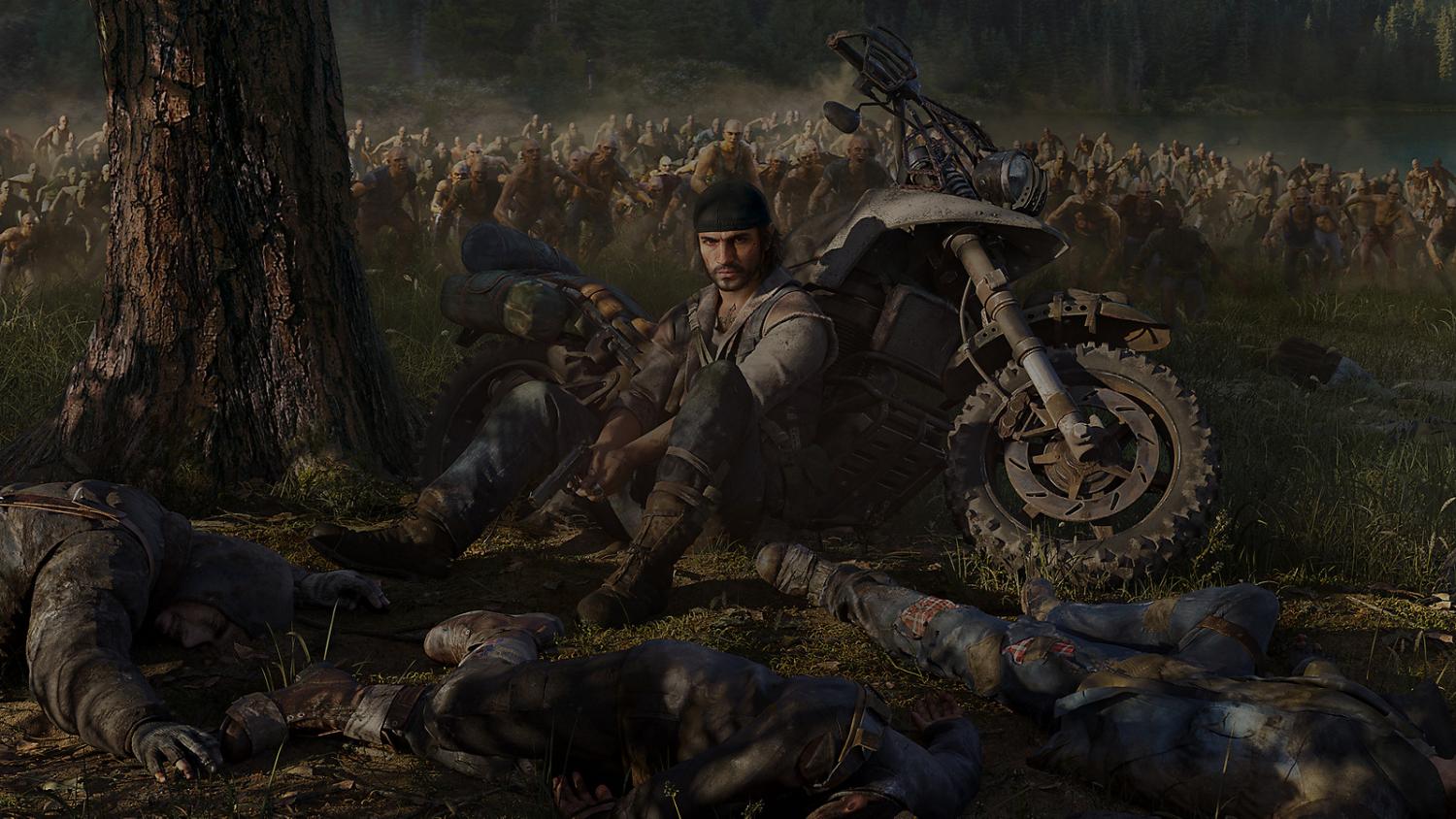 has been notorious for a number of glitches since its release. A few are annoying, like the fact that I can't seem to mark an enemy unless they're a certain distance from me. However, some glitches can mean failing a mission or even dying. A number of times, I found that I couldn't execute a stealth kill for no reason. With limited supplies, I also tried to play it stealthily for most missions but the stealth mechanics are a little off. I was spotted by enemies from a mile away a number of times and they were able to shoot me even as I was behind cover.

Overall, the story was good enough that I wanted to see it to the end. However, it seemed that the story beats weren't exactly thought through as there were times a conversation would be triggered that obviously was meant to be for later after completing a certain mission so I found myself getting all confused as to what exactly was happening. Another thing that really hindered me from wanting to get to the end is that things get tedious at times. Missions get repetitive but they're okay in small doses. The flashback missions are the ones that really wore me out because it involved a lot of very slow walking and talking. 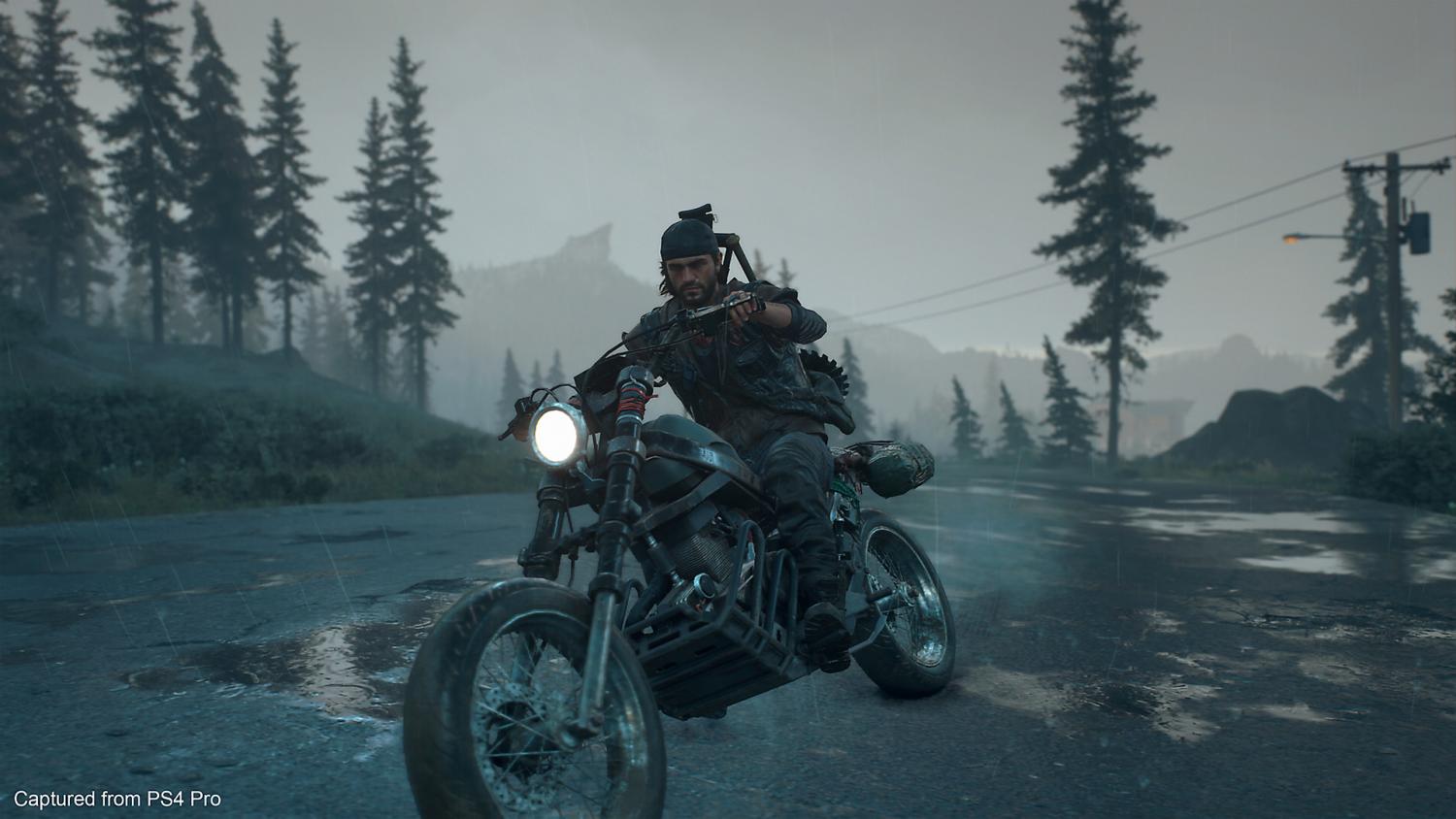 Days Gone has got a pretty good concept and in terms of execution, it did alright. It's not entirely bad, but there are many things need to be fixed and a lot improvements to be made if a sequel is in the works. While there's nothing like gunning down Freakers or leading a horde to enemy camps so they can do the work for you, the game is best enjoyed in small doses so don't be surprised if you find yourself getting tired of it and then picking it up a week or two later. 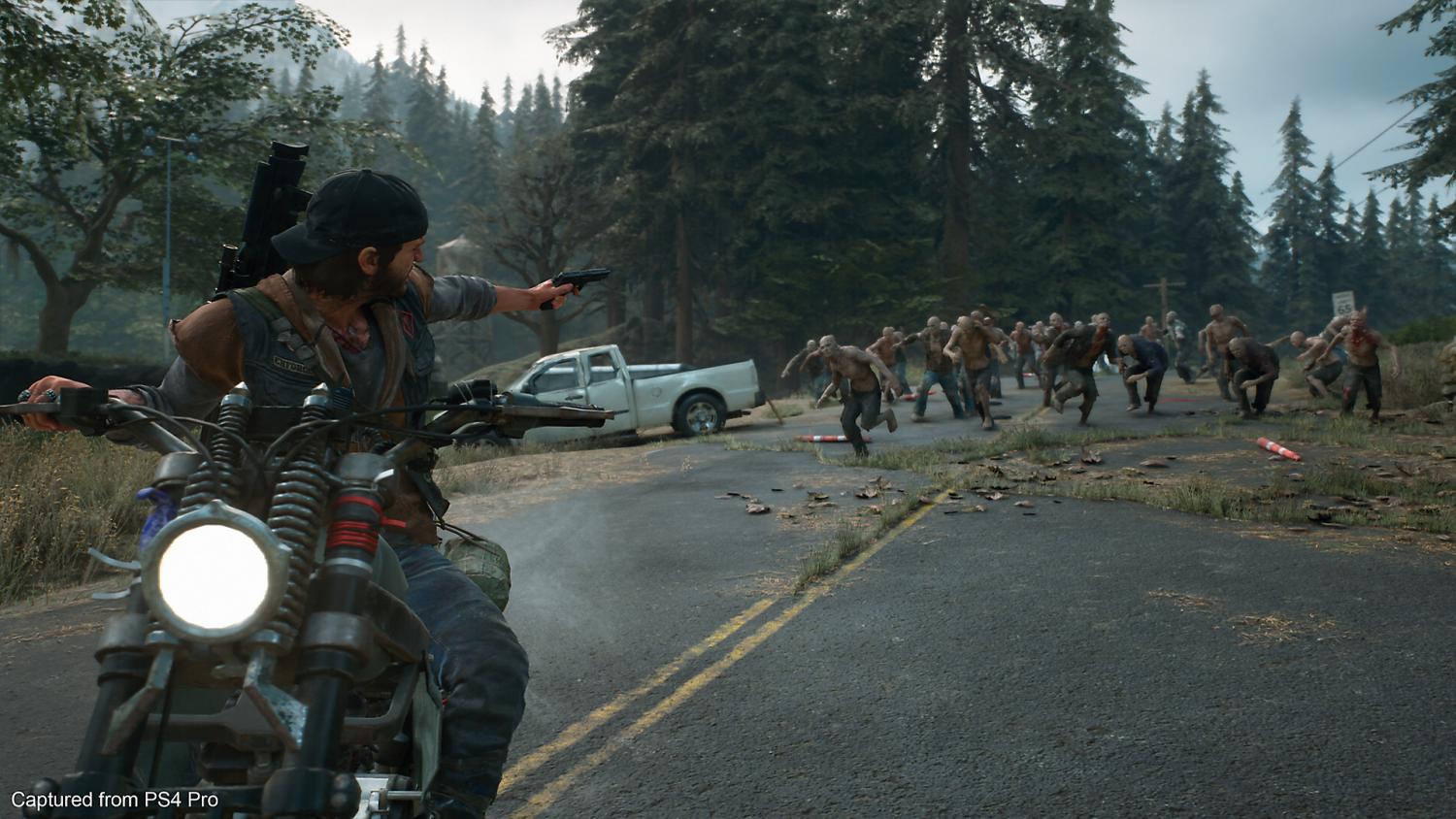 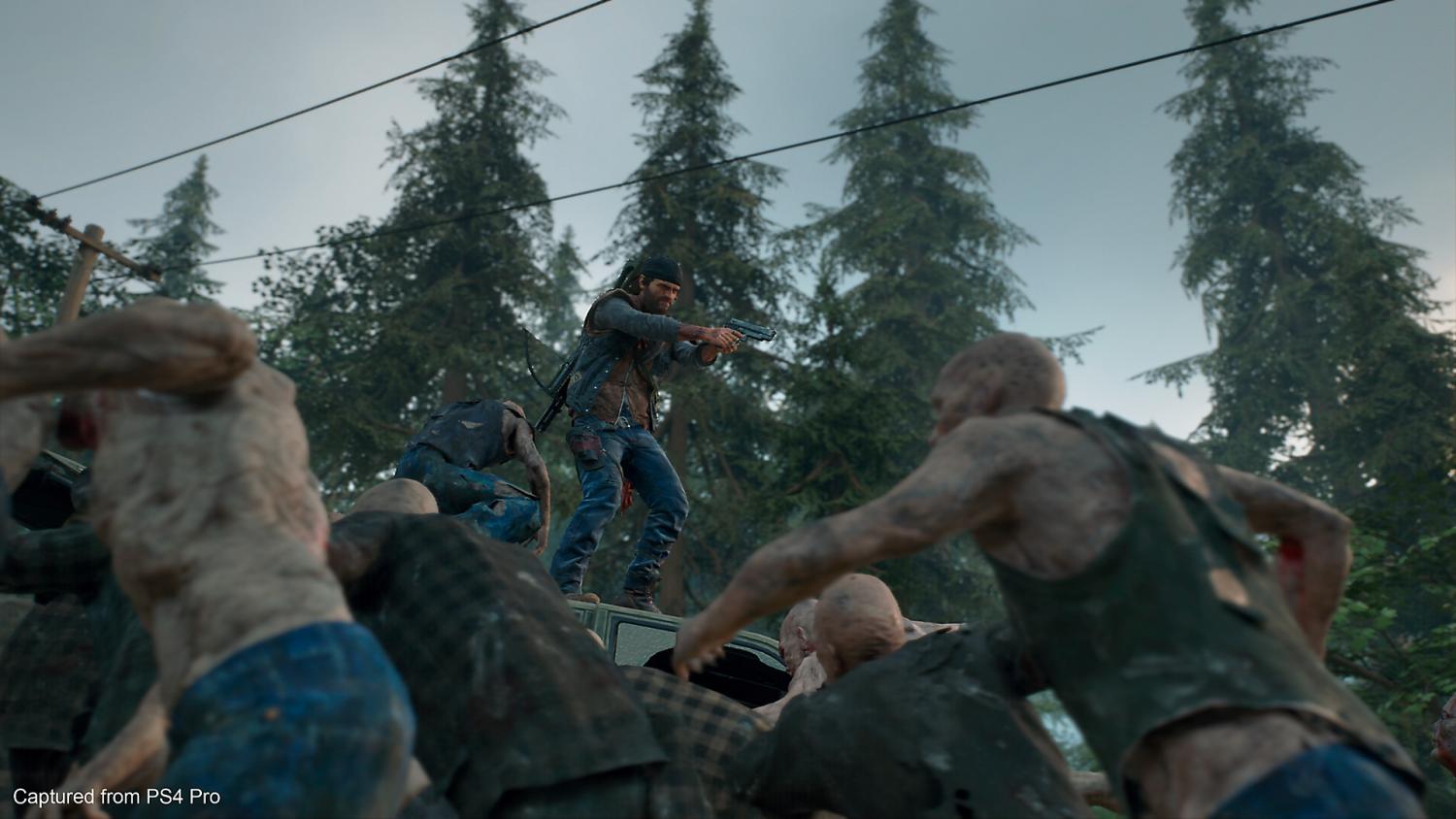