Thaneth Angkasirisan (left), general manager of Lenovo Indochina, with Mr Takon. Lenovo will boost spending on marketing in the second half to capitalise on the gaming boom.

Thailand is seeing intense competition in gaming computer vendors, fuelled by the popularity of e-sports and the high-end machines required to run games smoothly.

By the end of this year, gaming computers are expected to account for 40% of the total PC market, an engine of growth amid a sluggish economy.

Lenovo ranks Thailand as a strategic market in Asia-Pacific.

"Lenovo will spend 4-5 times more on marketing budget in the second half of this year to strengthen its sub-brand, Legion, to attract gamers, as Thailand is among the three largest potential markets for gaming notebooks in the Asia-Pacific market [outside China], apart from South Korea and Taiwan," said Takon Niyomthai, consumer lead at Lenovo Thailand, the local operating unit of the world's biggest computer maker.

Thailand has about 20 million gamers, thanks in part to the popularity of e-sports, parents' willingness to buy expensive gaming computers for their kids and Thai players' competitiveness in global league tournaments.

Primary school students, particularly boys, are starting to buy notebooks for schoolwork and to play games, while the entry-level price of a gaming notebook is roughly 25,000 baht.

Mr Takon said the Legion brand will focus on marketing to two groups: core gamers at higher price points of 26,000-40,000 baht and more casual gamers at less than 26,000 baht. Lenovo's Ideapad can also appeal to gamers.

This is the first time that the head office is allowing more tailor-made products and special privileges such as Microsoft Office 2019 offers and free Windows installations worth over 7,000 baht in the new Legion Y7000 SE model, priced at 36,990 baht, to serve both work and play.

The company has also introduced total-solution game accessories, including gaming gear like headsets and a 44-inch curved display. Lenovo aims to increase its market share in PC gaming from 10% to 25% to become the market leader soon. 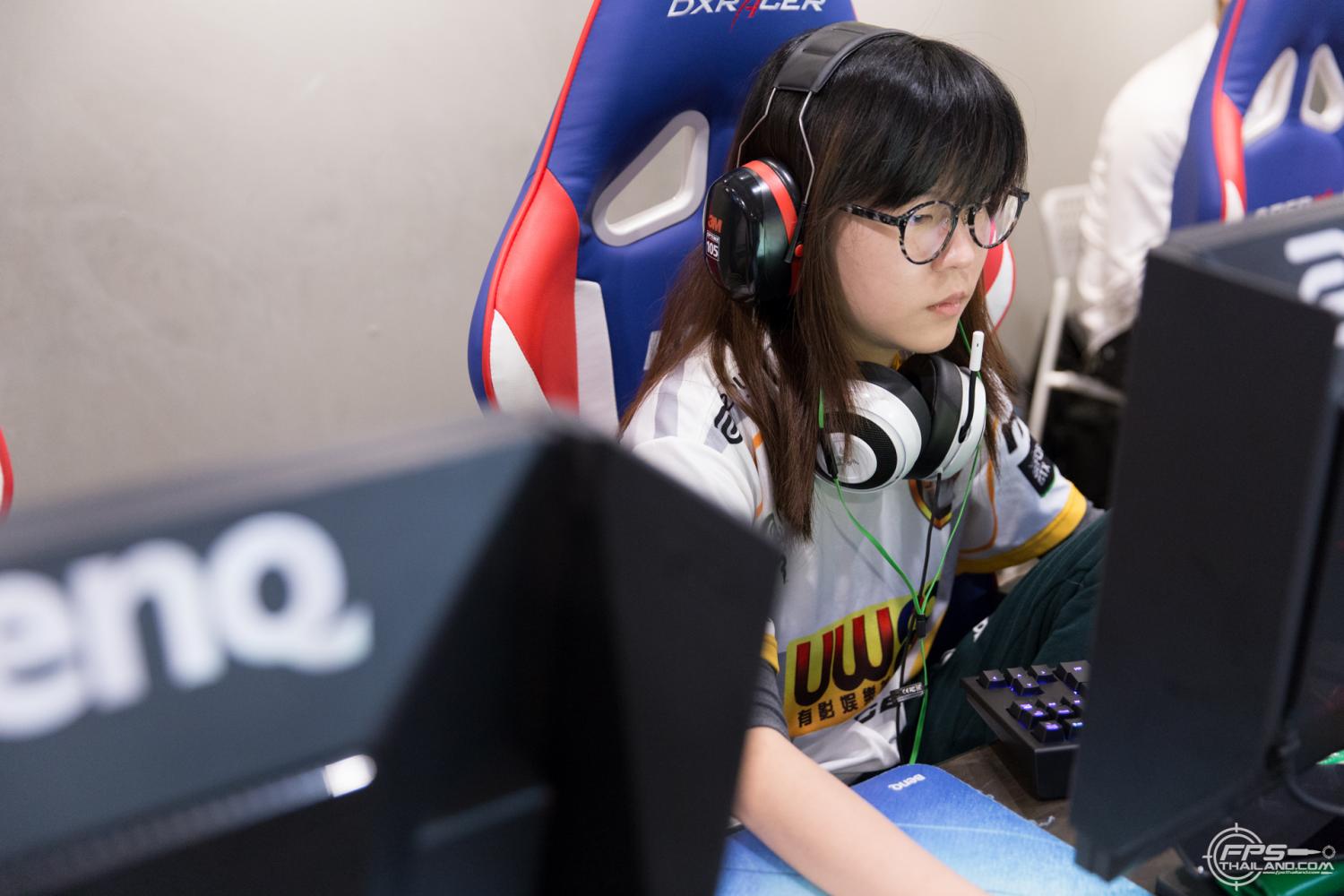 Chukkrit Watcharasaksilp, chief of product sales and marketing at Advice IT Infinite Co, a computer distributor, said the company partnered with Intel and PUBG Corporation, owner of the popular game PlayerUnknown's Battlegrounds, to introduce a gaming PC and tower case officially certified and licensed by PUBG.

These limited-edition sets are scheduled for release on July 9 along with a special promotion.

PUBG for PC has about 2 million users in Thailand to whom it is targeting the special edition gaming PC and tower case.

"The company has strong computer components tailor-made for desktop computers, including gaming PCs, but this involves a special design from a particular game title and soon it will introduce a gaming notebook under its own brand for better margin and value to customers," Mr Chukkrit said.

Previously, Advice IT Infinite sold computer components with one-year guarantees after sale. Now it offers a three-year guarantee to increase customers' confidence. The company has 350 franchised branches for distribution.

Mr Chukkrit said an increasing number of adults aged 30-50 are playing games and demanding slimmer, more lightweight notebooks costing 25,000-30,000 baht to use for work as well as gaming.

Gaming PCs are a growing market, offsetting the decline in IT retail and lack of big government IT projects.