Tipsuda Thavaramara witnessed the monetary system progress from the gold standard to floating currencies to the blockchain frontier.

With the likes of Satoshi Nakamoto and Vitalik Buterin dominant, masculine names are frequently referenced when the topic of cryptocurrencies and digital assets arises. 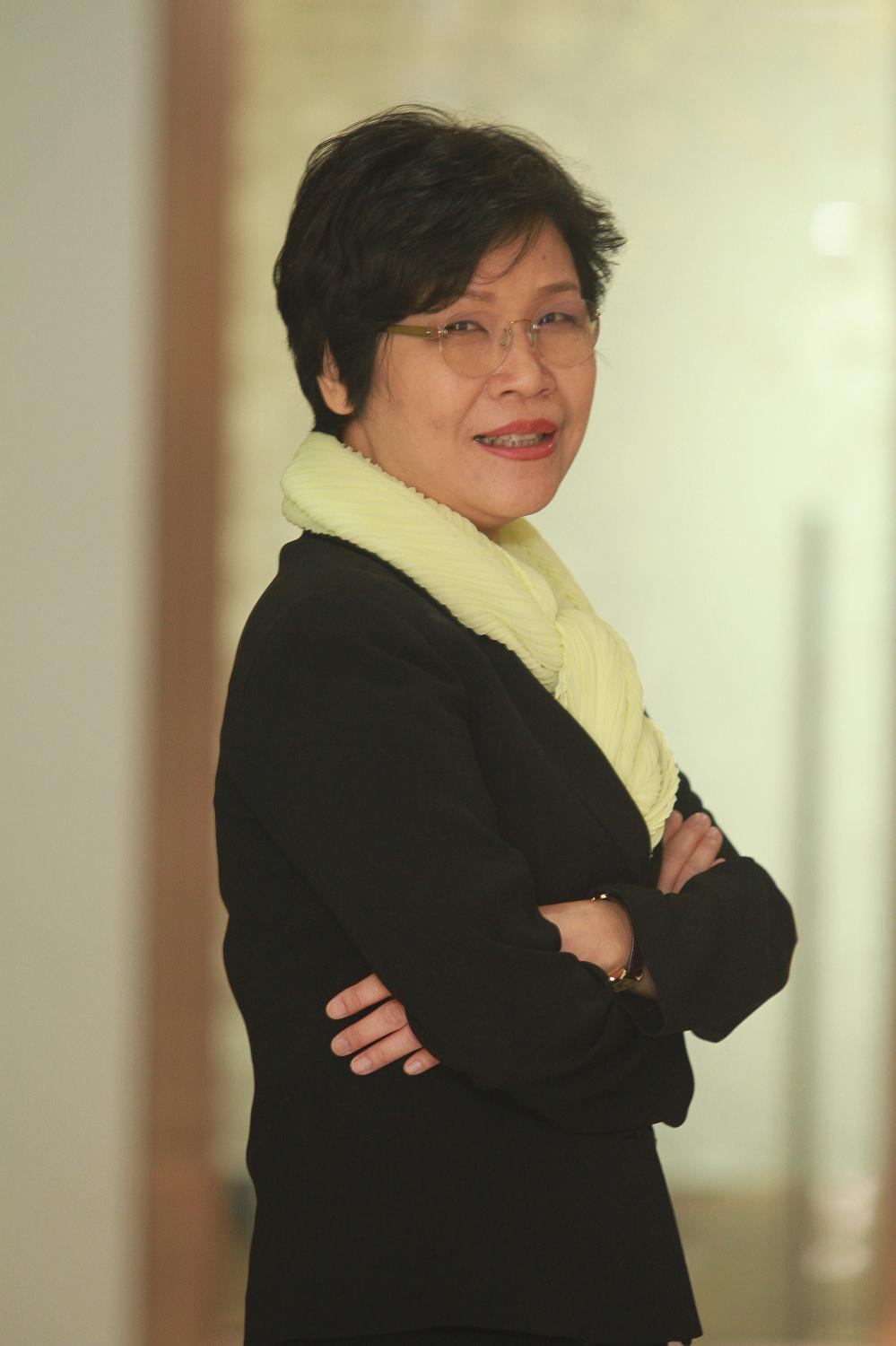 Mrs Tipsuda's SEC career began in 1993, one year after the agency was established.

But in the Thai context the discussion can differ greatly, as one of the financial authorities who engineered the country's royal decree on digital assets was a woman named Tipsuda Thavaramara.

"I had heard about cryptocurrencies since 2013 or 2014 but I was not very interested back then, as I thought the concept was not tangible because this type of asset is backed by nothing," says the former deputy secretary-general of the Securities and Exchange Commission (SEC).

Mrs Tipsuda, 59, grew up in the world of the Bretton Woods system of monetary management, whereby currencies were pegged to the US dollar's value, which in turn was pegged to the price of gold. The system ended in 1971, when the US under the Nixon administration unilaterally terminated convertibility of the dollar to gold, effectively making the dollar a fiat currency.

It wasn't until some book recommendations, namely The Age of Cryptocurrency and Blockchain Revolution, by her son that Mrs Tipsuda's interest in the allure and plausibility of cryptocurrencies and blockchain technology was ignited.

"I had never seen the blockchain technology from this view before," she says. "I started to realise that this technology could change the global economy by transforming the role of intermediaries and connecting economies without the many layers of middlemen."

As reading about blockchain gradually became one of her hobbies, Mrs Tipsuda began to believe that the technology could transform transactions in capital markets and simplify peer-to-peer commerce. 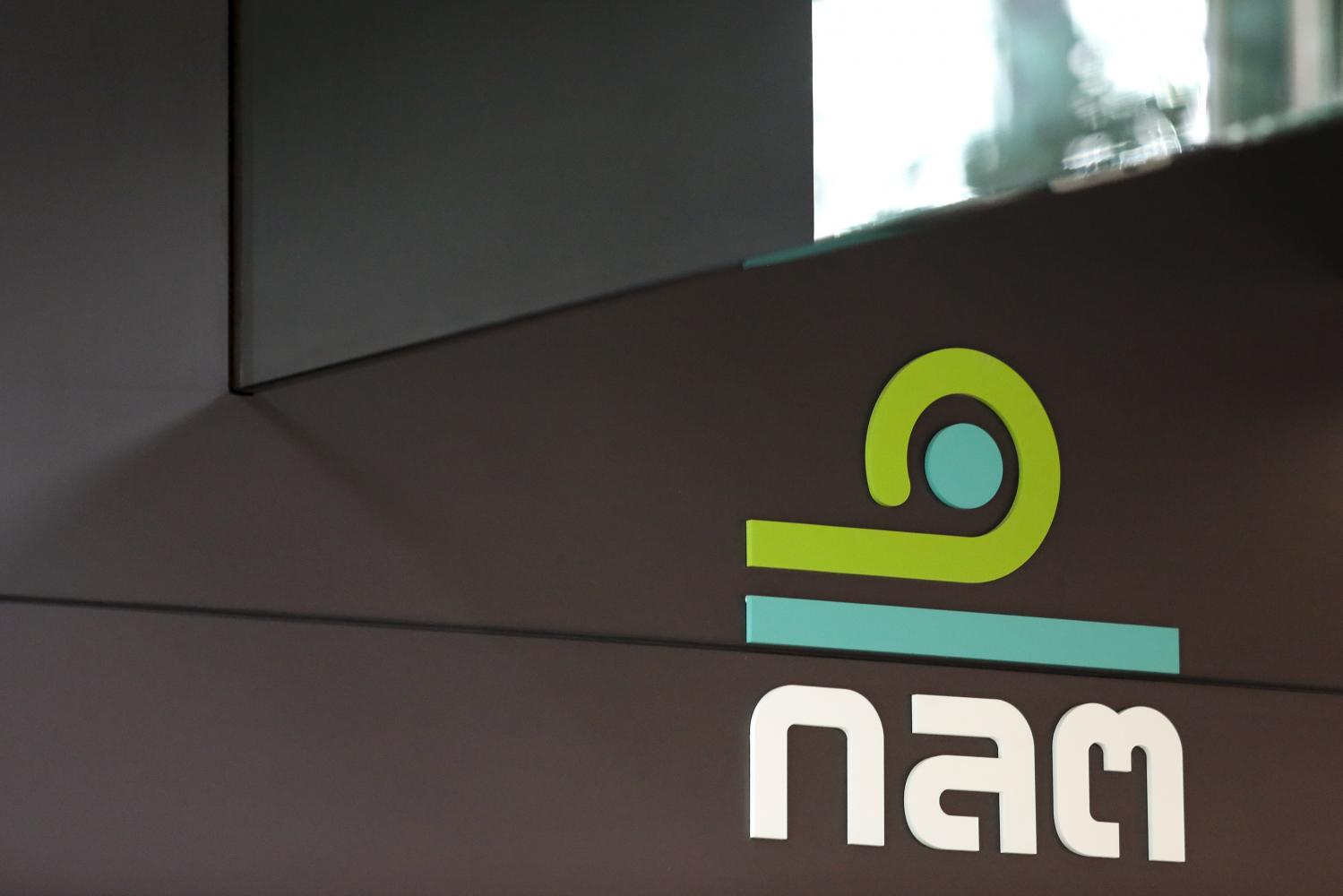 Having worked in institutions overseeing financial regulations and capital markets all her life, Mrs Tipsuda had hands-on experience as Thailand took each stepping stone towards financial liberalisation and regional linkage.

She started working at the Bank of Thailand as an analyst under the financial companies supervision department in 1987, then resigned four years later to help run her family business.

Her career at the SEC began in 1993, just one year after the securities watchdog was established.

During her first 10 years at the SEC, the circumstances reflected a pioneering decade in which she felt she had a free hand to solve problems in a straightforward manner and cooperation with the private sector was sky-high.

With an entrepreneurial spirit in mind, Mrs Tipsuda helped create new market-moving frameworks such as the Bond Dealers Club, which has morphed into the Thai Bond Market Association. She worked on revamped takeover regulations and derivatives laws, and proposed non-voting depository receipts as a solution to the foreign ownership problem in Thailand's capital markets.

Greater exposure to dealing with and experiencing digitisation during the past four years shaped Mrs Tipsuda's mindset for preparing the SEC with new ideas and ensuring that opportunity and autonomy would be afforded to new players in an industry where finance and technology have formed a strong bond.

"I am not classified as part of a new generation, but I have a different way of thinking [than those in my generation]," she says. "I don't believe that the state knows what's best for everything. I also feel excited to see younger generations trying to break through limitations. I've learned many things from the younger generations, including my son."

In Thailand, the notion of financial technology, better known as fintech, gathered momentum at the regulatory level around 2015. The first-ever fintech challenge was held a year later by the SEC and seven other organisations.

The idea was to allow a group of startups to showcase financial innovations and consumer risk management. Later on, 10 startups were selected to participate in a regulatory sandbox supervised by the Bank of Thailand, creating a safe space where businesses could test innovative products, services, business models and delivery mechanisms without the risk of finding themselves at odds with financial regulators.

Mrs Tipsuda tells an anecdote about a young participant who asked whether setting up a trading platform to raise funds for startups in the primary market and trade in the secondary market would breach existing regulations.

The question shed light on how there would be growing challenges from new market participants at a time when a single stock exchange controlled the securities trade.

"I felt that technology brought out more competition, then I started thinking about the opportunity for an alternative electronic trading platform," Mrs Tipsuda says.

Since financial regulators have the final say on business conducts, they should provide an opportunity for locals to have the ability to present and execute innovations in the financial industry, she says.

"If opportunities are hindered, talented people will go to other [places] with their ideas, and this is not good for the country," Mrs Tipsuda says.

Thai regulators have shown their open-mindedness towards startup development and innovation, with the Stock Exchange of Thailand's Live trading platform and digital asset exchanges approved by the Finance Ministry as notable milestones.

Live was unveiled in May 2018 as a platform for equity trading and crowdfunding of startups and small and medium-sized enterprises based on the blockchain concept.

Since the royal decree on digital assets took effect in May 2018, the Finance Ministry, with the help of the SEC's assessment, has granted licences to four companies operating as authorised digital asset exchanges in Thailand.

2017 and 2018 proved to be crucial moments in Mrs Tipsuda's life, as there were remarkable things occurring domestically and internationally.

"Those were very active years of my life," she says. "There were many events happening simultaneously, with some defined as never expected before."

As the price of bitcoin skyrocketed in late 2017, there was a growing phenomenon of digital fundraising via initial coin offerings (ICOs) in early 2018.

"It was the year of discussions on how to deal with these issues," Mrs Tipsuda says.

While some authorities, such as those in China and South Korea, banned ICOs for fear that this type of investment is prone to scams, the SEC took a cautious approach towards ICOs at first but eventually rolled out a royal decree to regulate investment in the virtual space.

"If I could turn back time or had an opportunity to present a new perspective, the digital asset royal decree would not overlap with the Securities and Exchange Act," she says.

Despite how the role of intermediaries is becoming less relevant in an era when traditional businesses have been increasingly disrupted by new technology, Mrs Tipsuda says financial and capital market intermediaries remain necessary.

She cites her own experience in digital asset investment as an example. She opened a trading account using a small amount of money with a Thai digital asset exchange to buy some ethereum, a cryptocurrency. The point was to transfer ethereum to an e-wallet to take part in the ICO of securities token exchange tZERO.

Her deal ultimately failed to go through because Mrs Tipsuda did not complete the qualified investor process, which required extensive document submissions for security and identity authentication via e-Know Your Customer.

"From this experience, I have learned that intermediaries still have a role as a medium to facilitate convenience," she says. "But they must be trustworthy and their security system must be of a high standard."

In her view, blockchain-driven technology is interesting, but it would be difficult for cryptocurrencies to achieve extensive use on a broader scale. Stablecoins, with their value tied to real major currencies, could be more beneficial in terms of usage, she says.

For the SEC, a myriad of challenges stemming from technology disruption will remain at large going forward. The regulator must keep up with the times in order to learn and adapt to changes in the financial realm, Mrs Tipsuda says.

"The world is changing," she says. "Don't be afraid, try to understand, dare to confront and accept that [the SEC] may not be right all the time."