Eagle-eyed phone, with a shark fin

Oppo's latest big boy, the Reno 10x zoom, is quite a looker that packs a punch

At the end of last month, Oppo was in fifth place in the global smartphone market with a share of approximately 8%, proving that their phones are nothing to sneeze at. But does Oppo's latest top phone deserve attention? Let's find out.

Elegant and sexy can be used to describe this phone's look. The Reno 10x zoom (I wish Oppo would come up with a better catchy name) is a big phone that has no notch, no cut out, no punch hole on the front giving you a full 6.6-inch display. At the back it's a gradient shade, in this case it's green with a light reflective finish. The phone's design does stand out from the crowd and can turn heads especially when you use the shark fin pop up camera to unlock it (for maximum head turning effect: turn on the "whoosh" camera pop-up sound effect). 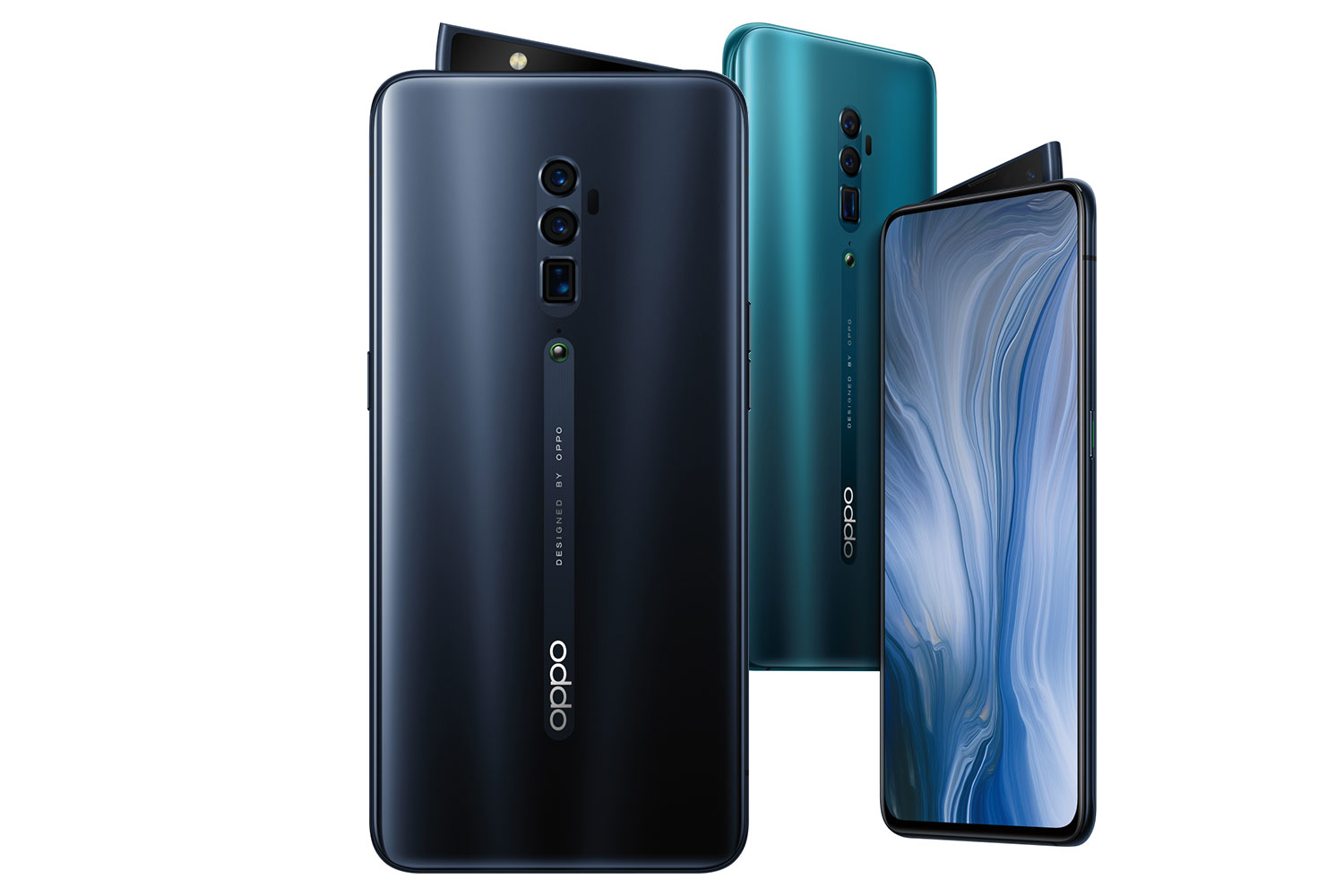 Oppo achieved this 93% screen to body ratio by having (or hiding) the phone's front camera in a pivot-rising pop-up mechanism.

The phone is big, hefty, very solid, but not thick compared to the competition. The weight could turn some potential customers off. But as a relatively big person, I prefer bigger phones because they are easier to type on as my big beefy thumbs can't type efficiently on smaller screens (sigh).

I found the volume buttons hard to locate inside the free case that comes with the phone. And it's slippery as a bar of soap when laid down on tables if it's not in its case.

The phone has virtually no camera bump, which could have made the camera glass vulnerable to scratches had Oppo not put in a tiny hard metal hump near the rear lens.

The selfie is still Oppo's strong suit. It's been said that Oppo selfies can turn the ugliest person into an adorable angel. After taking a few selfies of my wife, she confirmed this. 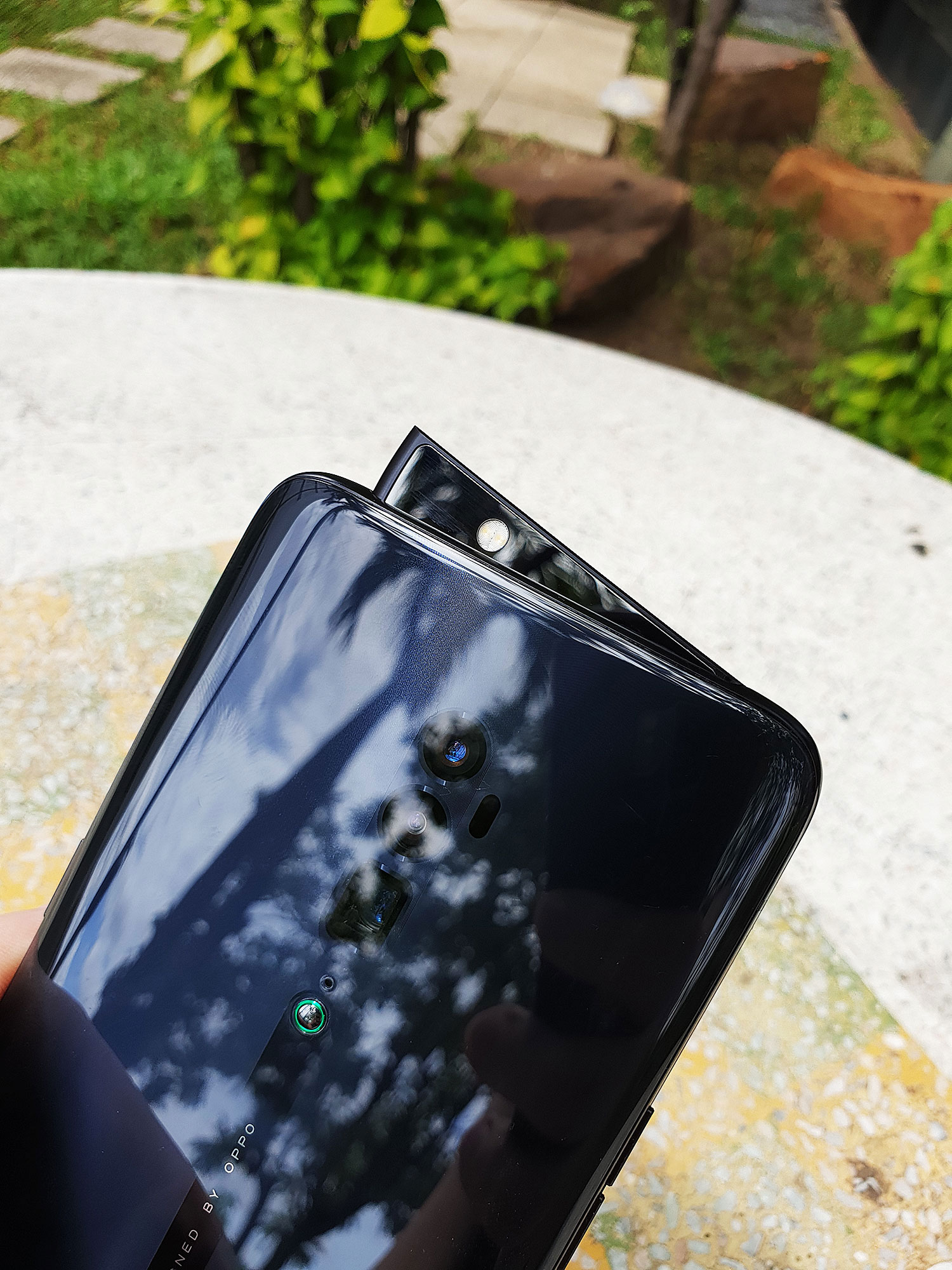 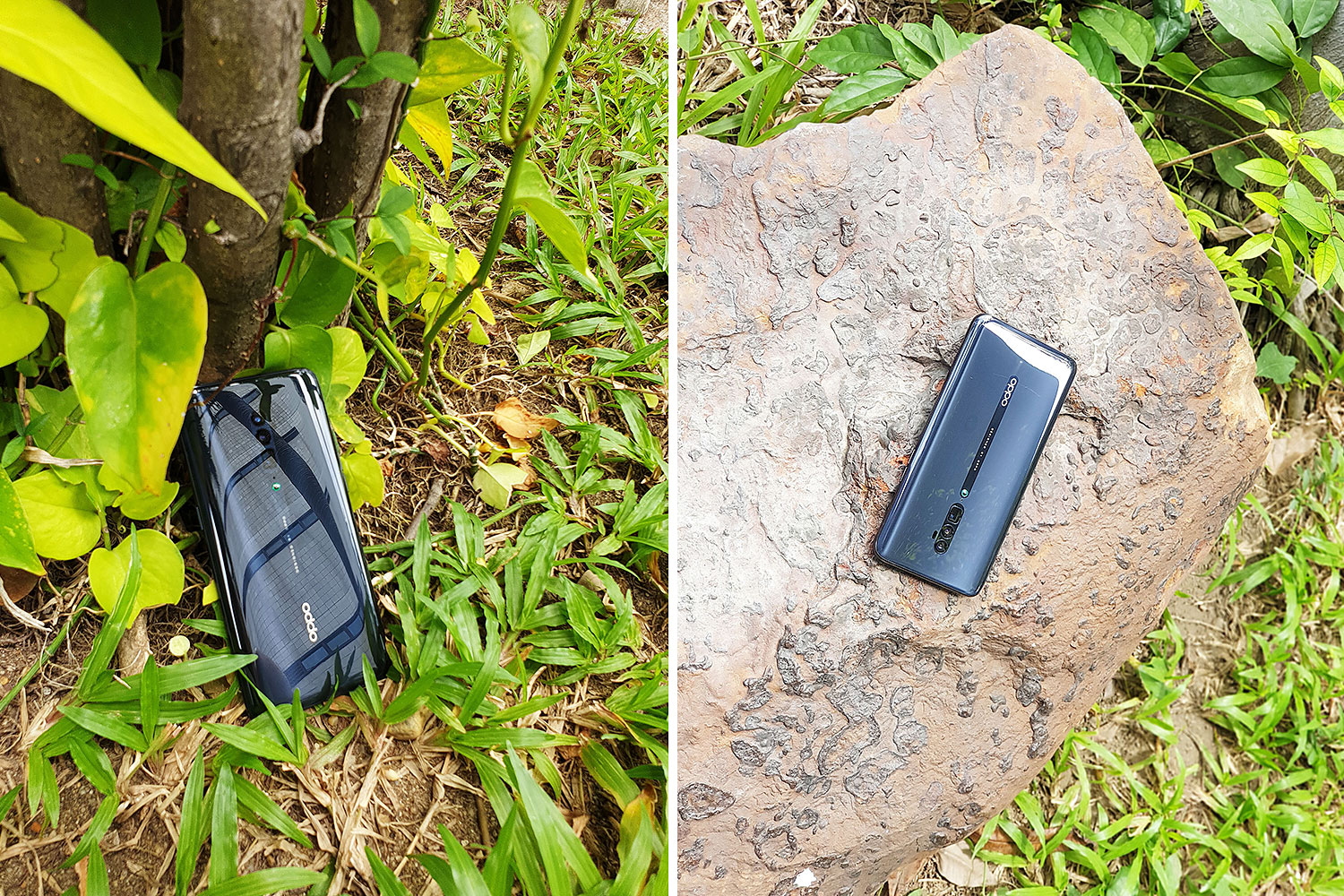 The phone's camera zooms 10 times without losing image quality, but you'll need very steady hands. A tripod may be the best choice for this type of photo. When not zooming though, the phone's Optical Image Stabilization (OIS) helps wobbly-handed people like me take strong images. There are plenty of fun settings and presets (not to mention an AI assistant) to play around with. My photos from this Reno 10x zoom were not as saturated as Samsung's top phone, but not as dull (or realistic) as Apple's big boy.

Since the phone is using the latest and fastest Snapdragon chip, it runs games like a charm. Moreover, since there are more and more people who plays intense games on their phones, having an "anti-interruption" feature is a must now. This is a tool to block calls and notifications while also boosting graphics capability.

As an avid gamer, I find Oppo's dedicated app and features to enhance gaming are superior to Samsung. Mainly because you can easily swipe from the left of the screen to show a floating set of tools to choose what you want to block, reducing several steps compared to Samsung. I really like this. And just like Samsung, you can ramp up the performance of the phone to keep up with your gaming needs, while sacrificing the battery life of course. 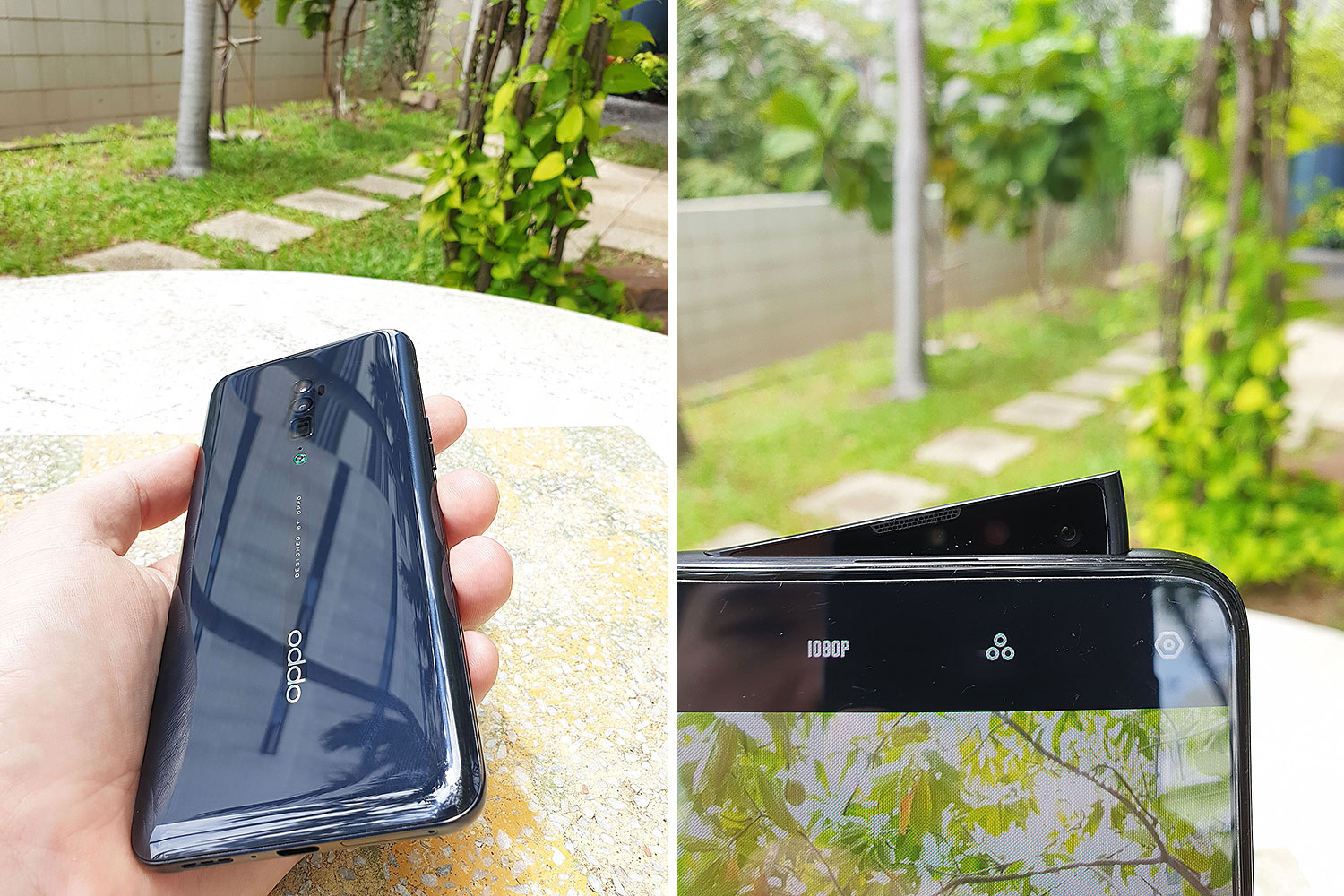 Battery life is good and can easily last more than a day, if you're not gaming nonstop. Oppo's patented VOOC charge technology, which is renowned as the fastest in the industry, charges the phone to 30% from 0% in 20 minutes. Use a non-Oppo charger, and the battery doesn't fill completely after a night of sleep.

The fingerprint sensor and pop-up camera face detection is really fast. I tested it on my younger brother, who looks very similar to me, and it prevented him from unlocking the phone.

It also has an always on-screen function that shows you the time when the screen is off. A nifty feature that is hard to find, except on Samsung's flagship phones.

Oppo Color OS 6's user interface imitates iOS by default, but has the ability to modify the way you want things look. I personally prefer uncluttering my home screen of apps, so I enabled the phone to hide some.

Oppo Thailand is currently offering a promotion that lets you trade your old Apple, Samsung or Oppo with a discount that can go up to 12,000 baht, bringing the phone's price down to 16,990 baht.