Brutality at its finest
Tech

Brutality at its finest

Call Of Duty: Modern Warfare goes back to its roots

Call Of Duty hasn't been MIA. Its latest title, Black Ops IIII (yes, that's how it's stylised so don't give me grief) just came out last year, but the general consensus is that the game has lost its gritty realism and traded it for near sci-fi elements. Well, the developers have heard everyone's cries because with Call Of Duty: Modern Warfare, the game goes back to its roots.

Modern Warfare lets the player alternate between controlling two characters: CIA SAC officer Alex and SAS Sergeant Kyle Garrick. The two of them are caught in the middle of the rise of a terrorist cell called Al-Qatala. With the help of legendary CoD soldier SAS Captain John Price, they'll travel to the fictional country of Urzikstan where a group of rebels led by Farah Karim, whose story the player will also explore, will join forces with them to put an end to Al-Qatala once and for all. That's the plot of the campaign but for those of you familiar with CoD, the campaign is just the tip of the iceberg.

I played this on a PS4 and even then there's nothing bad I can say about the graphics. The way the campaign cutscenes seamlessly transition into gameplay was utterly satisfying. The graphics also do a great job of really immersing the player into the thick of the situation. In that sense, Modern Warfare successfully brought back gritty realism into its campaign. To some, it may be a little too much. The campaign has garnered some controversy mainly due to some of the missions you'll undertake, none of which I'll spoil, but this may actually be what sets this title apart from its predecessors: it's unashamedly realistic no matter how brutal that realism may be. One of the most talked-about missions in the campaign is one where you have to clear out a small apartment building of terrorists in the dead of night. No, it's not your usual shoot-em-up mission. In fact, it's slow, but that makes it more tense. With you being on alert, having an itchy trigger finger, and not knowing whether someone is a civilian or a terrorist, this mission will give you some anxiety but that's what makes it memorable. 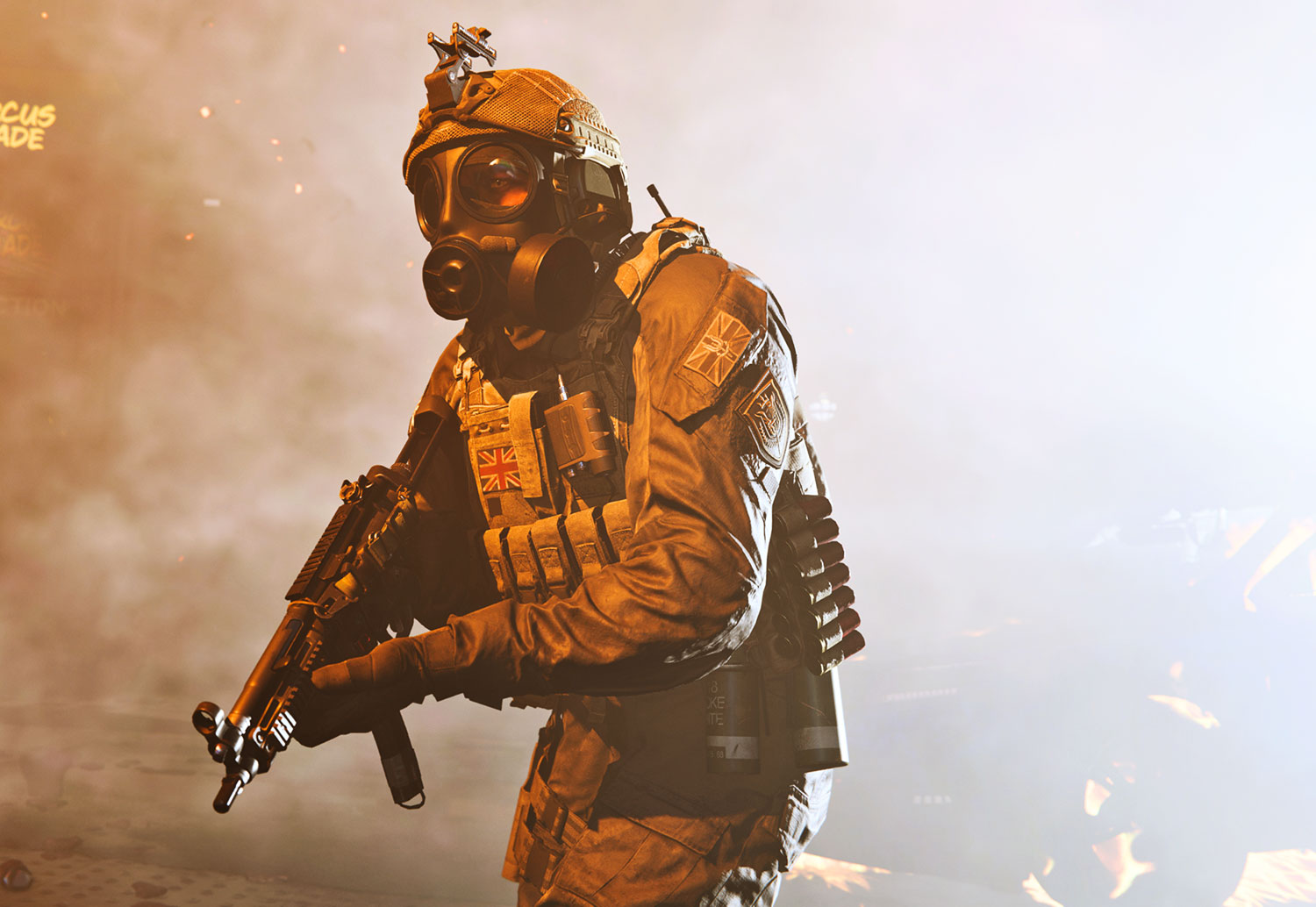 Realism seems to be at the core of Modern Warfare even when it comes to its multiplayer mode. As I said, the campaign is just the beginning. You'll probably spend most of your time in multiplayer. But if you're going to approach the multiplayer or even the campaign as if it's some trigger-happy action game like I admittedly did, you're going to end up dying a lot. You're going to have to be more strategic, even if it's just a simple Gunfight game wherein it's 2v2 PVP. If you're looking for a large-scale battle, you've got the "Ground War" where it's a 100 players in two teams. This is the perfect arena for you to be able to test your mettle, strategy and skill against other players. Plus, the iconic Killstreaks are back, and if you're able to get 25 consecutive kills, that means being able to use the legendary tactical nuke for an instant and absolutely satisfying win. If it isn't obvious enough, 25 kills isn't an easy feat. The multiplayer mode is something you have to keep at if you're a noob like me and it takes a lot of practice and patience. So if you're getting the game and you're just after the campaign, you're going to be missing out a lot on what the game has to offer. 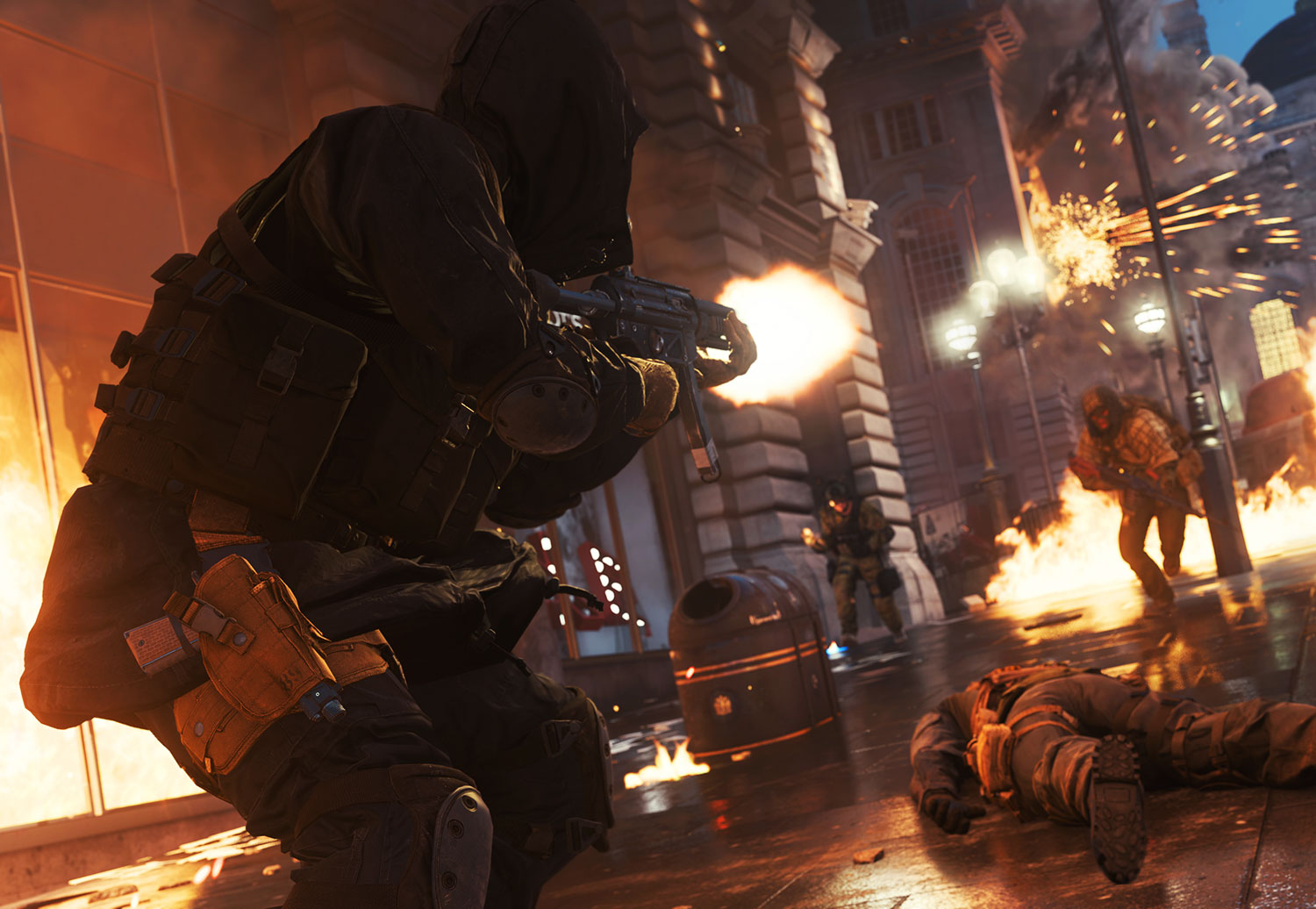 Call Of Duty: Modern Warfare is a return to what made Call Of Duty great. It's challenging and may sometimes be a tad bit frustrating, but not so much that it forces you to rage quit. The campaign's story is one of the best there is in the series and the multiplayer modes are either going to make or break you.

Rating: 3 and a half stars