How TikTok won our hearts
Tech

How TikTok won our hearts

A person holds a smartphone as Tik Tok logo is displayed behind in this picture illustration. (Reuters photo)

Celebrities lip-sync to dialogue from an interview with net idol Sitang Buathong. Friends and families show off their dance moves to fun beats while others, despite having a messy look, transform their look with makeovers in a matter of seconds.

These activities happen on TikTok, a Chinese video-sharing social networking service, which has attracted users with creative and funny content, various special effects, and an easy-to-use editing feature. As people in home isolation amid the Covid-19 outbreak try to find fun activities to lift their mood from stress and boredom, many have found the social media sensation to be a great choice.

"When I used TikTok for the first time, I was impressed with its concept -- 15 seconds for everything. There was no need to have a host for an introduction. Fifteen seconds is enough to tell a story. Unlike YouTube, TikTok has disrupted the editing process and if users shoot each scene wisely, they don't have to edit their videos at all. There are also tools like pause and stop motion, which users can use to complete videos," said one of the most popular IT experts, Chatpawee "Cee" Trichachawanwong.

Owned by ByteDance, TikTok started its service in 2016 and since then, it has grown rapidly. Back in January, app analytics platform Sensor Tower reported that TikTok was the most-downloaded non-game application worldwide, followed by WhatsApp, Facebook and Instagram. Fast forward to April and TikTok had been downloaded more than 2 billion times. Meanwhile, between 2018 and 2019, Thailand ranked in the top three in terms of TikTok users in Southeast Asia. 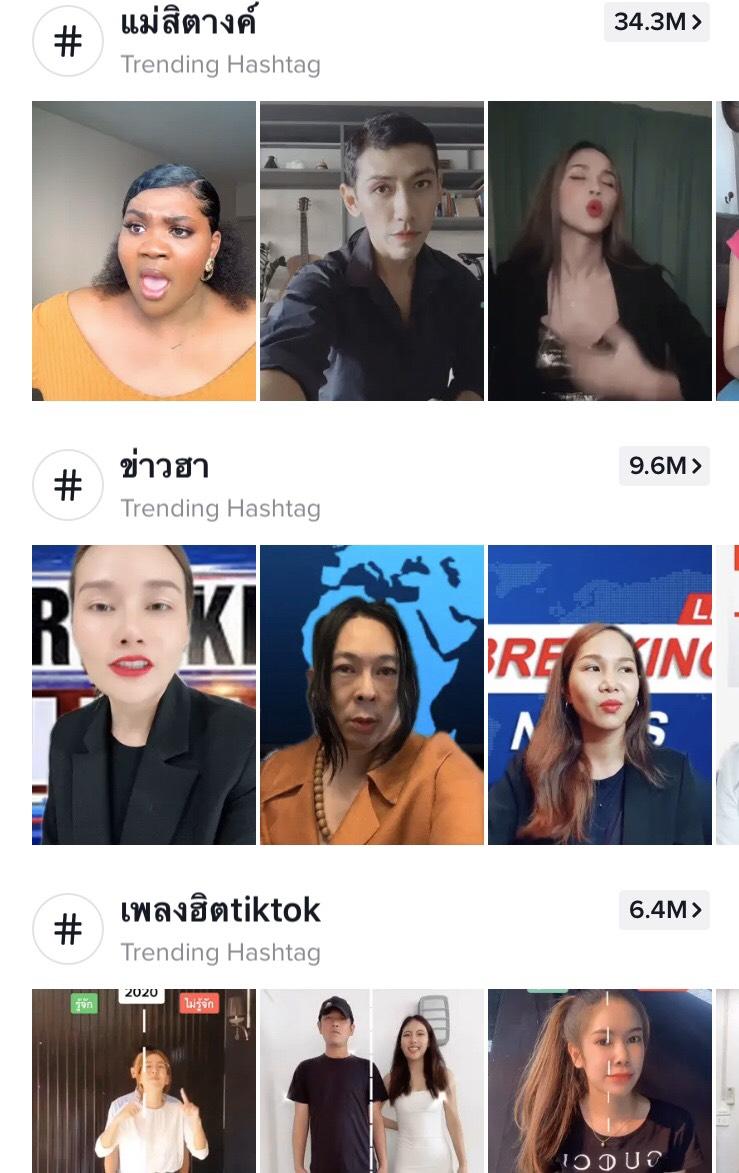 According to Thailand's head of marketing at TikTok, Pakorn Vatanachaleamvutikon, the app's primary target users are generation Z (17-22 years old) and generation Y (23-38 years old). It has been reported that 50% of all total users of TikTok are aged between 13 and 17 and that 75% of its users are female. Pakorn believes that the app's ability to offer a variety of content has been the key driver behind its success.

"To promote challenges localised to Thai users has been one of the main factors in helping us grow. Our platform can adapt to suit various situations and also to make them informative and fun. We have hashtags for many campaigns such as supporting healthcare workers and how to wash your hands properly in 40 seconds. For example, the hashtag #MaySaAtHome [April At Home] was very popular. In April, Thais are used to going out and splashing water, however this year, we had to stay home. This served as an opportunity for people to express their creativity through our platform. In 2019, we found that Thai users spent the most amount of time on TikTok during festivals and long weekends. Yet during the lockdown, many people remained at home or worked from home, so they have had more free time and they chose to spend it on our platform for entertainment and creating videos," said Pakorn.

Chatpawee said people turned to TikTok during the lockdown because they like to observe human behaviour. 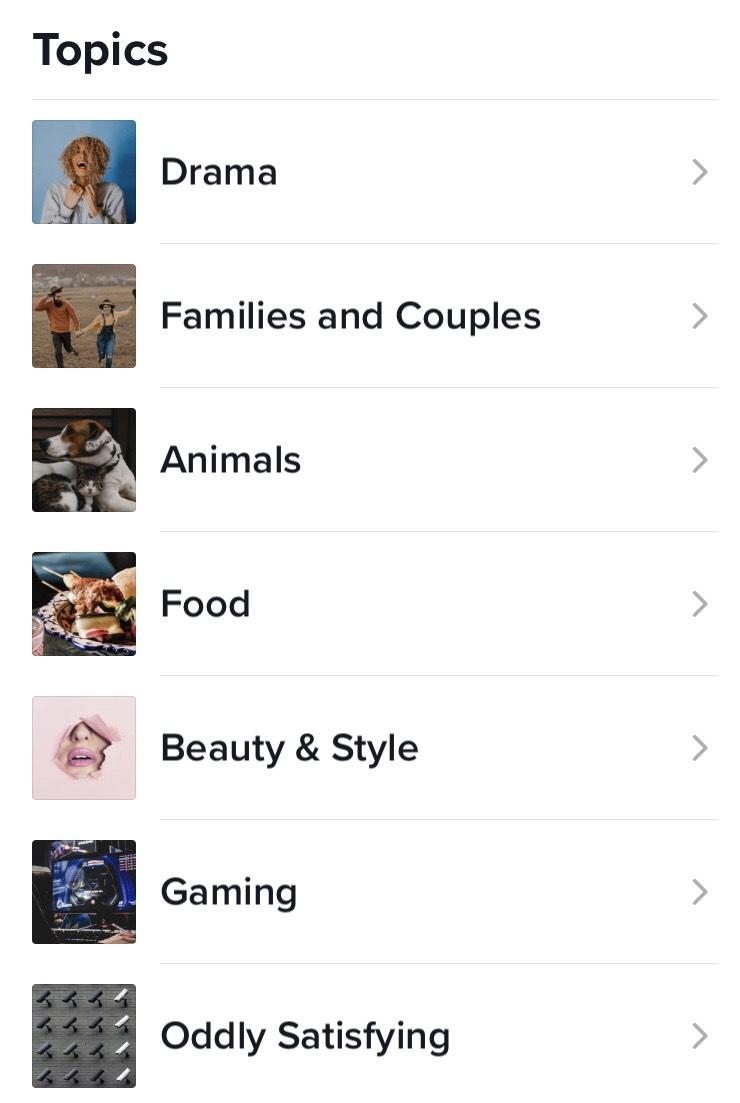 "The app allows people to see others do something new and interesting which is great especially when users are looking for entertaining activities to do at home. We can see celebrities go about their day such as playing the guitar, cooking or dancing on social media every day. Moreover, TikTok can add special effects while filming and users don't have to edit the video if they shoot well. All of these reasons have made TikTok popular," said Chatpawee, also a host of the online programme Ceemeagain.

Staying at home for a long time can be depressing and Chatpawee pointed out that the popularity of TikTok showed that Thais have been under stress.

"People are tense. Working from home is stressful; especially, for parents who homeschool their kids at the same time. To produce funny videos is a creative release and inspires users. When people click like on their videos, users will feel a sense of enjoyment," said Chatpawee.

"Thai users are creative and like to have fun and make jokes. Our platform lets users express this easily. We have grown because we have been able to serve customers. Many creators on TikTok aren't celebrities but they have become popular and gained many followers and views including @fehfi_beauty and @iphilipcruz," Pakorn said

TikTok, Pakorn added, doesn't consider other social media platforms as competition because each platform has its own uniqueness. Chatpawee also said that TikTok employs different strategies on its platform compared to other social networks. TikTok presents its users with new ideas and community activities. 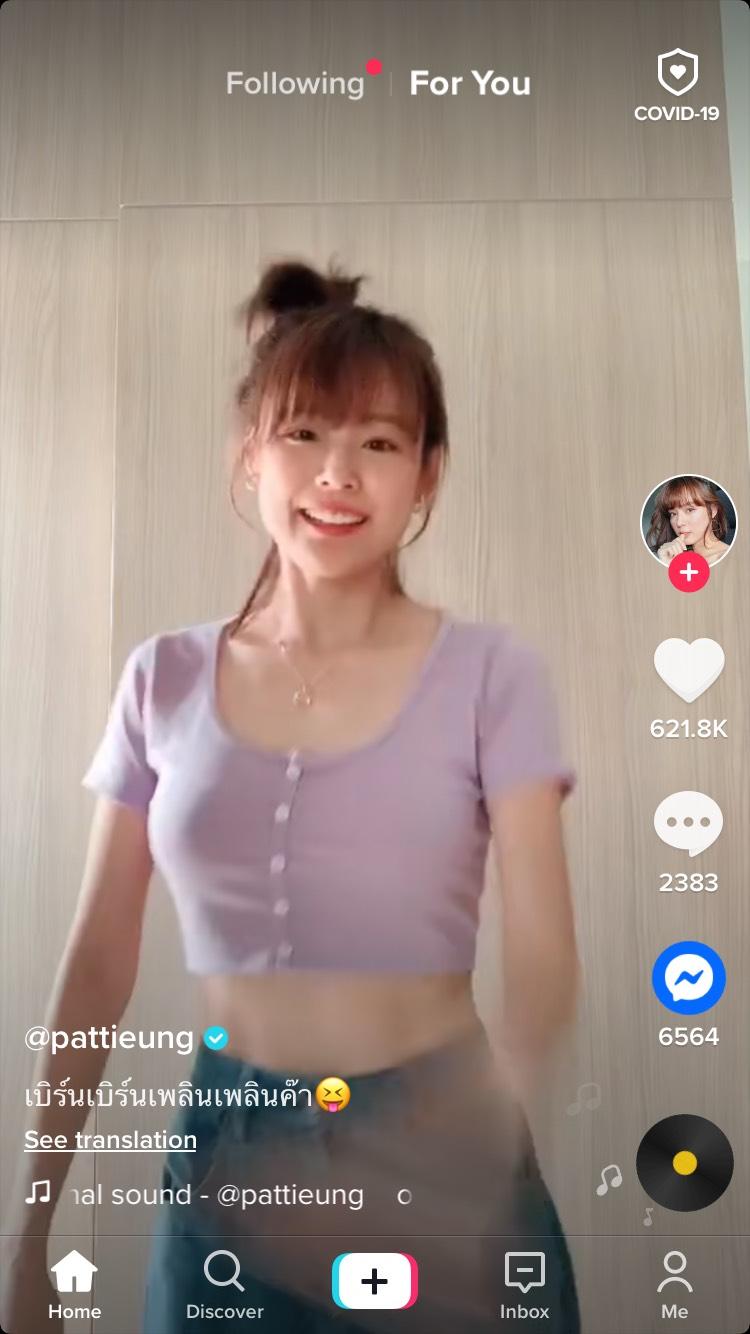 "TikTok has created a new way to share stories, helping it gain traction globally. The platform allows users to create trending hashtags which encourage people to participate. A tactic to engage users is to allow them to do or to create something like their peers because it is fun. It is like a group activity that we did with our friends in school. When users see an actress lip-sync to a famous dialogue, they want to do it also. Afterwards, it also becomes content on the app," Chatpawee said.

Before TikTok was able to gain popularity among various types of users, the platform had to deal with negative limelight, especially at the end of last year when a user posted a video showing herself eat an uncooked roti. The viral video was later banned, however, this type of content had already damaged the image of TikTok. Some people recognised that the app does not always provide useful content.

"In the past, TikTok was not as popular or did not touch every user group in Thailand. There were mostly young users who posted nonsense videos and when parents saw them, they didn't allow their kids to use the app," the IT expert commented.

"TikTok is a platform for creating short user-generated video content. We don't produce any inappropriate content ourselves. If any content is improper or dangerous, it will be banned thanks to constant monitoring," Pakorn explained. 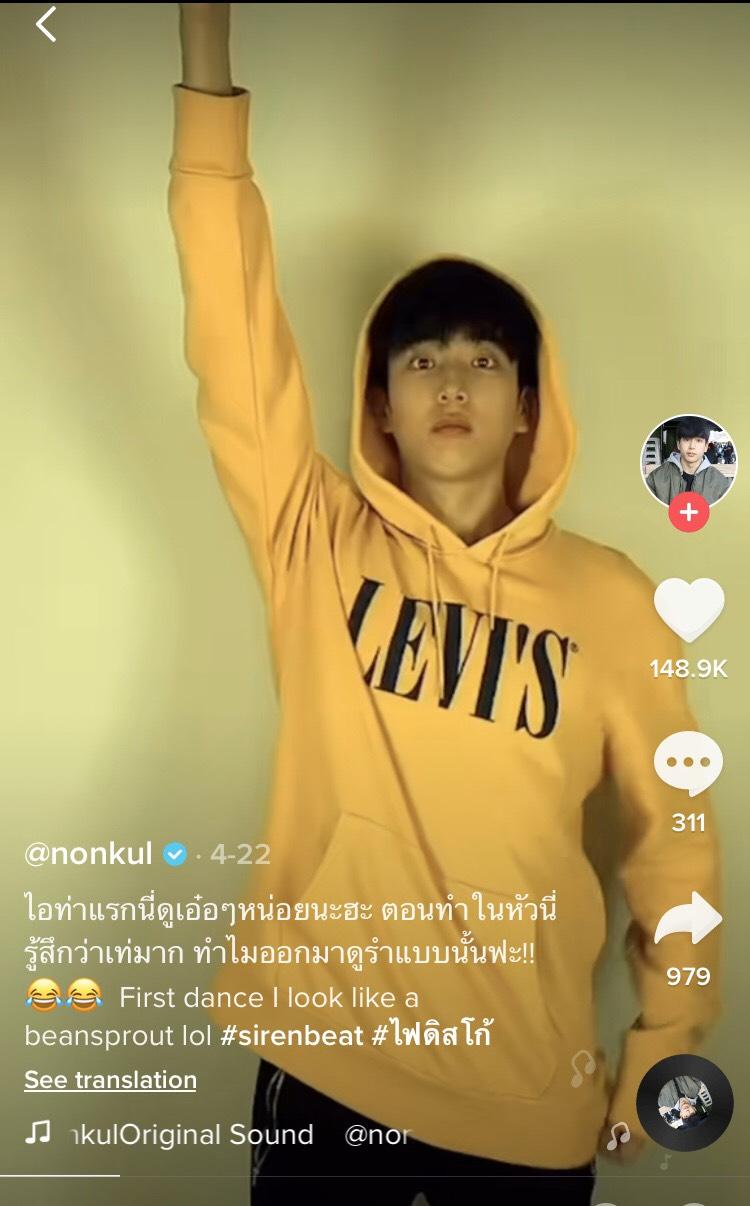 Apart from entertaining content, Thai users also discuss subjects on the platform. There is content to tease politicians, to teach academic subjects such as chemistry, Thai and English languages, to inform people how to brush their teeth properly and to sell products. Pakorn said there is a variety of content created on TikTok because it is a one-stop service.

"People can use their creative ideas to edit music and videos in one app. To produce creative video content is no longer difficult, so we can see several dimensions of videos and we are glad. These serve as examples that anyone can be a creator and every subject can be content," said Pakorn.

"I have produced IT news for several years. I found Thai users are great at adopting different tools and platforms. If we look at the instant communication app Line, it didn't have a lot of features in the beginning. However, Thais adopted its features for selling products until Line launched Line Square and Line @ to serve its users. I don't want to criticise what kind of content users should create. I think everyone should have the freedom to express their ideas. However, I suggest that users should follow accounts which provide creative videos that later become new viral trends. Don't only imitate others. Let's observe interesting tools and also try to become a creator. There are a lot of players. We want more creators," said Chatpawee. 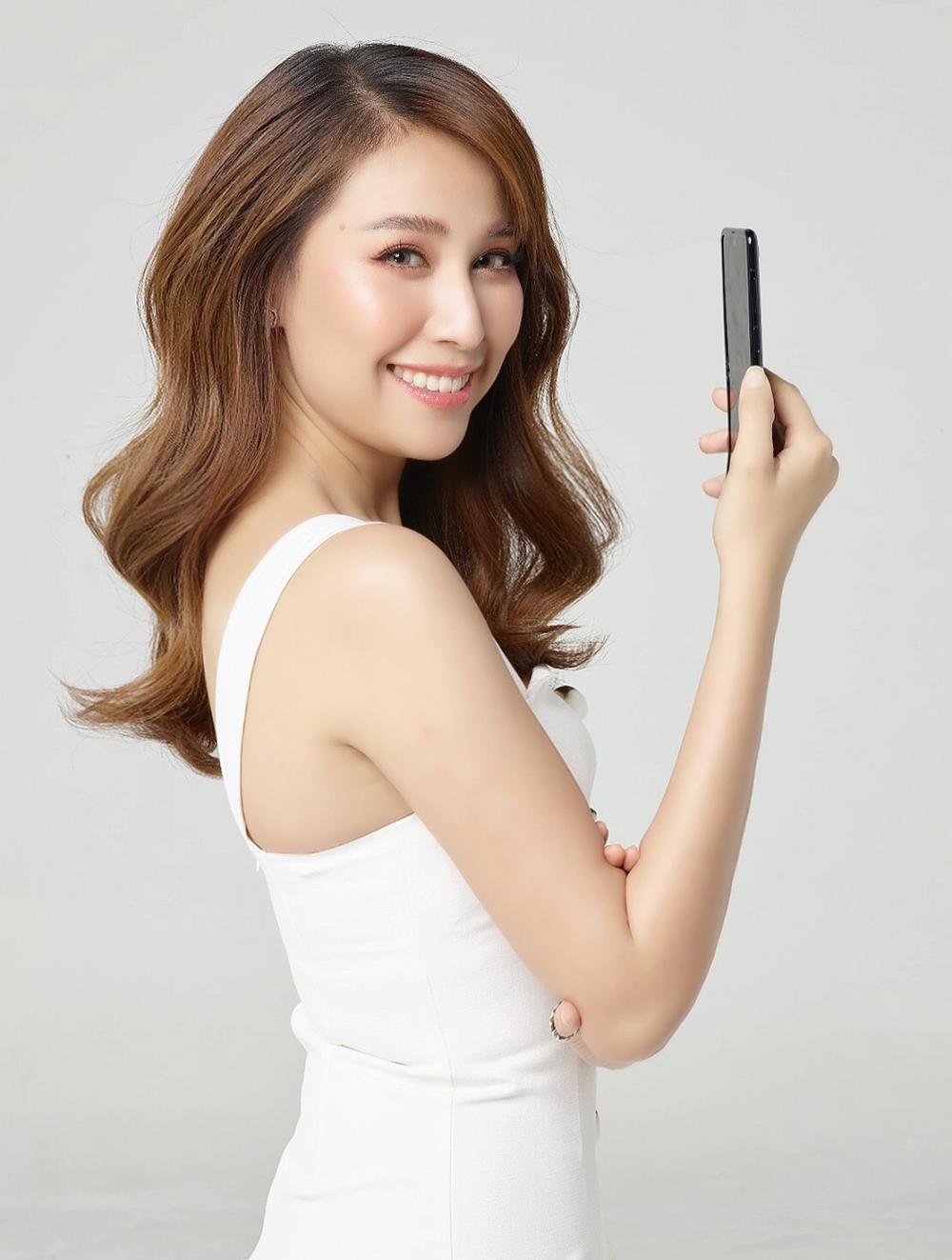 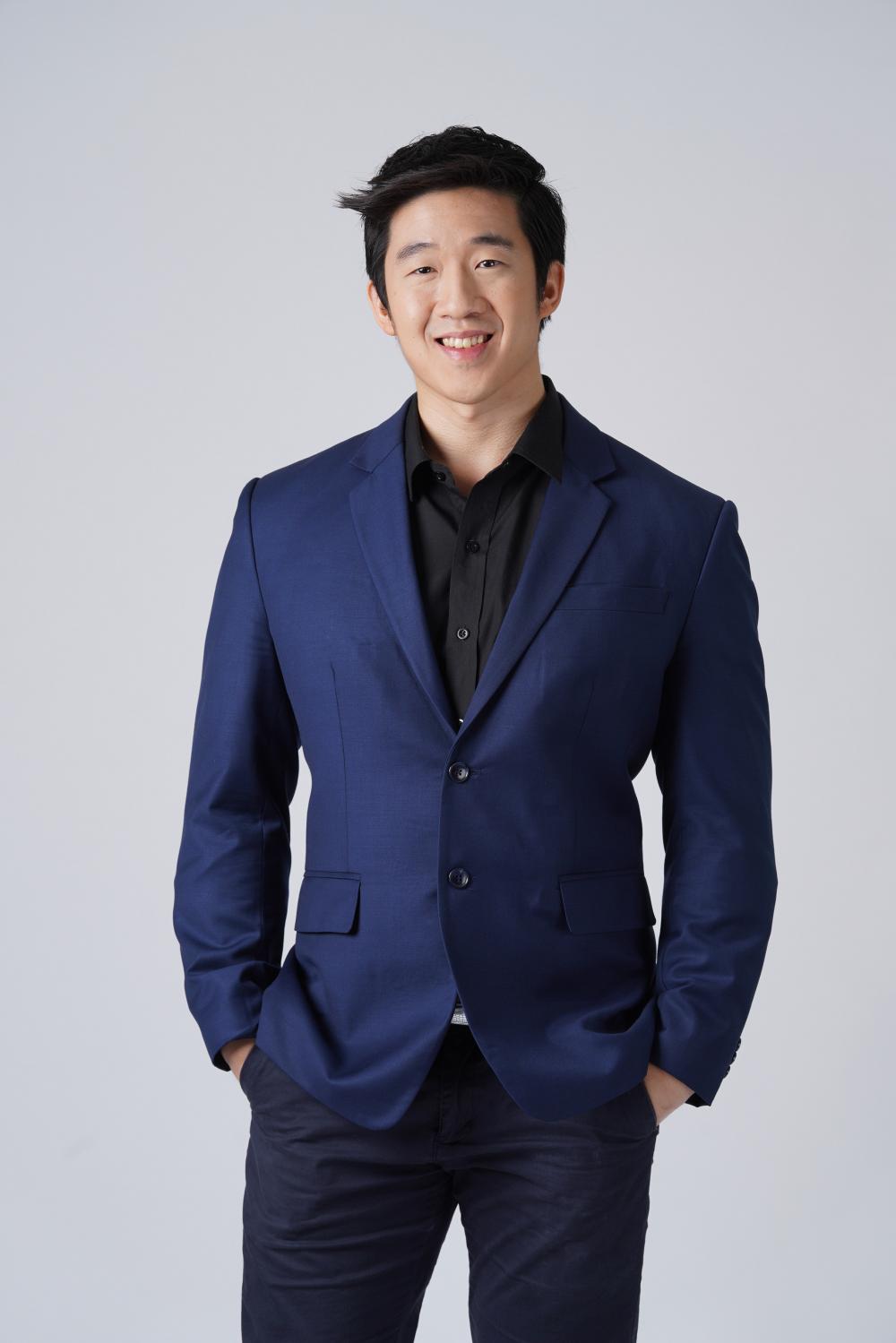 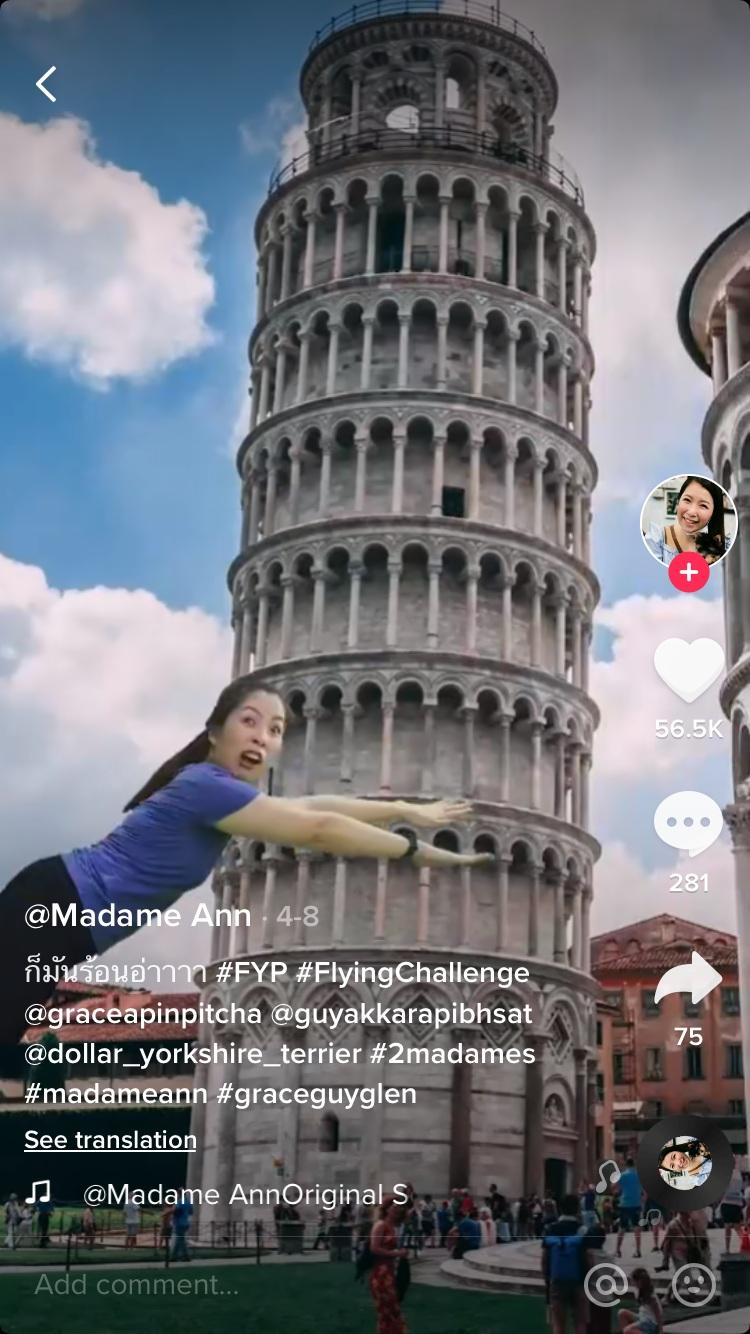 Tesla Pi gets my motor running

Microsoft to buy US gaming giant Activision-Blizzard for $69bn